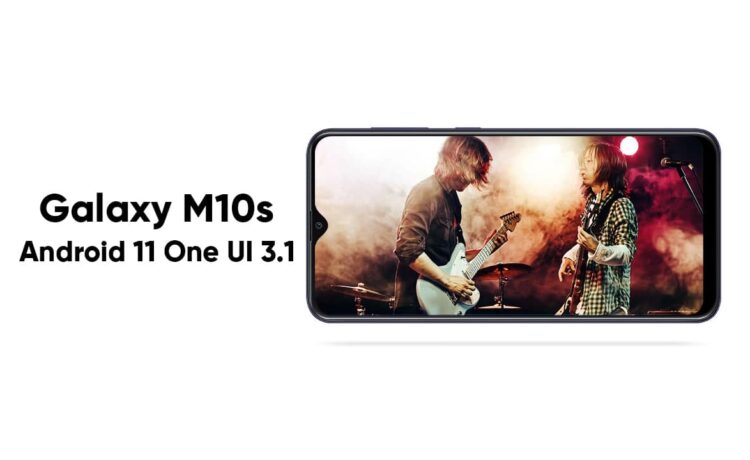 Samsung is going to conclude its Android 11 update rollout in order to focus on the Android 12 development and rollout process. The company is rapidly updating the remaining eligible devices to the Android OS version 11 in which the Galaxy A10s just become the latest.

In a recent development, Samsung started sending the Android 11-based One UI 3.1 update to the Galaxy A10s smartphone in Vietnam and Malaysia. Users living in one of these countries can identify the update via firmware version A107FXXU8CUG1.

Not a new thing, the Korean tech giant will take some time to extend the Android 11 update for the Galaxy A10s smartphone to other markets such as India. It’s worth mentioning that the device is also getting the up-to-date July 2021 security patch. 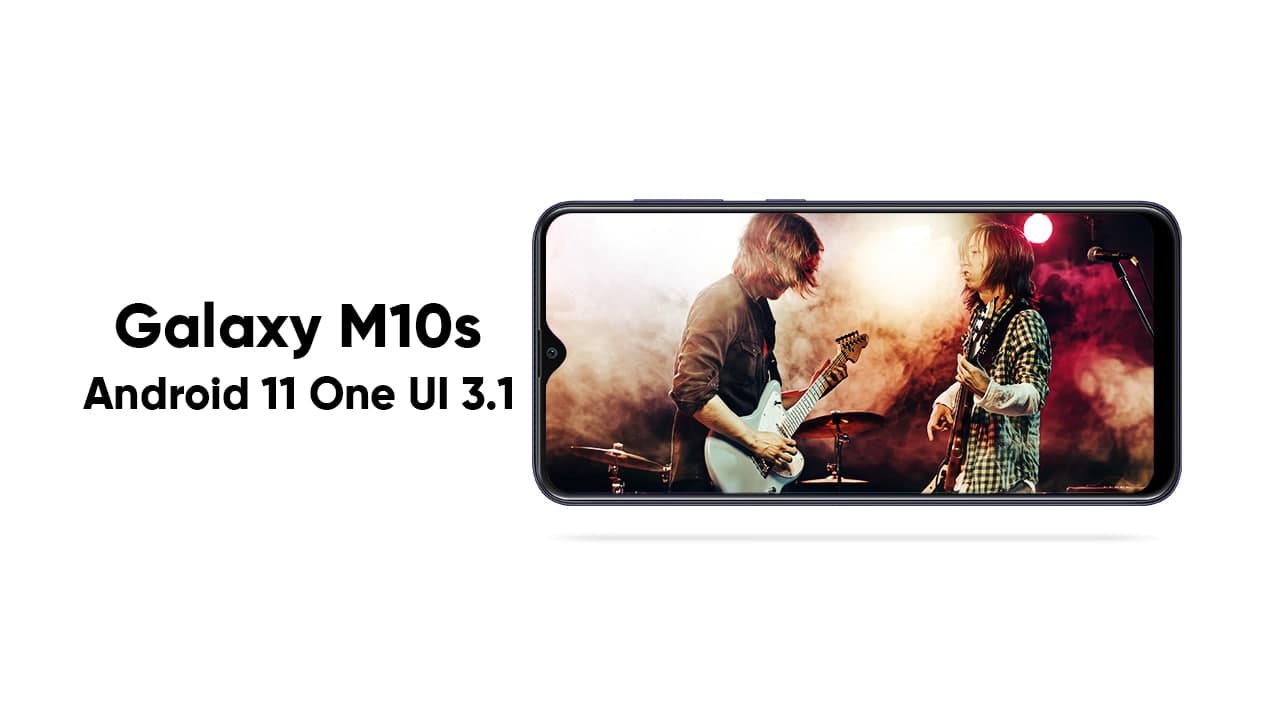 Google’s Android 11 version comes with a number of remarkable changes in the system software such as better privacy controls, Chat Bubbles, notification history, one-time permission for apps, improved network connectivity, and so on.