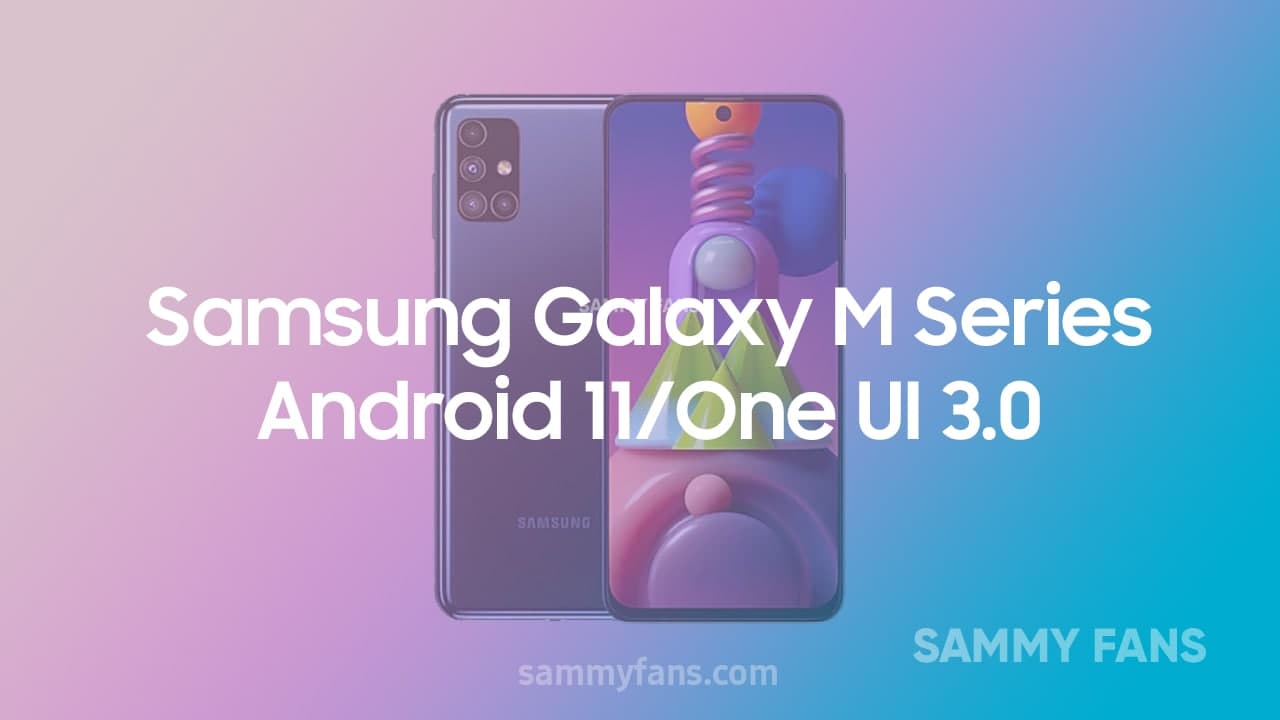 
As Samsung has released the official roadmap of the most awaited Android 11/One UI 3.0 update for many Galaxy devices, we now also have a clear list of many midrange and budget Galaxy smartphones that will be receiving the One UI 3.0 update in the coming days.

Following the other OEMs, the South Korean tech giant had already started the One UI beta program for its high-end flagship, the Galaxy S20 series devices in October 2020. And later on, Samsung also added more flagship smartphones for the beta program.

Many users who own M-series smartphones are also curious to know whether they will get to experience the features of the Android 11/One UI 3.0. So here we are with the confirmed list for these devices.

The Galaxy devices will start receiving the One UI 3.0/Android 11 updates from December 2020. This major update will initially hit the Galaxy S20 devices and later it will be expanded to Note 20 smartphones and other older flagships. Later in the first quarter of 2021, this update will be released for several mid-range and budget smartphones.

According to Samsung’s One UI 3.0 update schedule, the Galaxy M-series devices will start to receive this latest update from March 2021. Starting with the midrange phones the Android 11 update will be then released for other budget devices. You can check all the eligible Galaxy devices of the M-series below with the update schedule.

Here are all the eligible Galaxy M-series devices that will receive the One UI 3.0/Android 11 update

Check the schedule of Android11/One UI 3.0 for Galaxy M-series devices