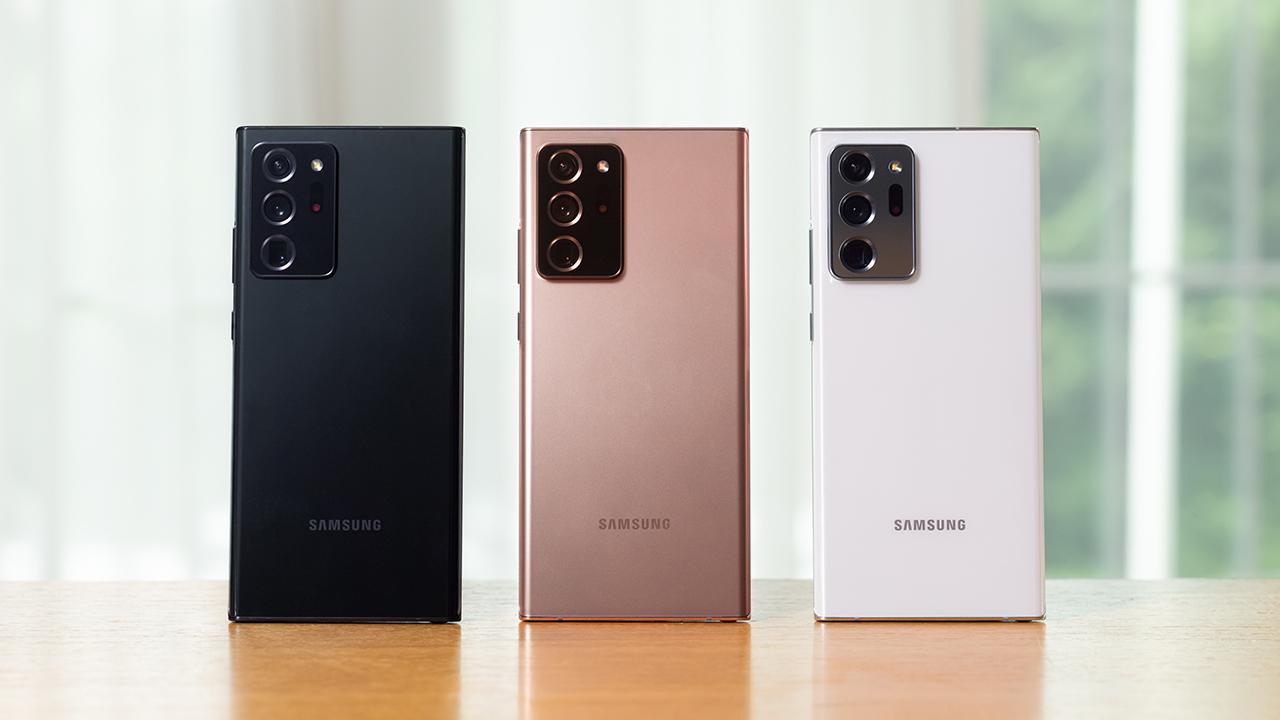 
Samsung started rolling the latest One UI 3 beta version for the users of Galaxy Note 20 and Note 20 Ultra in the U.S. This rollout has begun after other smartphone markets including India and Germany.

According to the information, the Galaxy Note 20 and Note 20 Ultra started getting the One UI 3.0 beta update with a software version of ZTJH. The Galaxy Note 20 series users receiving the OTA update who was participated in the beta recruitment.

If you have registered for the One UI 3.0 beta program, you can download the update by heading into the device Settings, Software update menu, and tap on the Download and install option. 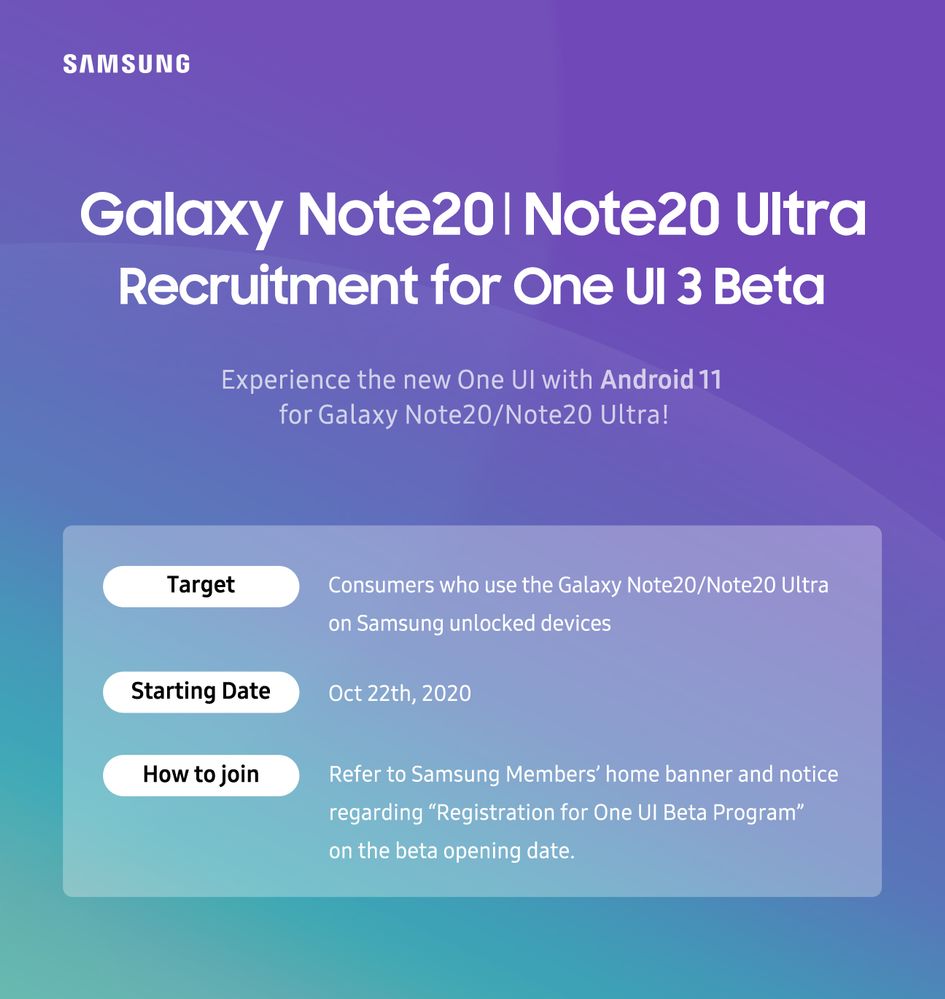 Yesterday, Samsung started the One UI 3.0 beta rollout in India and Germany for Galaxy Note 20 and Note 20 Ultra. Now, only one country remained to get the One  UI 3.0 beta program, China. It is expected that the company may soon start beta testing in China.

After the completion of the several beta testing phases, the stable version of One UI 3.0 will start for normal eligible Galaxy device users. As our experience, it should start rolling from November this year.