Samsung has started to roll out a new One UI 3.0 beta software update for Samsung Galaxy S20 series devices that participated under One UI 3.0 (Android 11) developer beta testing and already received the pre-beta beta build. This is currently rolling out to unlocked Galaxy S20 series users in the US.

In addition, the company has also started rolling the Android 11-based One UI 3.0 public beta program in South Korea.

EVERYTHING ABOUT SAMSUNG ONE UI 3

According to the changelog of the first beta, One UI 3 beta installs a new visual design, improved performance, enhanced features for home, screen lock screen, call, chats, picture, and Settings. There’s a lot more to explore in the One UI 3.0. It also comes with the October 2020 security patch. 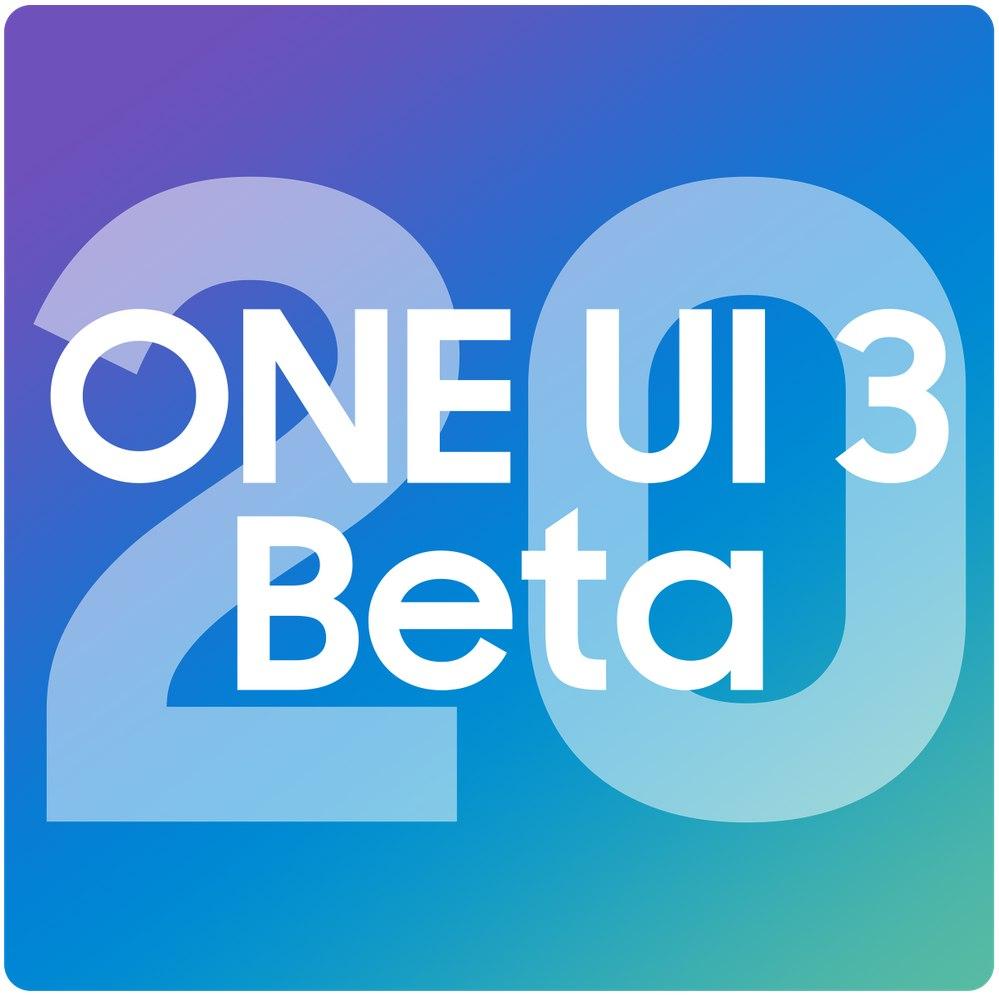