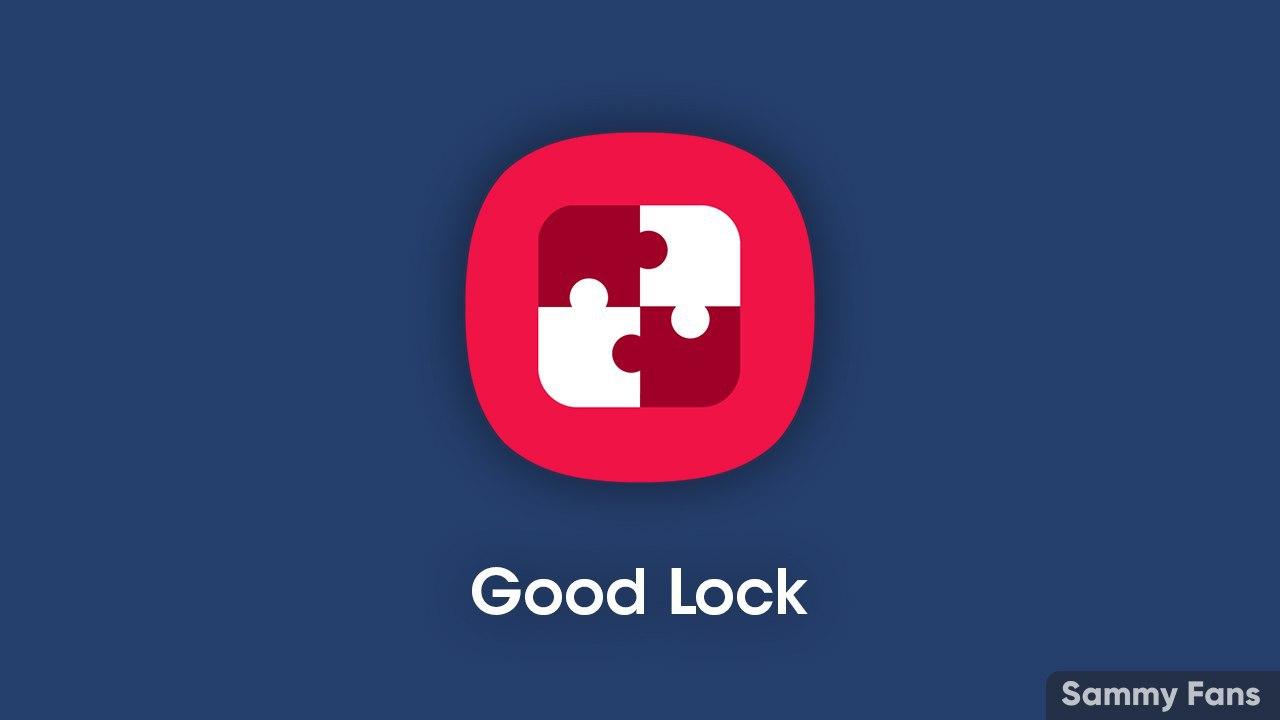 
Samsung is all set to release the first Android 11-based One UI 3.0 public beta for the eligible Galaxy devices. Recently, the company has promoted the One UI 3 beta program on Galaxy Store and now there’s more information about the One UI 3 preparations that appeared in front of us.

Aside from rollout, Samsung is also preparing to upgrade the compatibility of its system applications for One UI 3.0. Recently, the company has already updated a number of applications and now adding more to this list.

According to the information ( via RPRNA), apps including Good Lock’s ClockFace, Task Changer, and One Hand Operation + are now receiving Android 11/One UI 3.0 support with an app update. This shows how Samsung is preparing to comply with the software support for the upcoming One UI 3 beta program.

EVERYTHING ABOUT SAMSUNG ONE UI 3