Samsung started rolling out a new software update for the Galaxy S10 Lite devices in Spain. Users can identify this update via version number G770FXXU4EUBA that brings the latest One UI 3.1 features and installs the latest March 2021 security patch.

Just like the One UI 3.0, Samsung One UI 3.1 is also based on the Android 11 operation system. Introduced at the Galaxy Unpacked 2021, the One UI 3.1 is a minor upgraded version over the One UI 3.0 that comes with some exciting new features and new system optimizations in order to increase the overall user experience.

The 3.1 version of the One UI lets the Galaxy S10 Lite users remove the location data of the captured image before sharing it with their contacts. Moreover, it also offers Google Duo integration with the stock dialer app for a seamless video calling experience. It also adds a new feature call the Video calling effect, allowing users to change the background during a video call. 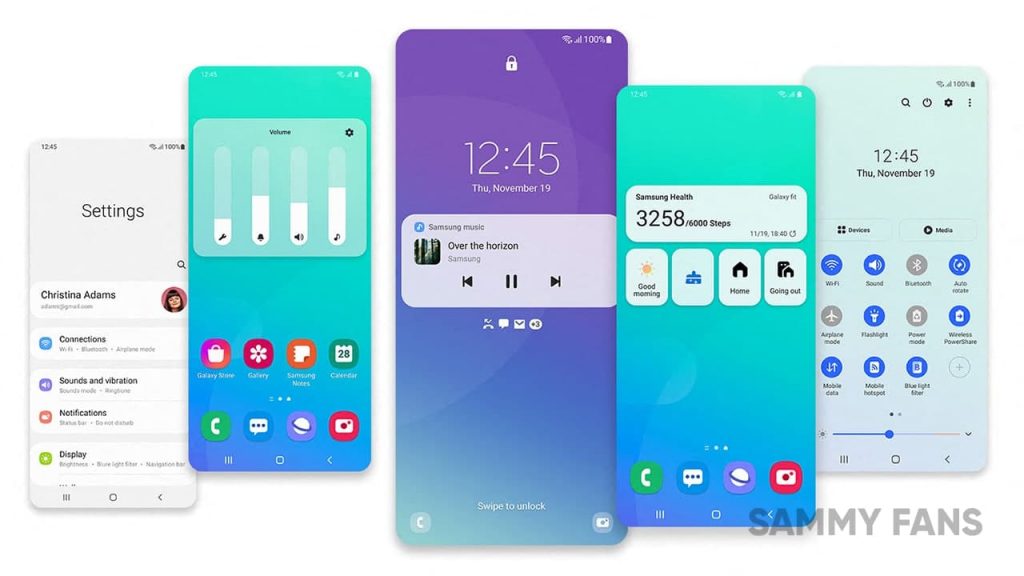 Other than this, the One UI 3.1 brings the ability to select Galaxy smartphone/tablet to extend it to their desktop PC using Samsung’s Wireless DeX feature. You just have to download the DeX app on your PC and simply connect both phone and PC to the same Wi-Fi network. Lastly, the compatible Galaxy Buds will seamlessly switch between your Galaxy phone and tablet running on One UI 3.1.

A few things to be noted that the One UI 3.1 update is currently spotted in Spain, and it is expected that the Korean tech giant will soon expand the availability of this firmware outside Spain. Meanwhile, you can also check for the update manually by navigating to the device Settings >> Software updates >> Download and install.