Samsung launches numerous smartphones in a single year such as flagship, mid-range, and budgets. Alongside this, the company is also known as a popular brand in the smart wearables market. However, the Covid-19 pandemic has totally collapsed the economy of each affected country, the tech industry also faced huge declines during the lockdown period.

In the wearable segment, there are mainly three brands that are popular among the consumers including Apple, Samsung, and Huawei. Last year, the shipments of Samsung’s smartwatches suffered a 1 percent on-year drop to 9.1 million, reports Counterpoint Research. Besides, the Korean tech giant was the third-largest smartwatch vendor during this period globally. 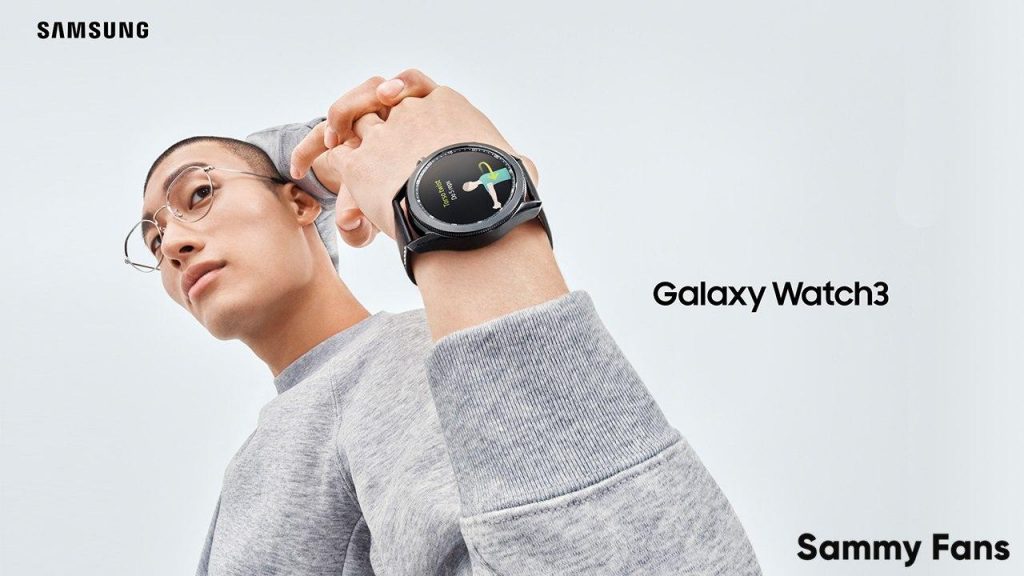 On the other hand, Apple’s smartwatch shipments increased by 19% year-on-year to 33.9 million units because of the impressive sales of Watch Series 6 and SE in 2020, further expanding Apple’s dominance. At the same time, the US banned Huawei shipped 11.1 million smartwatches that let it get the runner-up spot.

However, the Cupertino tech giant shipped 33.9 million units in 2020 that helped it to become the global leader in terms of selling smart wearables. Moreover, reports suggested that Samsung is planning to ship the next Galaxy Watch based on Google’s Wear OS that can help the company to raise the sales of Galaxy watches.

Concluding this report, we can expect that the future of the smartwatch market is quite bright as Samsung including different other brands is fully prepared to launch its new wearables with some cutting-edge technology and Pocket-friendly pricing.