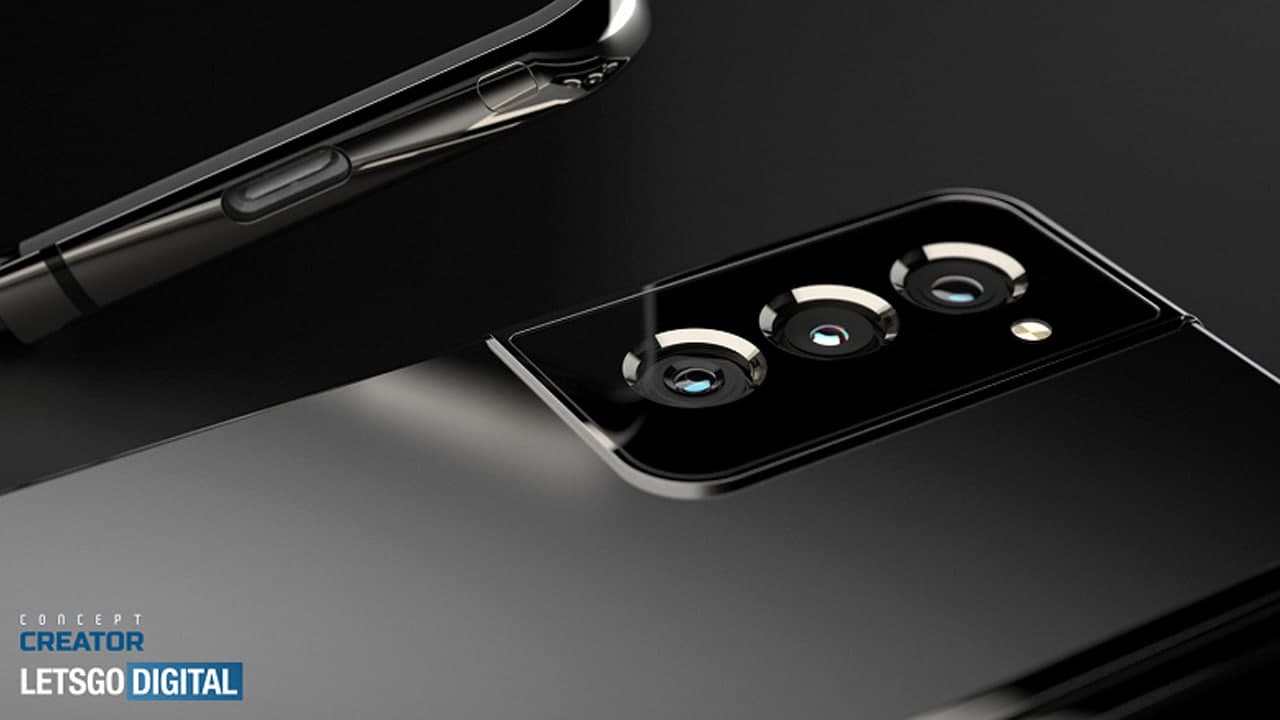 Starting this year, the Galaxy S21 series debuted as the latest and camera focussed flagship offering from Samsung. Surprisingly, the company officially confirmed that it can not ship the Galaxy Note 21 series this year due to chip shortage and supply imbalance.

Adding to this, the same source suggests that the Galaxy Z Fold 3 will be equipped with four camera sensors on the back, followed by a dual-camera system on the opposite end. It is said that three camera sensors – IMX374, IMX471, and IMX555 will be supplied by Sony along with limited telephoto capabilities.

The tipster said that the Galaxy Z Fold 3 will feature just a 2x optical zoom lens, while the Galaxy S20 and Galaxy S21 Ultra come with massive 100x Space Zoom. However, we are months away from the launch of the next-generation folding models, but Samsung could make an official announcement very soon.

As per the previous reports, the Galaxy Z Fold 3 and the Galaxy Z Flip 3 will exclusively come pre-installed with the Android 11-based One UI 3.5. Recently, it is reported that the former model highlight a new adaptive UI, and the name of this UI could be “Split UI”, which radically adapts an app according to the screen size and orientation.

Samsung’s under-display camera (UPC) smartphone is not too away!

Apple to surpass Samsung in terms of AMOLED purchases this year! 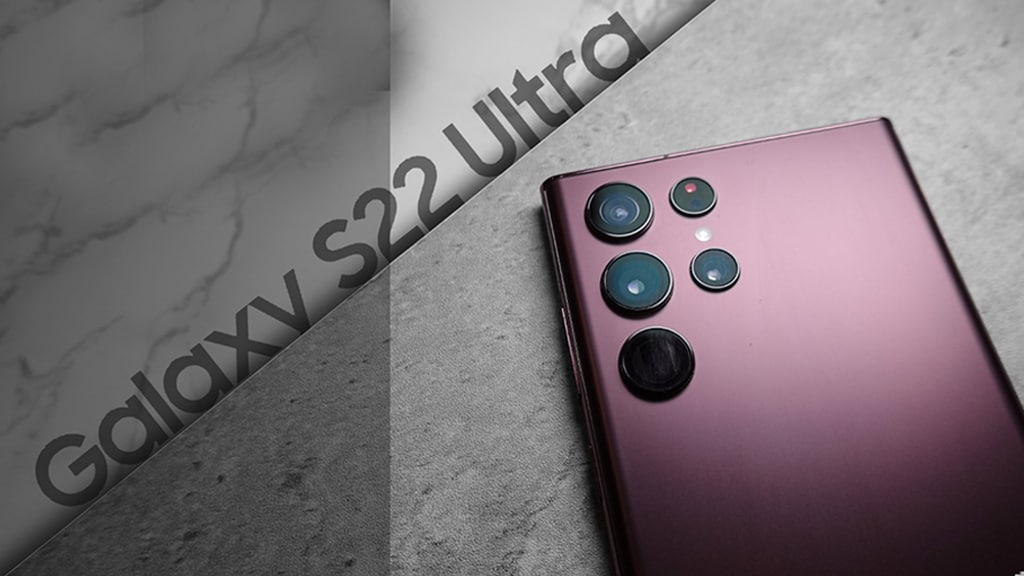 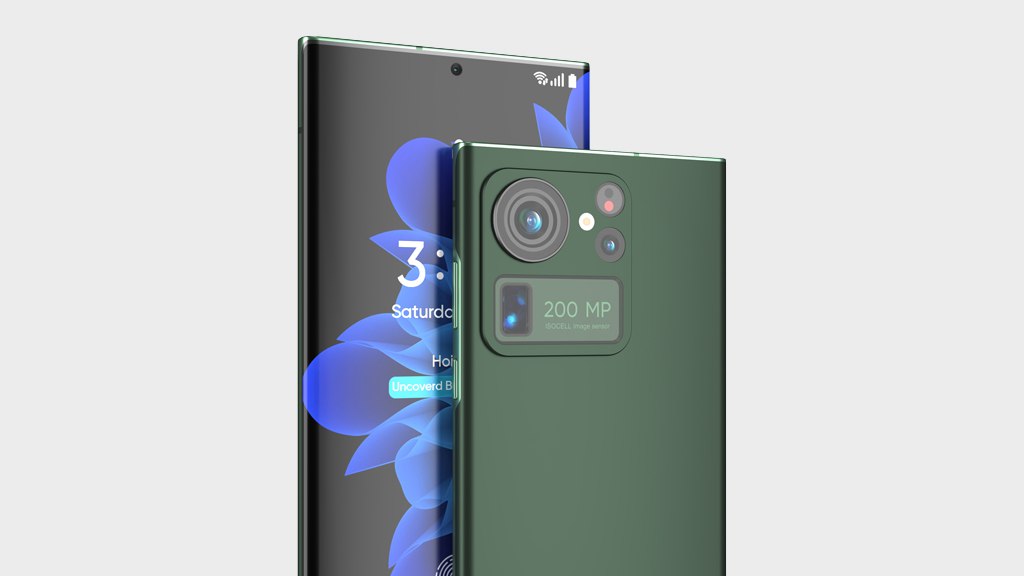 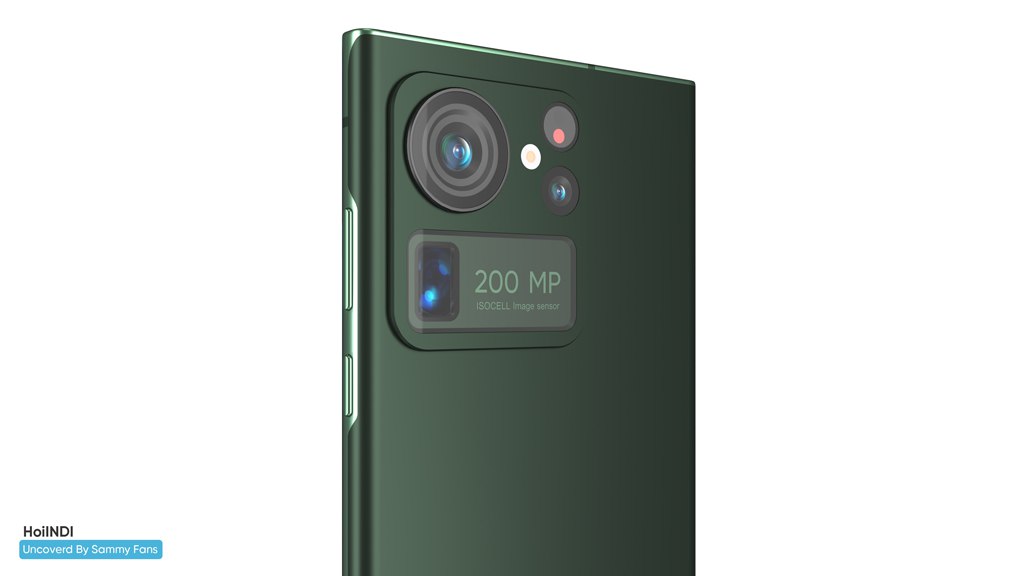 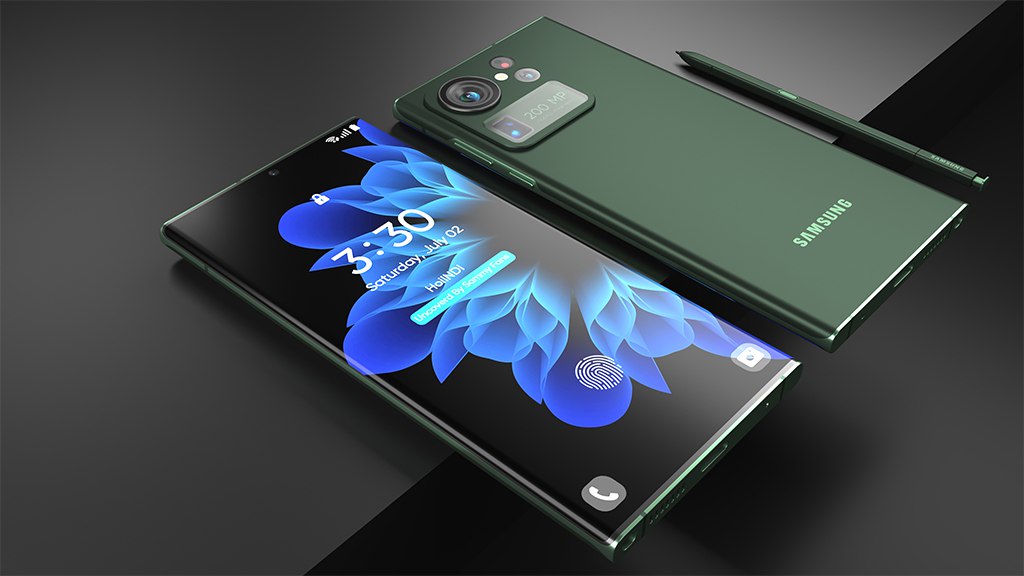 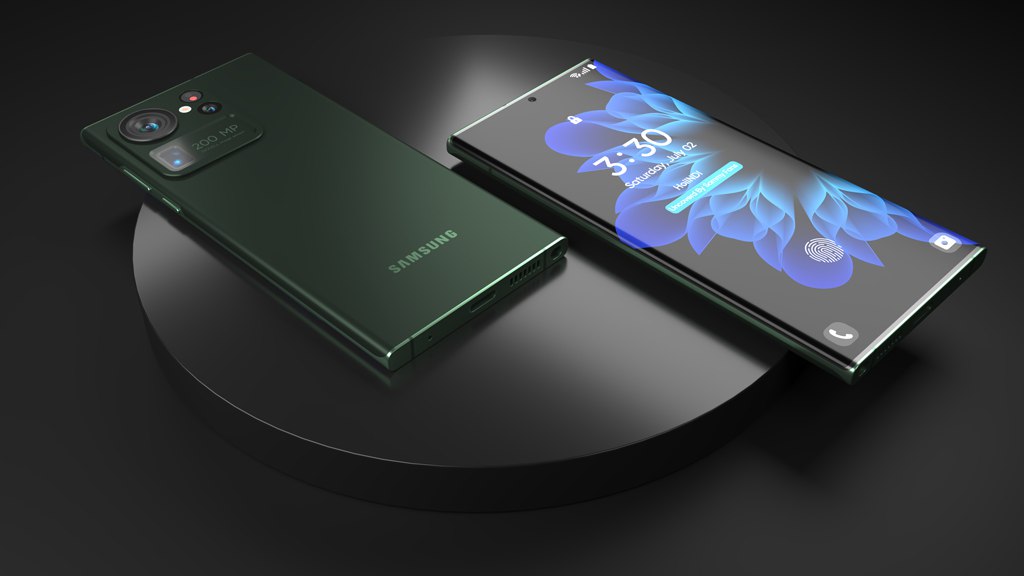