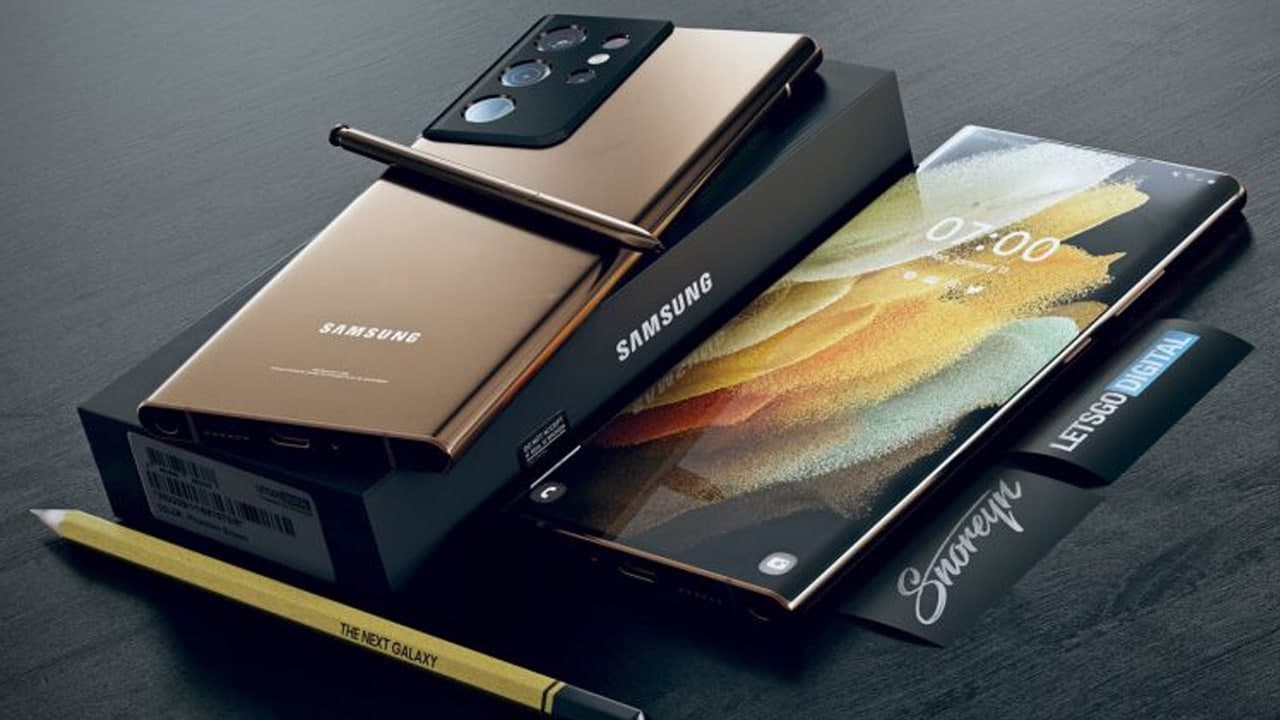 According to Korean media, the company confirmed that it will not kill its Galaxy Note smartphone series. On the other hand, the Samsung IT & Mobile Communications business head also stated that new Note handsets will not be released this year.

“The Galaxy Note series will remain intact but hinted that new phablet models may come out next year after skipping this year.” – Said Koh Dong-jin (AKA Dj Koh),

As reported, the company official also said that it is difficult to release two flagship models with S Pen support “within a year”. It is worth mentioning that the top variant of the Galaxy S21 series supports the stylus pen input while the device lacks a dedicated S Pen slot like the Galaxy Note phones. 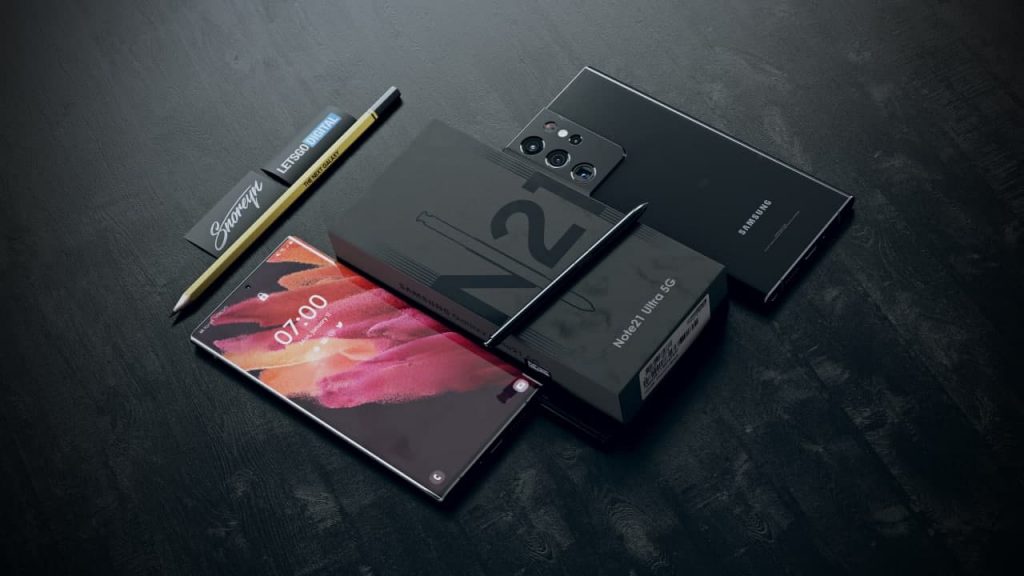 Dj Koh further stated that the Galaxy Note series will again enter the smartphone market next year but the launch timing may be changed, compared to the previous Note units.

Aside from this, it is also speculated that Samsung’s upcoming foldable smartphone – Galaxy Z Fold 3 may also feature stylus pen support while currently, we haven’t any authenticate information on this matter.

Besides, a report suggests that the global chip shortage is also the cause of the delay and it will also affect the production of Samsung’s low- and mid-range mobile phones.

It is worth noting that the shipments of foldable phones are still negligible when it comes to overall smartphone sales. And we’ve also seen that Samsung’s Chinese rivals are aggressively taking over the company’s market in some regions including Asia, Africa, etc.

Meanwhile, increasing the production scale of foldable mobile phones is still a challenge, and the company is currently working to expand production capacity. Therefore, the decision to not discontinue the iconic Galaxy Note series looks significant.