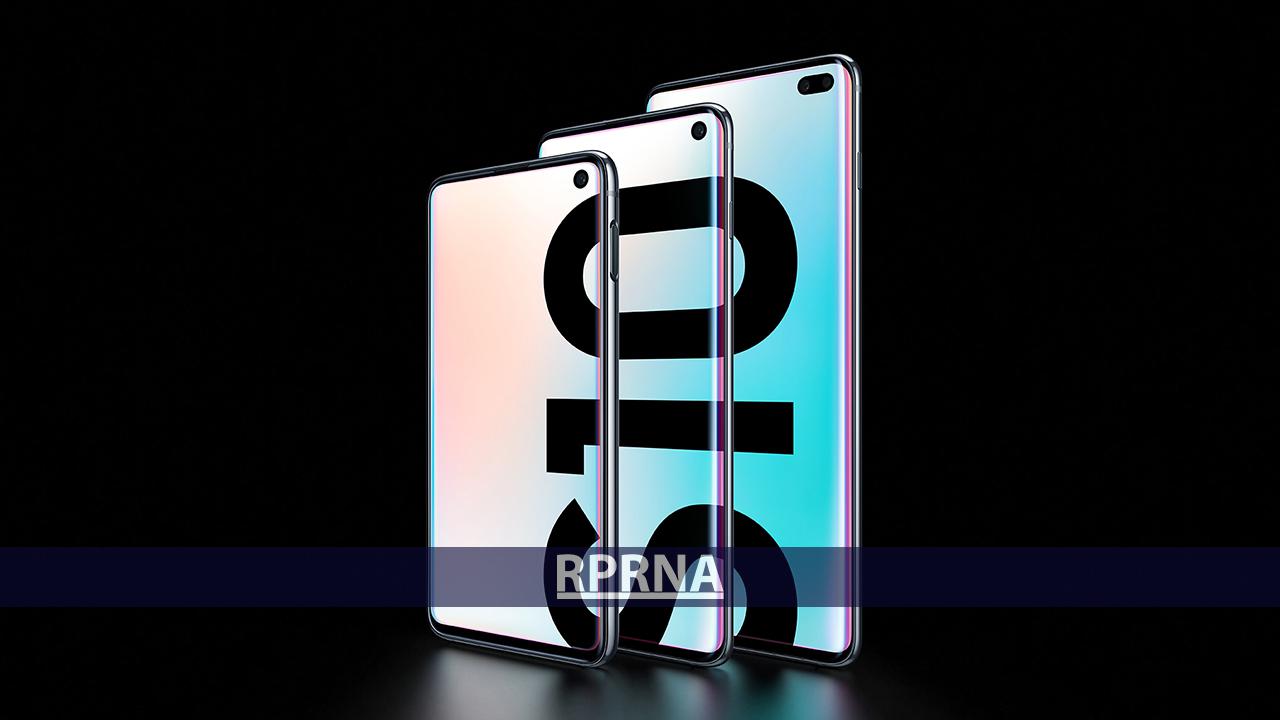 As per the latest information from the reliable source @MaxWinebach (via RPRNA), the company has already started the Android 11 development for the Galaxy S10 series.