Starting with the Galaxy S20 series, Samsung has impressively managed to deliver the latest Android 11 update to its every flagship smartphone. Besides, various mid-range and budget phones have also received the major Android upgrade. However, the company is continuously working to provide the Android 11-based One UI 3.0 update to the remaining devices.

Now, as per the latest info, the Galaxy M51 started getting the Android 11 update over the air. Surprisingly, this software update includes the 3.1 version of the One UI. Identified via release number M515FXXU2CUB7, the One UI 3.1 changes for the M51 are currently rolling out in select markets including Russia.

The third generation of the One UI, the One UI 3 features a truly revamped user interface compared to the previous generations. In addition, several system functions such as lock screen, app drawer, settings menu, etc. are refreshed with this version. You can check the full One UI 3.0 changelog HERE.

As mentioned above, the Galaxy M51 is directly updating to the One UI 3.1 that is a minor upgraded version of the One UI 3.0. This iteration brings some new features like Private Share, double-tap to sleep, Samsung Free, video calling effects, Google Duo integration with stock dialer app, and many MORE. 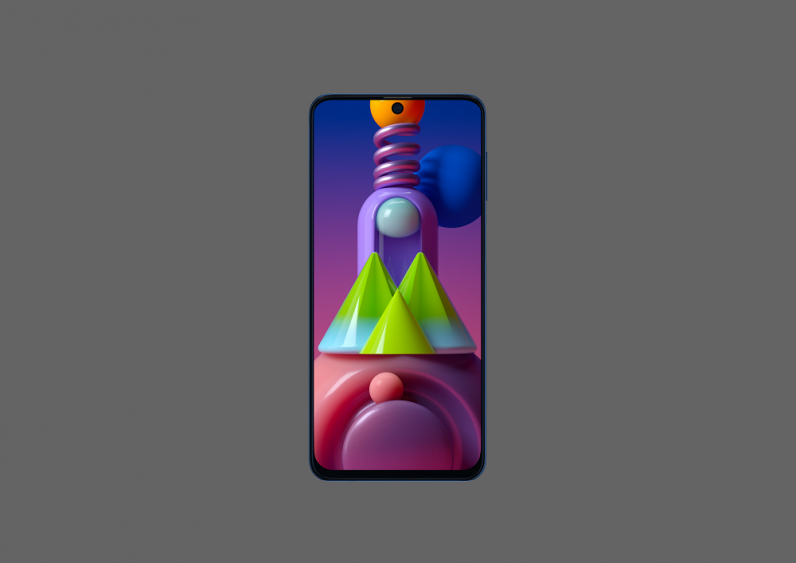 Since it’s an initial rollout, so it may take some time to be available outside Russia. You can also check for this update manually by following the steps given below.