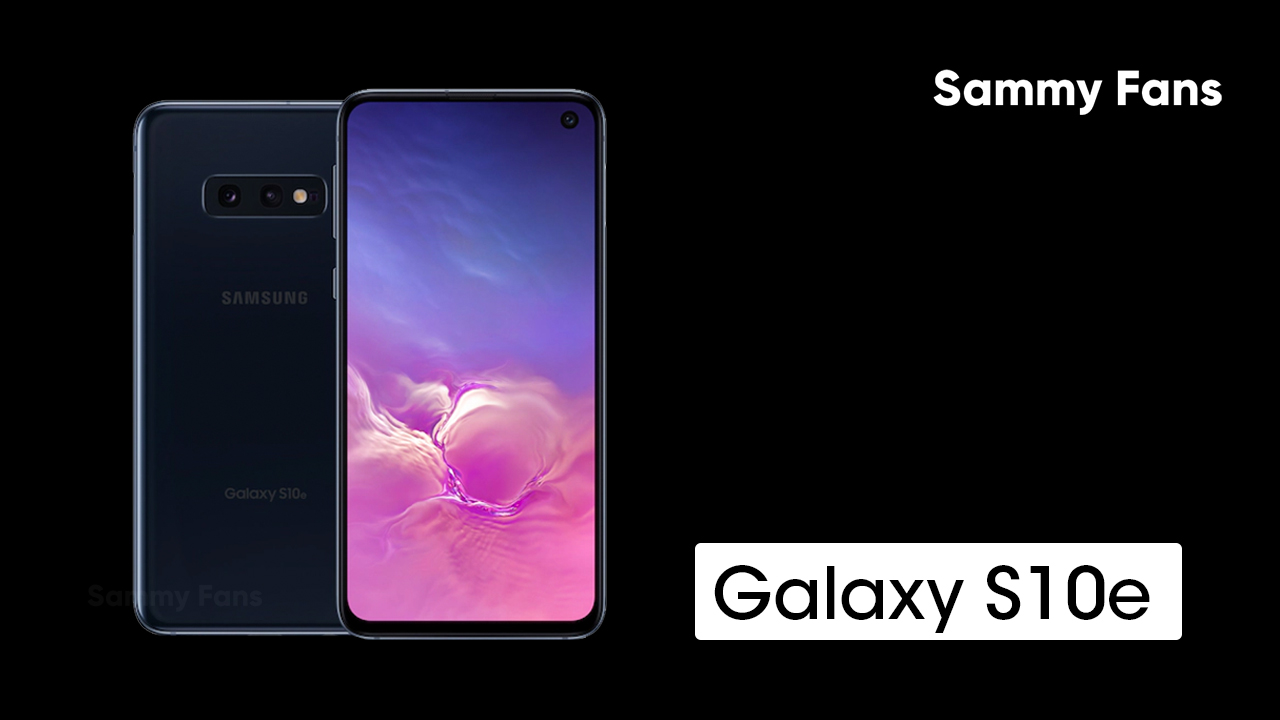 
Samsung Galaxy S20 and Note 20 series devices already experiencing the One UI 3.0 beta in various countries. While the last year’s flagship devices are in the queue and preparing for One UI 3.0 upgrade.

According to a screenshot shared on Reddit, the Samsung Galaxy S10e device having a model number of SM-G970F is already being tested on Android 11 with a firmware version of G970FXXU9ETJD in the DBT (Germany) region and spotted on the CheckFirm app.

Just recently, Samsung Galaxy S10 Lite spotted on the Checkfirm app running Android 11. This move indicates the company is working rapidly to provide the Android 11 based One UI 3.0 for its older flagship devices like the Galaxy S10 and Note 10 series.

Currently, we’ve no official information about the arrival of One UI 3.0 for the Galaxy S10 series smartphones but if you want to keep updated with the latest information and news about One UI 3.0, then keep checking our One UI 3.0/Android 11 article linked below.

READ MORE: Everything about the Samsung One UI 3.0 – Eligible devices, features, and release date