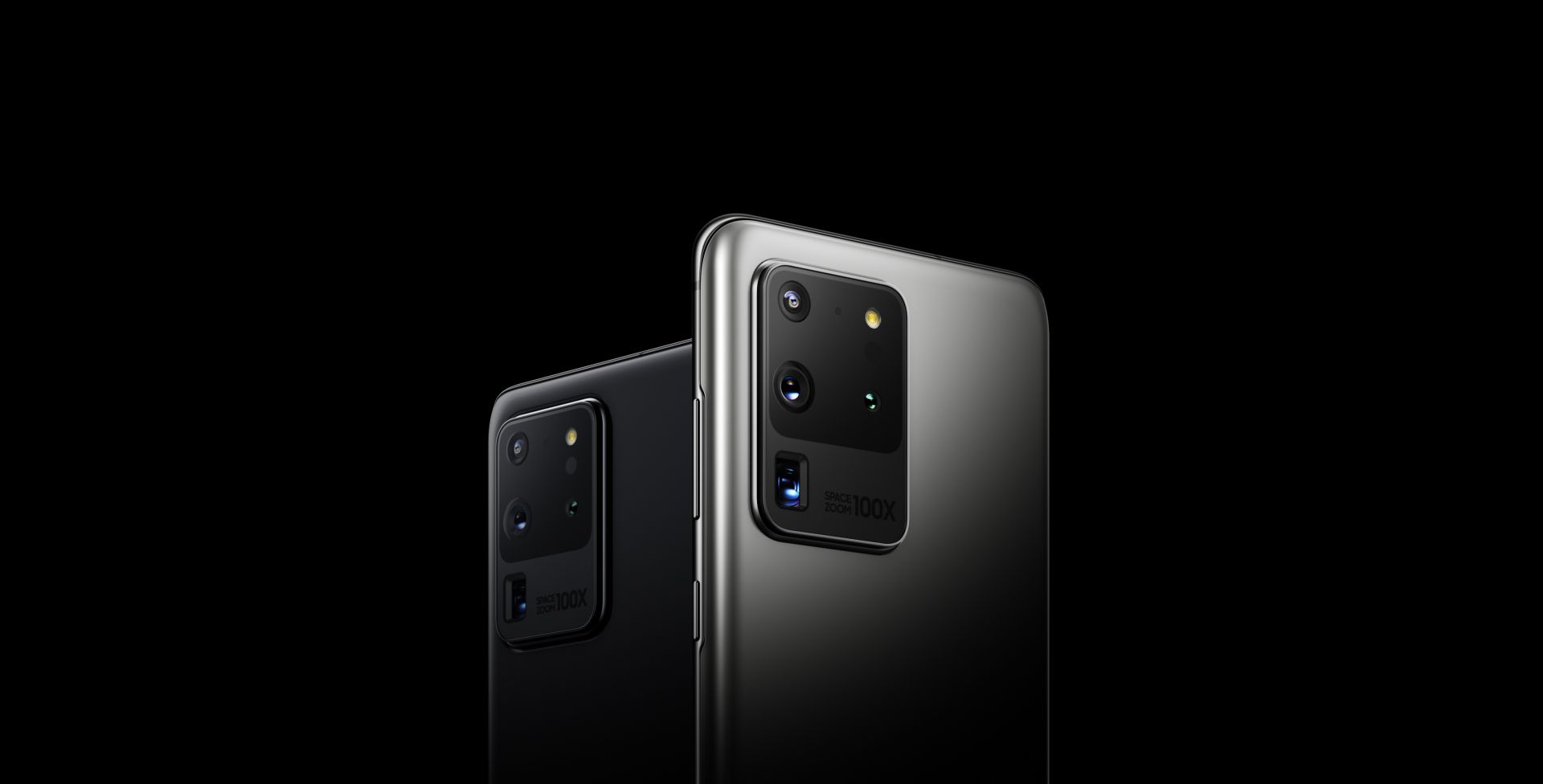 
Samsung has already started the Android 11 based One UI 3.0 beta program for the Galaxy S20 and Note 20 series in select countries including the US, South Korea, India, Germany, Poland, and UK. The Galaxy S20 series users in South Korea have already received three betas of One UI 3.0.

According to the latest information the company is now rolling out the fourth beta of One UI 3.0 to the Galaxy S20 users in South Korea. This update also brings the latest November 2020 security patch for improved system security and device stability.

Read More: Samsung is now rolling out fifth One UI 3.0 beta for the Galaxy S20 series in Germany

To check for the update manually on your Galaxy device follow the steps mentioned below: 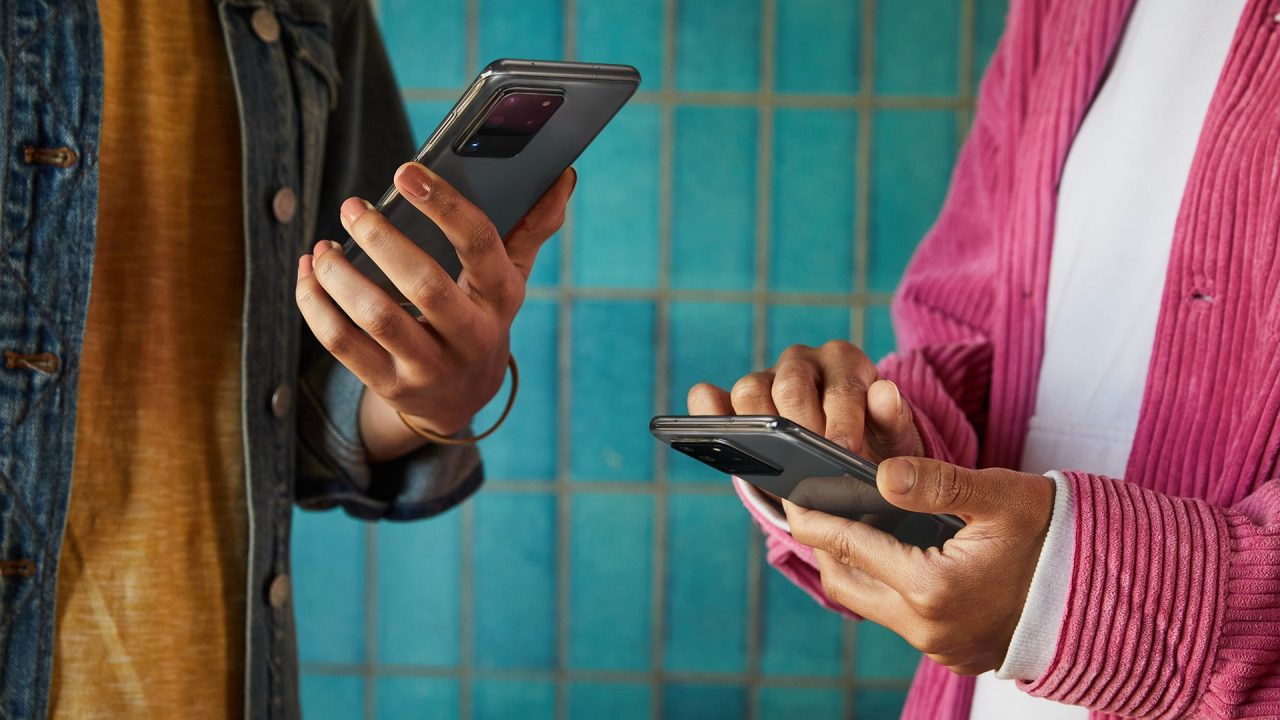