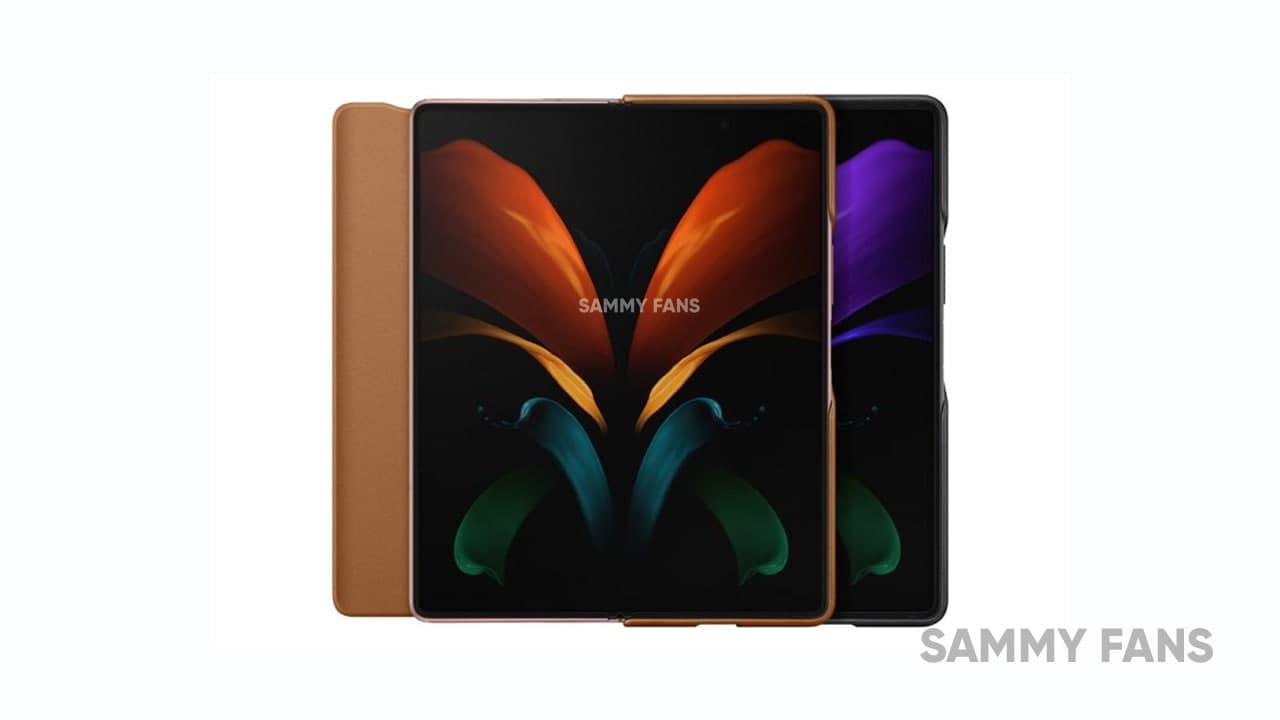 
Samsung already released the One UI 3.0 beta for the Galaxy Note 20 and S20 devices. This beta is also available for several older Galaxy smartphones including Note 10, Galaxy Z Flip, and Galaxy Z Fold 2.

But with the One UI 3.0 rollout bugs have also started to appear and some of them are major that will keep your phone stuck on the lock screen.

Samsung has just begun the first One UI 3.0 beta for the Galaxy Z Fold 2 and brings a major bug that does not allow users to unlock their phones after the One UI 3.0 beta installation completes.

Even if the fingerprint is enabled, the Galaxy Z Fold 2 is now accepting only PIN codes, password, or any pattern to unlock the device after restarting the device.

This is a serious issue and for your information, it’s not new either because it also occurred with the One UI 2.0 beta on Galaxy S10 devices. Under the lockdown scenarios, users can only unlock their device using the Remote Unlock feature via Samsung account on the web but they cannot change the PIN/pattern/password.

It was also found that factory reset and downgrading to the previous Android version via Smart Switch may also not help on this matter.

After the issue was found in many other smartphones the users have reported it on Samsung’s community page. Although the company has not yet acknowledged this issue until now.

This problem is currently reported on the Galaxy Z Fold 2 smartphones and can also happen in any One UI beta testing device. After founding the issues in the beta, Samsung seems to have halted the One UI 3.0 beta rollout for the Galaxy Z Fold 2 and may resume it once the issue is solved.

On the other hand, the existing One UI 3.0 testers of Galaxy Z Fold 2 may receive a patch to resolve this issue or they’ll have to wait for the beta to restart again. 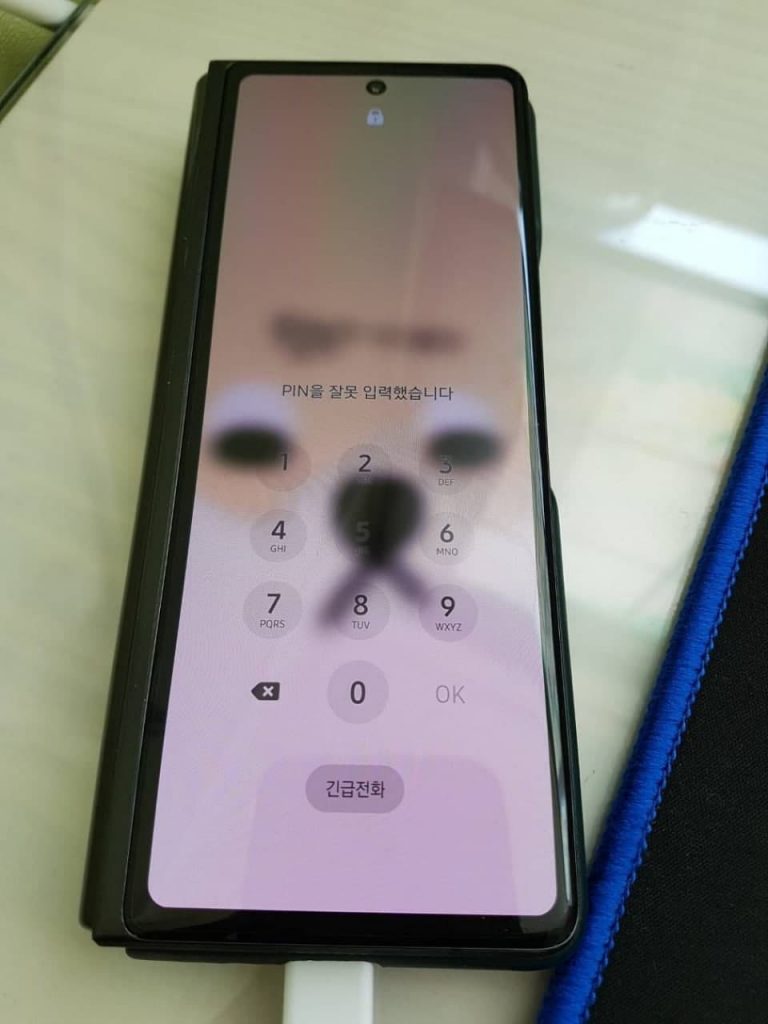