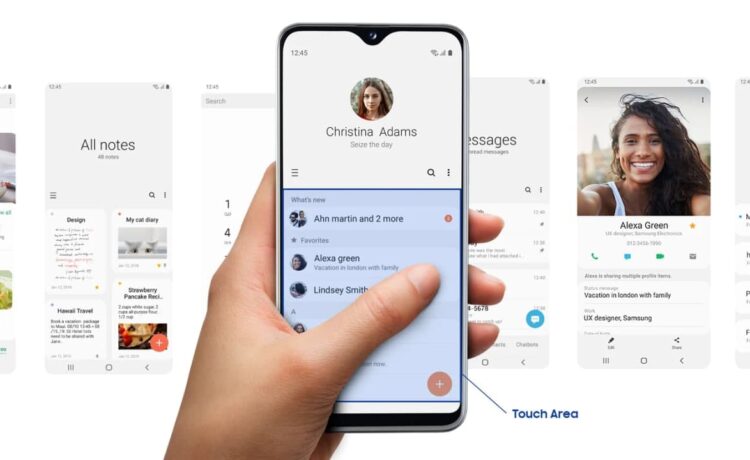 Later last year, Samsung started the stable Android 11 rollout for the Galaxy S20 series, followed by the Galaxy Note 20, Note 10, S10, and several mid-range smartphones. Moving on, the company had also released the One UI 3.1 update for numerous Galaxy phones and tablets over the air.

Now, as per the latest information, Samsung’s yet another budget smartphone – Galaxy A20 begun receiving the major Android OS upgrade along with the One UI version 3.1 and the latest security patch. Identified via release number – A205FNPUUACUF1, this update is currently rolling out in Russia.

Aside from this, the Galaxy A20 Android 11 One UI 3.1 update also includes the latest Android and One UI patches released in June 2021, which brings fixes for 47 CVEs (2 critical) from Google and 19 SVEs from Samsung as well as system stability improvements. 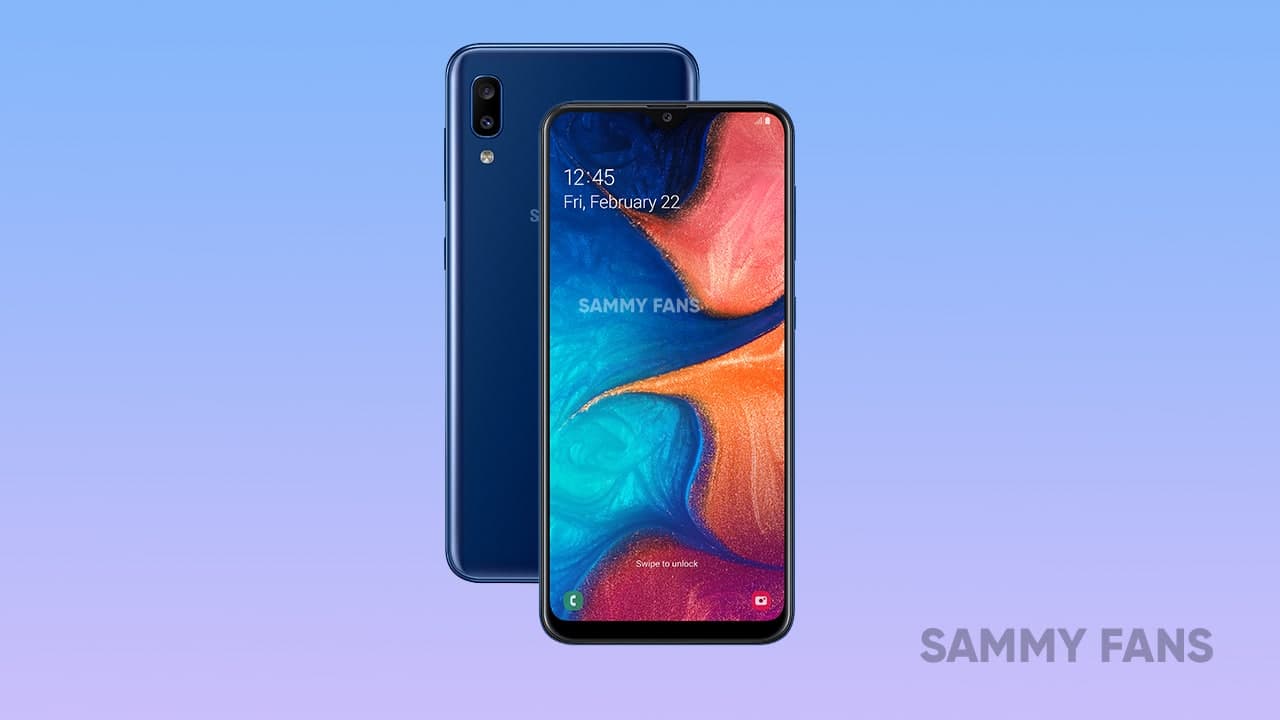