A few months ago, Samsung released the most anticipated One UI 2.5 update to the Galaxy A50 devices. However, the company has taken too much time to deliver the One UI 2.5 features, while it is just killing with surprising developments as the Galaxy A50 getting the One UI 3.1 update by skipping the 3.0 version of One UI alongside the Android 11.

Identified via version number A505FDDU7CUBC, the latest firmware is currently rolling out in select markets including India. The Korean tech giant has also included the March 2021 security patch with this OTA that enhances the system security and keeps your device secure against different threats.

Just like the Galaxy M51, A50s, and A71 4G, the Galaxy A50 is directly getting the Android 11-based One UI 3.1. It is a minor upgraded version of the One UI 3.0 which comes with some new features such as Private Share, double-tap to sleep, Samsung Free, video calling effects, Google Duo integration with stock dialer app, and many MORE. 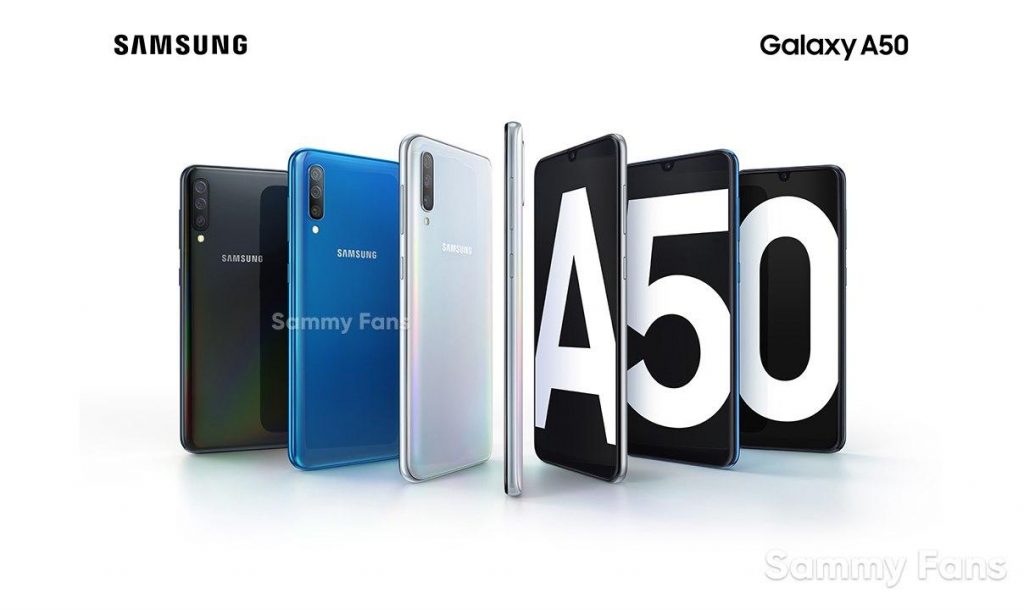 Aside from this, the Galaxy A50 devices will also get all the bells and whistles of Android 11 including Chat Bubbles, better privacy controls, one-time permission for apps, built-in screen recording, notification history, major system optimizations, and more.

However, the One UI 3.0 brings a truly modified user interface compared to the previous generations. Furthermore, several system functions such as lock screen, app drawer, settings menu, etc. are refreshed with this version. You can check the full One UI 3.0 changelog HERE.

If the update hasn’t arrived on your device via OTA then you can also try and check for the update manually through Settings > Software updates > then click on Download and install.