Just recently, we’ve reported that Samsung has started sending the latest One UI 3.0 beta update for the Galaxy S20 series devices in UK and Germany. Now the company has begun rolling out a new One UI 3.0 beta build for Galaxy S20, S20+, and S20 Ultra in South Korea.

According to the latest information, the South Korean tech giant is now providing One UI 3.0 Beta 6 for the Galaxy S20 series smartphones in its home country. It comes with camera improvements and security enhancements for a better user experience.

READ MORE: How to join the Samsung One UI 3.0 beta program: Via Samsung Members app 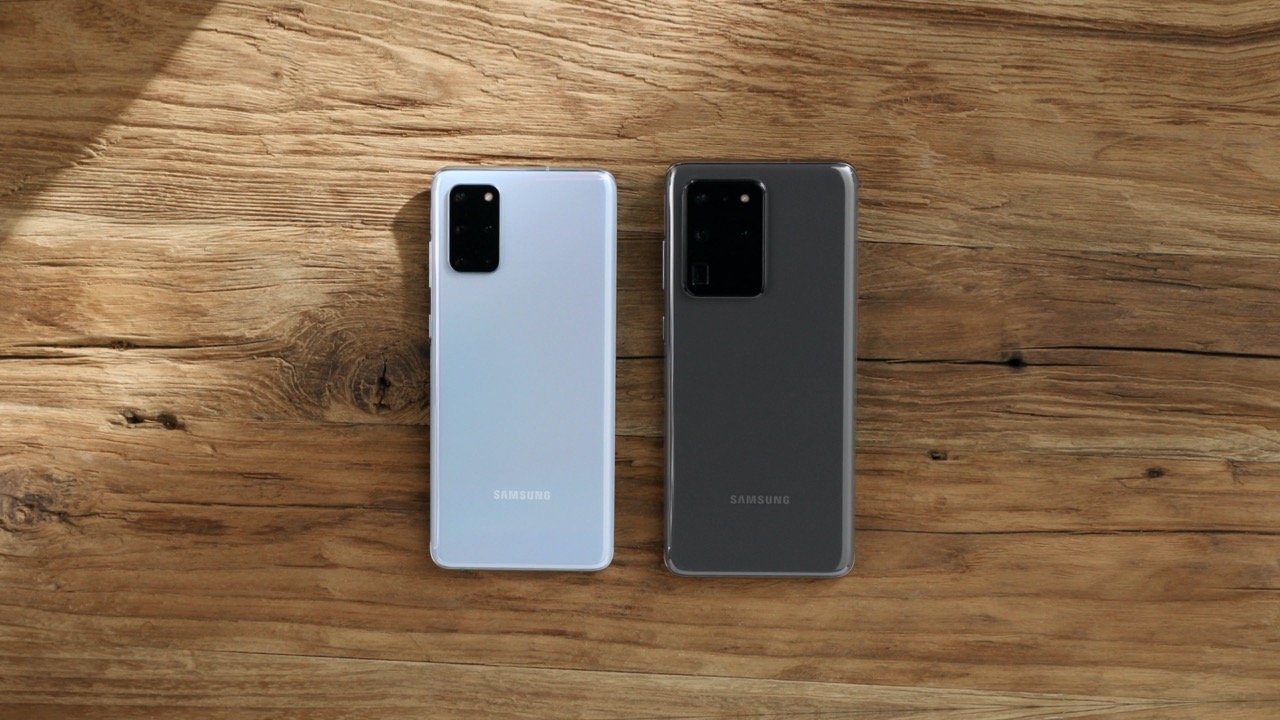 The update fixes the bugs of the One UI 3.0 Beta 5 and enhances the system functions to increase the user experience.

In addition to South Korea, Germany, and UK, this update will soon be available for other eligible countries including the US, India, Poland, and China.

It is expected that Samsung will release the stable One UI 3.0 for the eligible Samsung Galaxy smartphones from November 2020 and the Galaxy S20 series phones will be the first to receive the latest One UI 3.0 which is based on Android 11.