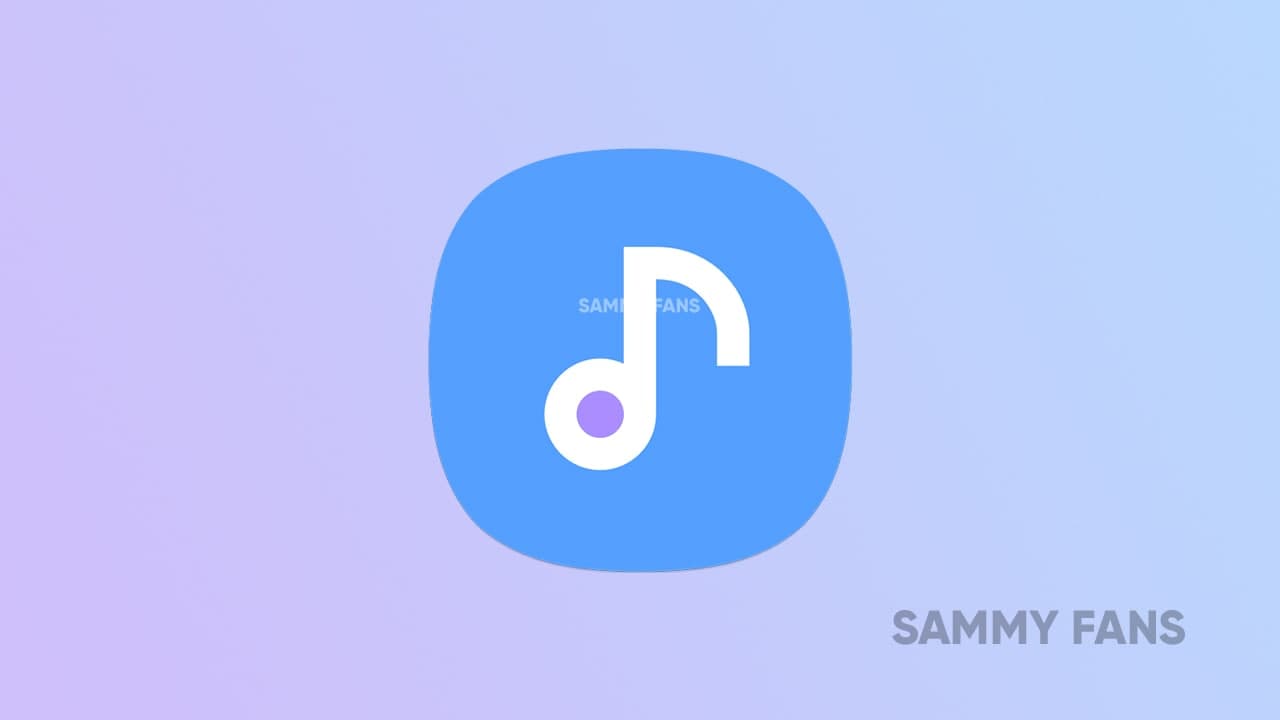 
Ahead of a stable release, Samsung is making sure that it’s application works seamlessly on One UI 3.0 based on Android 11 and to prevent incompatibility issues. Samsung has already updated a number of apps with the support of this latest One UI version and now, Samsung Music is also getting One UI 3.0 support with a new update.

Moving ahead, the latest update allows you to set a playlist image or album image, add an option for selecting the starting point when set as a ringtone. Furthermore, it adds setting whether to allow external devices to start playback and so on. Additionally, you can find some new bug fixes as well.

Samsung Music playlist and Android MediaProvider playlist will be separated due to the enhanced security of Android 11.

Some of the music files (eg, recorded files) that were previously hidden, now may be displayed from this update. In the present case, you can hide the folder containing the files, if want to hide by using the ‘folder hide function’.

To get the latest changes, the Samsung Music app needs to be updated to the app version 16.2.23.14. This update has a size of 24.41MB and it’s available to download through Galaxy Store. (size may vary) 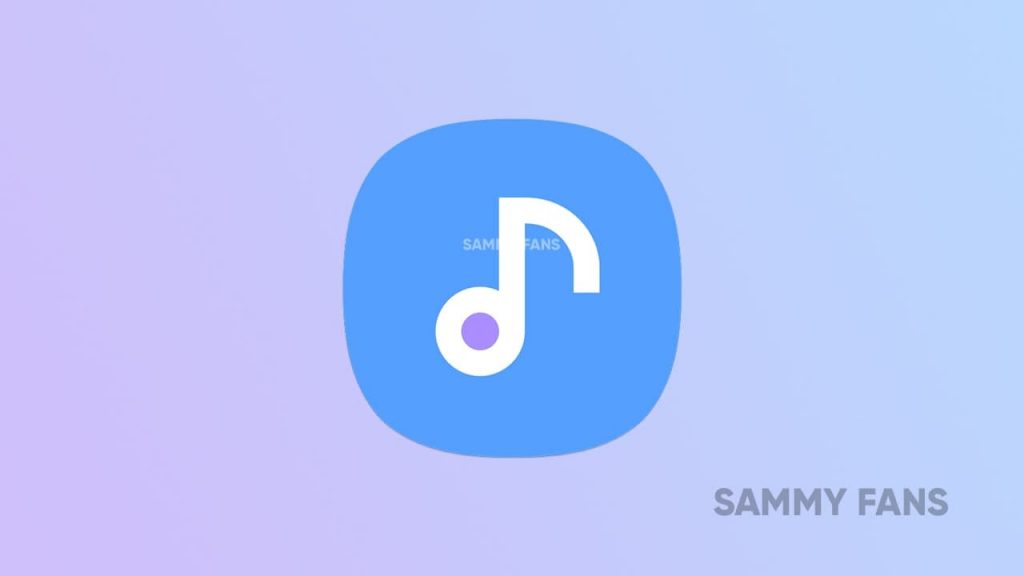