According to the latest info, the Galaxy Note 10 Lite users are getting the One UI 3.1 features with the latest software update. Identified via release number N770FXXU7EUB3, it also installs the latest Android patches released in March 2021 in order to enhance the system security.

However, this firmware is currently rolling out in France and will be available in other countries in the coming days/weeks. The 3.1 version of One UI offers select powerful features from the Galaxy S21 series. Moreover, it also adds new smart camera features like improved Single Take, Object eraser tool, touch autofocus, autoexposure controller, and Multi Mic Recording.

Samsung One UI 3.1 for the Galaxy Note 10 Lite brings an improved Zoom Lock function in the Camera application that helps you hold focus on the same object at high magnification. Now, you can also customize the shots that you want to capture using the Single Take feature. Besides, the added Eye Comfort Sheild automatically adjusts the blue light based on the time of day.

The latest One UI 3.1 comes with a massive feature for serious gamers called Game Booster. When this feature is enabled, all the incoming calls and notifications will be blocked. In addition, the Game Booster also optimizes the network connection and processor power for an increased gaming experience. Google Duo is now integrated with the stock dialer app which brings support for HDR, Beauty features and improved low-light video calls.

Other than this, the One UI 3.1 brings the ability to your Galaxy smartphone/tablet to extend it to your desktop PC using Samsung’s Wireless DeX feature. You just have to download the DeX app on your PC and simply connect both phone and PC to the same Wi-Fi network. Lastly, the compatible Galaxy Buds will seamlessly switch between your Galaxy phone and tablet running on One UI 3.1. 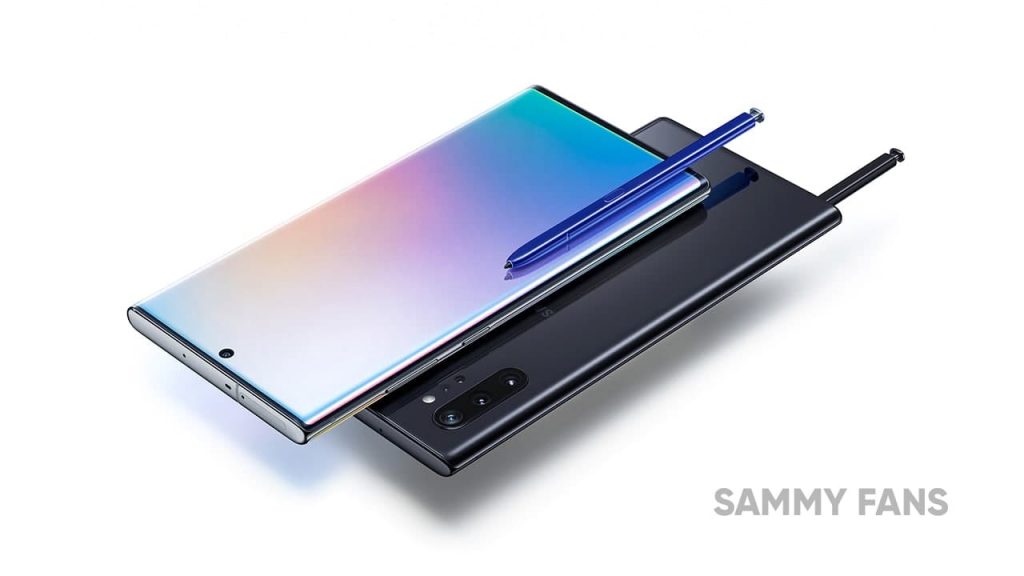