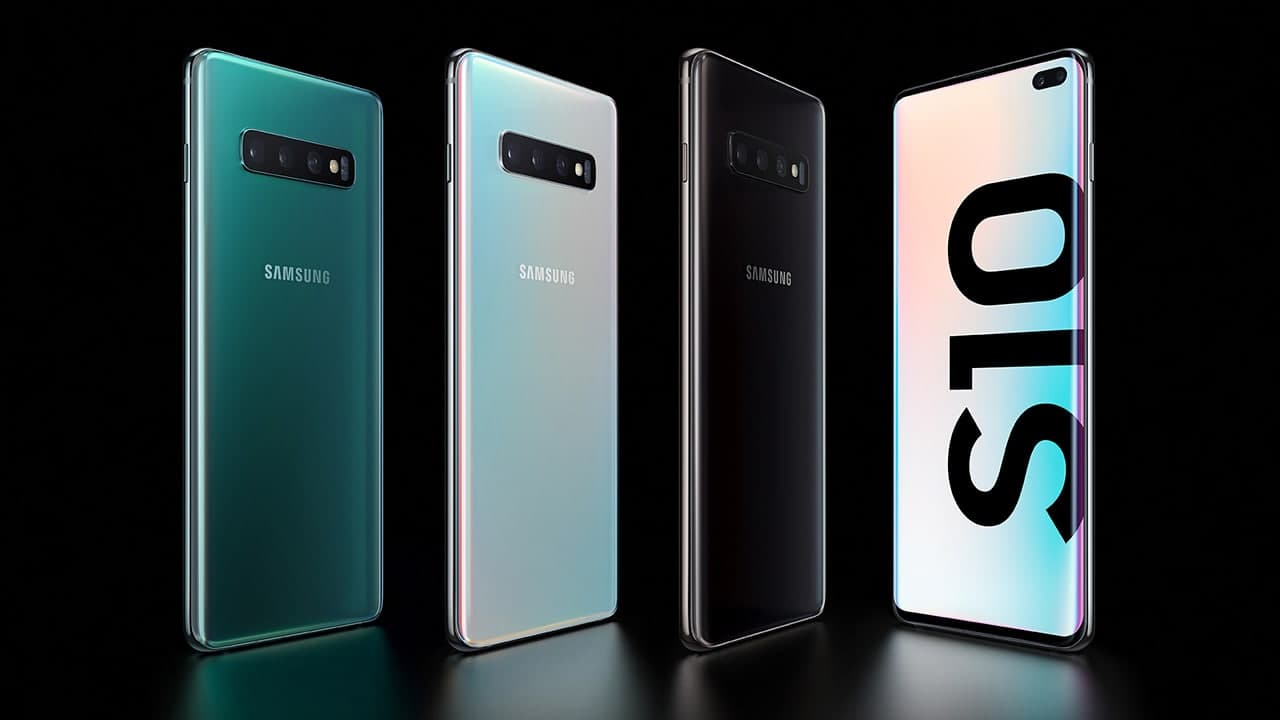 According to the latest information, Samsung has informed that the first round to join the One UI 3.0 beta testing has been closed for now. Furthermore, the Beta Operation Manager stated that if you want to test the One UI 3.0 then you’ve to wait for the 2nd requirement.

RELATED: How to join Samsung One UI 3.0 beta program for Galaxy S10 series 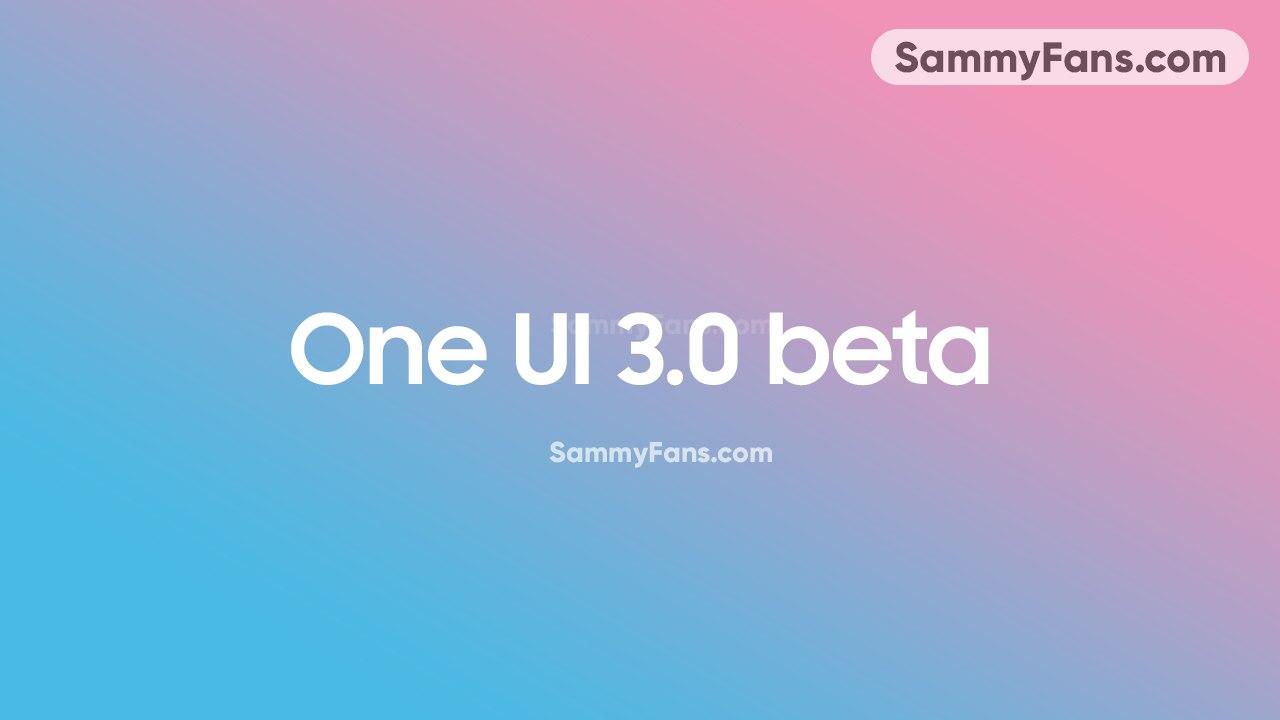 “Hello, I am in charge of the beta operation.
S10 is currently closed for the first round.
Please wait for 2nd recruitment.
Thank you.” Said Beta Operation Manager

Adding to this, some of the Galaxy Note 10 and S10 users reported about the system launcher crashing issue after the recent One UI 3.0 update. Following the reports, some of the company staff members were given some temporary solutions to fix this error until the next OTA arrives.

READ MORE: Here’s the temporary solution of One UI Home launcher crashing after One UI 3.0 beta

The latest version of Samsung’s custom skin One UI 3.0 adds new changes to the user interface such as the rebranded Home screen and quick panel as well as the Settings menu. You can also notice the performance improvements while opening apps and it spent less power on the tasks.