On January 14, 2021, Samsung launched the Galaxy S21 series that comes pre-installed with the Android 11-based One UI 3.1. After delivering the One UI 3.1 update to the Galaxy Tab S7 tablets, the company itself explained the newly added productivity features.

On the other hand, the Korean tech giant has begun sending the One UI 3.1 features to its latest affordable flagship device – Galaxy S20 FE back in February 2021. Later on, the company pulled the rollout for some time and further started again. Now, as per the latest info, the unlocked variants of the Galaxy S20 FE receiving the One UI 3.1 update in the US. 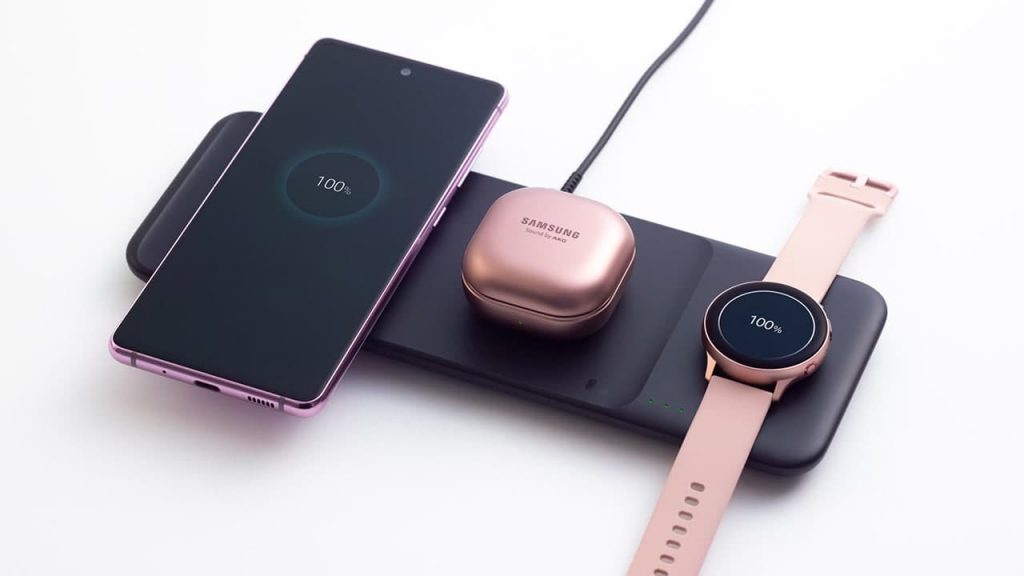 In order the enhance the security of the system, this update also installs the latest Android patches. And, it is worth mentioning that the major network carriers have also released the One UI 3.1 features for their branded Galaxy S20 FE handsets.

A new Samsung smartphone with model number SM-G780G has passed Wi-Fi Alliance certification recently. However, the documents have not revealed any hardware functionalities but it shows that this device running on Android 11. Read more

Coming back, a few things to be noted that it’s an initial rollout, so it may take some time to be available for every Galaxy S20 FE unit. Meanwhile, you can check for the updates manually by following the steps given below.

How to check for updates manually: