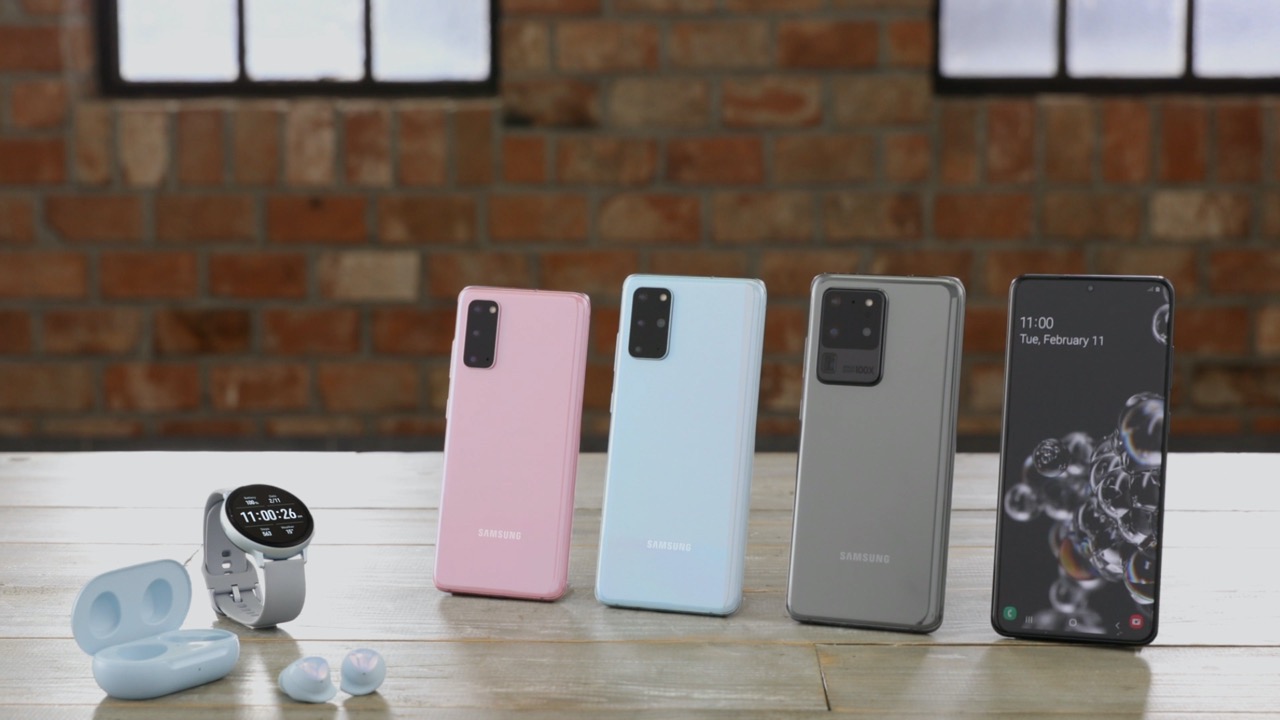 The latest hotfix brings fixes for the edge panel touch, navigation bar gesture, the problem with the power button, and lock screen.

According to official confirmation (via RPRNA), the company stopped the rollout of the One UI 3.0 public beta 1 hotfix update. The update stopped because of a fatal error in the hotfix version.

After the hotfix update, several system apps are facing forced shutdown issues. To be specific, the ONE UI Home app is causing major issues. The company also promised a new version is coming soon without bugs.

If you also registered for the public beta program, don’t install the One UI 3.0 beta hotfix update until a new one will come.