Samsung is expected to launch its new foldable screen smartphones in near future, while an official announcement is still awaited. However, we’ve encountered several leaks and rumors that gave us an idea of the specifications and design of the upcoming Galaxy Z Fold 3 and Galaxy Z Flip 3.

Recently, tipster FrontTron revealed screen parameters of these upcoming Galaxy foldable that suggests the Galaxy Z Fold 3 will feature a 6.23″ cover display, while the inner screen will expand to 7.55″ when unfolded. At the same time, the Galaxy Z Flip 3 tipped to come with a 6.7″ clamshell-type foldable display + a 1.9″ outer display.

Moving on, the same source shared the expected screen ratios of the Galaxy Z Fold 3 and Galaxy Z Flip 3. You can check the tipped screen sizes and ratios below.

We suggest you take this information as a pinch of salt. We will be getting more and more early data and rumors regarding the Samsung Galaxy Z Fold 3 and Galaxy Z Flip 3. However, it’s expected that the next Unpacked will be held on August 3.

The Galaxy Z Flip 3 will be launched alongside the Galaxy Z Fold 3, which is expected to feature Snapdragon 888 chipset, two 12MP rear cameras in unique design, a 2300mAh rated capacity battery with 15W fast charging, 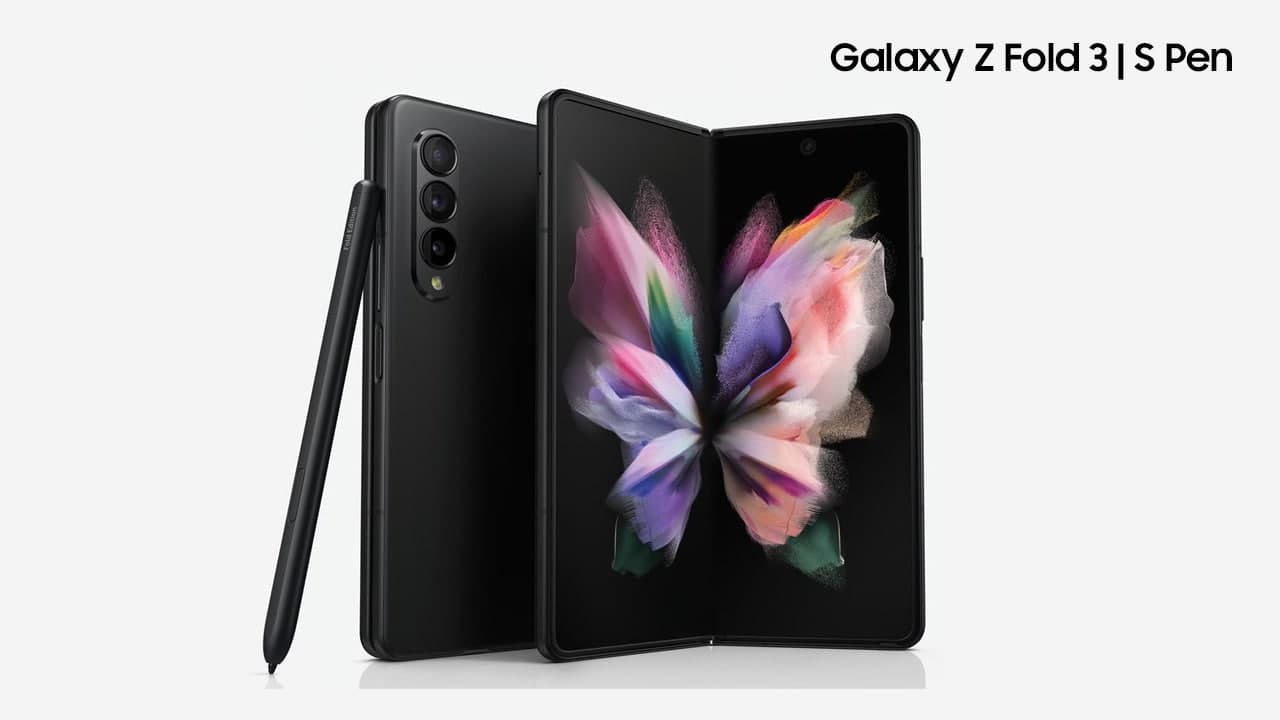