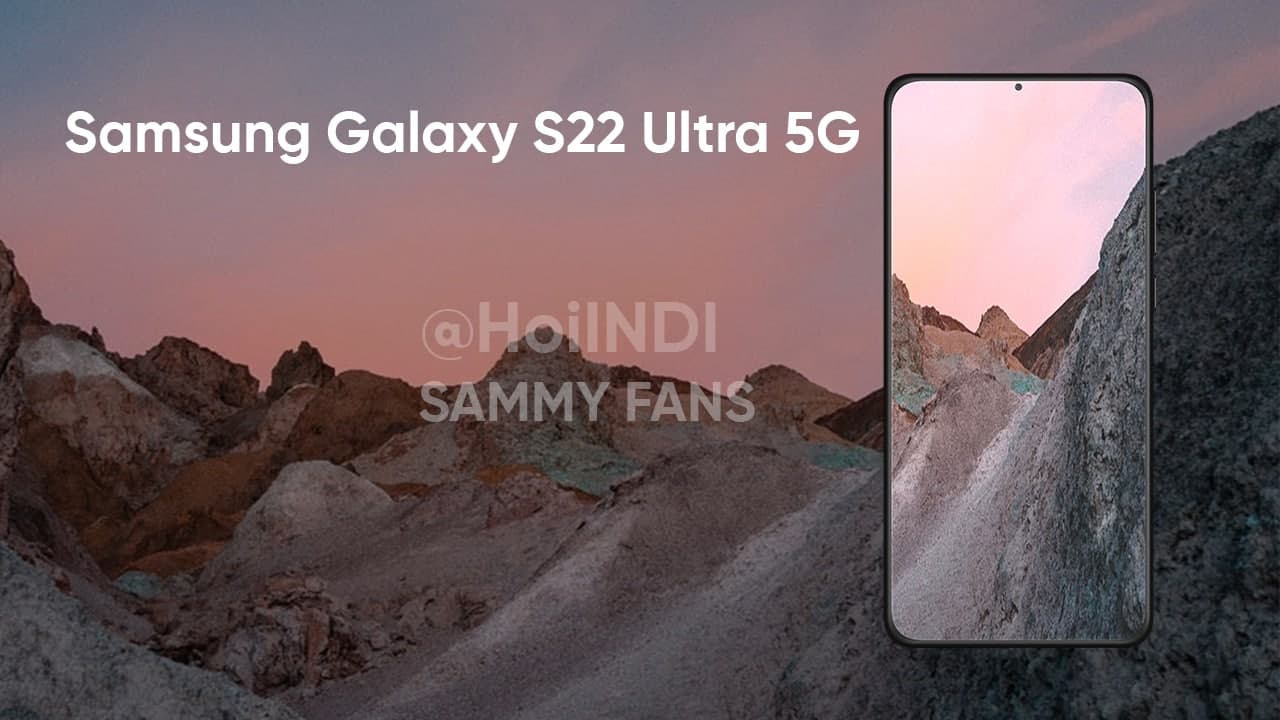 After the front view of Samsung’s upcoming Galaxy S22 Ultra smartphone, emerging concept creator HoiINDI comes up with a series of new high-resolution 3D renders that give us a detailed look at the next year’s S flagship. Let’s start exploring…

According to the concept renders, the next year’s Galaxy S22 Ultra flagship features a unique and large 200MP primary camera, made by Olympus, in a vertically placed rectangular module. Below the main sensor, there are two other sensors as well including a telephoto and an ultrawide lens.

Believing on these concept renders, the next generation Galaxy S22 Ultra smartphone will lose 1 camera compared to the Galaxy S21 Ultra due to a large 200MP Olympus image sensor. At the same time, the concept render shows an LED flash and autofocus lens under the device’s huge camera system. 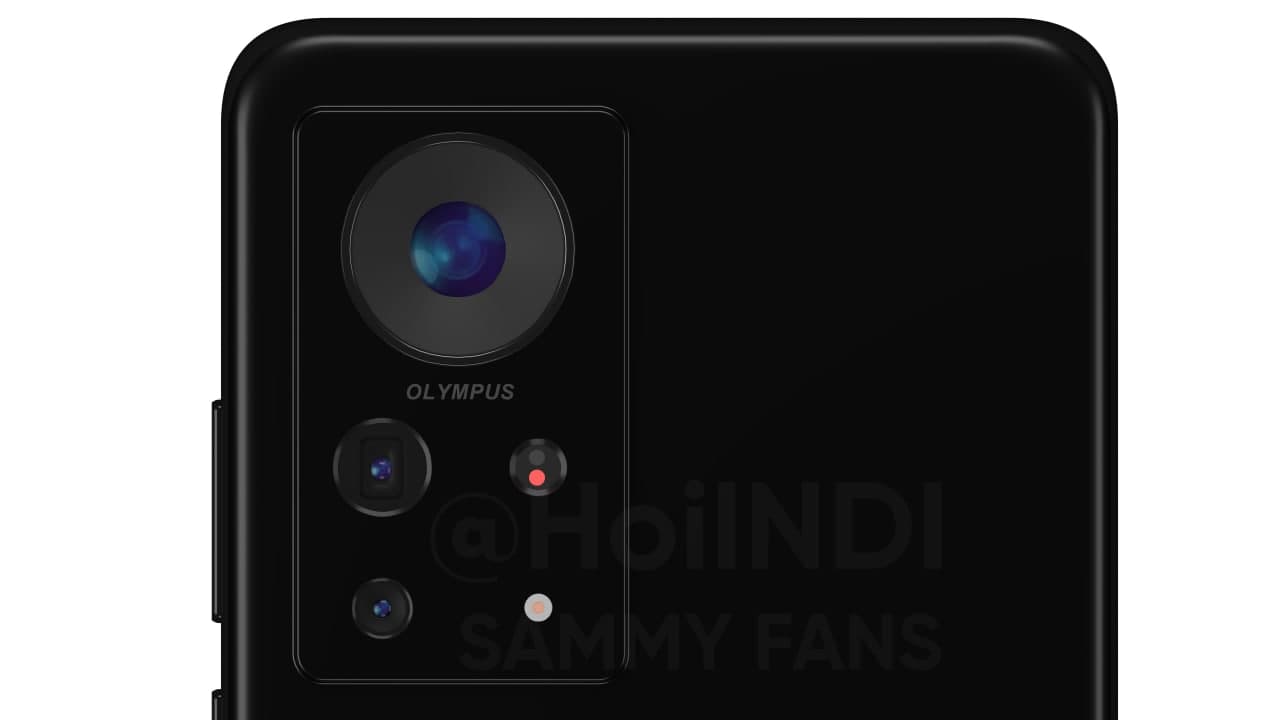 HoiINDI picked Samsung’s flagship favorite colors to paint the Galaxy S22 Ultra. As you can see in the image below, the next year’s top Galaxy S flagship smartphone highlights three pleasant colors – Black, Gray, and White.

Do note that the Galaxy S22 Ultra concept render shows it comes with a glass back instead of the Galaxy S21 Ultra-like plastic back with a matte finish. However, it’s expected that the vanilla & Plus variant will continue to come with a plastic back. 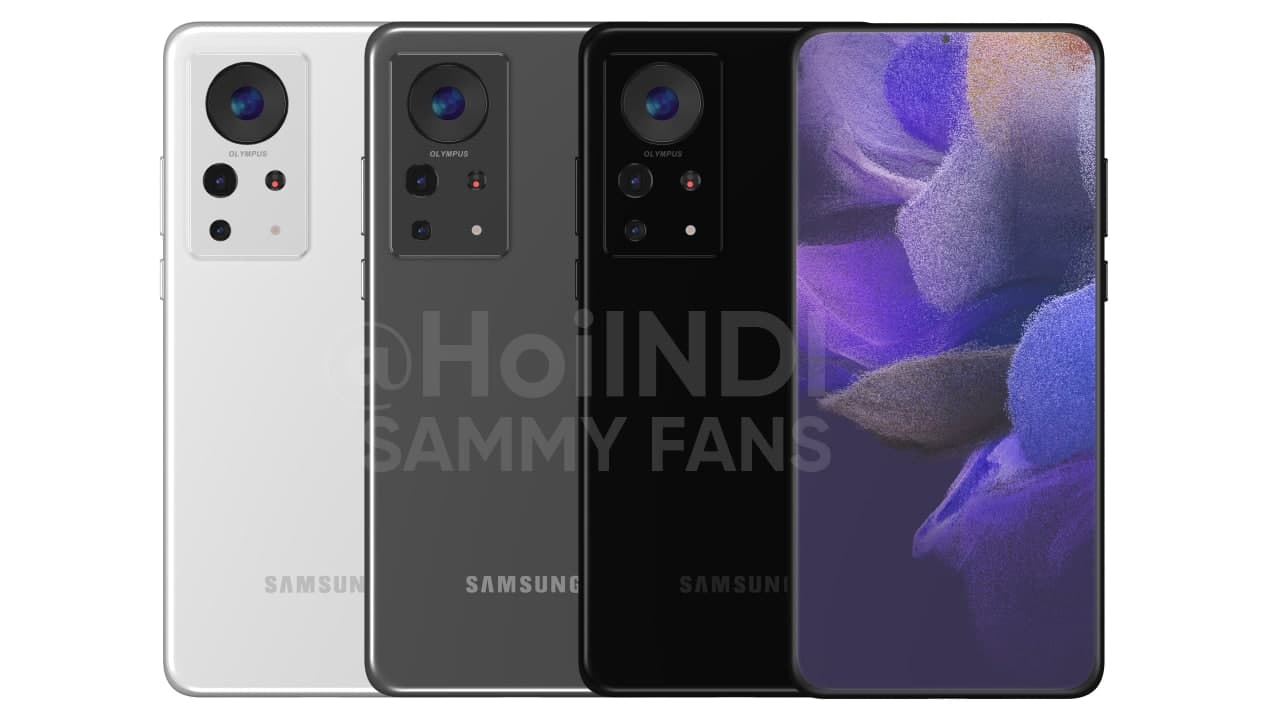 On the front, the Galaxy S22 Ultra sports a premium Dynamic AMOLED display with a punch-hole cutout, which could measure 6.81″. However, the concept suggests its screen has slightly reduced curves on the corners than the previous generations. It looks like Samsung’s best try to fix the mistouch issue with curved displays.

Previously, HoiINDI brought us the front view of the Galaxy S22 Ultra, featuring the Samsung ISOCELL JN1 image sensor as the selfie camera. It’s noteworthy that the JN1 is the world’s smallest and most versatile camera sensor to date. 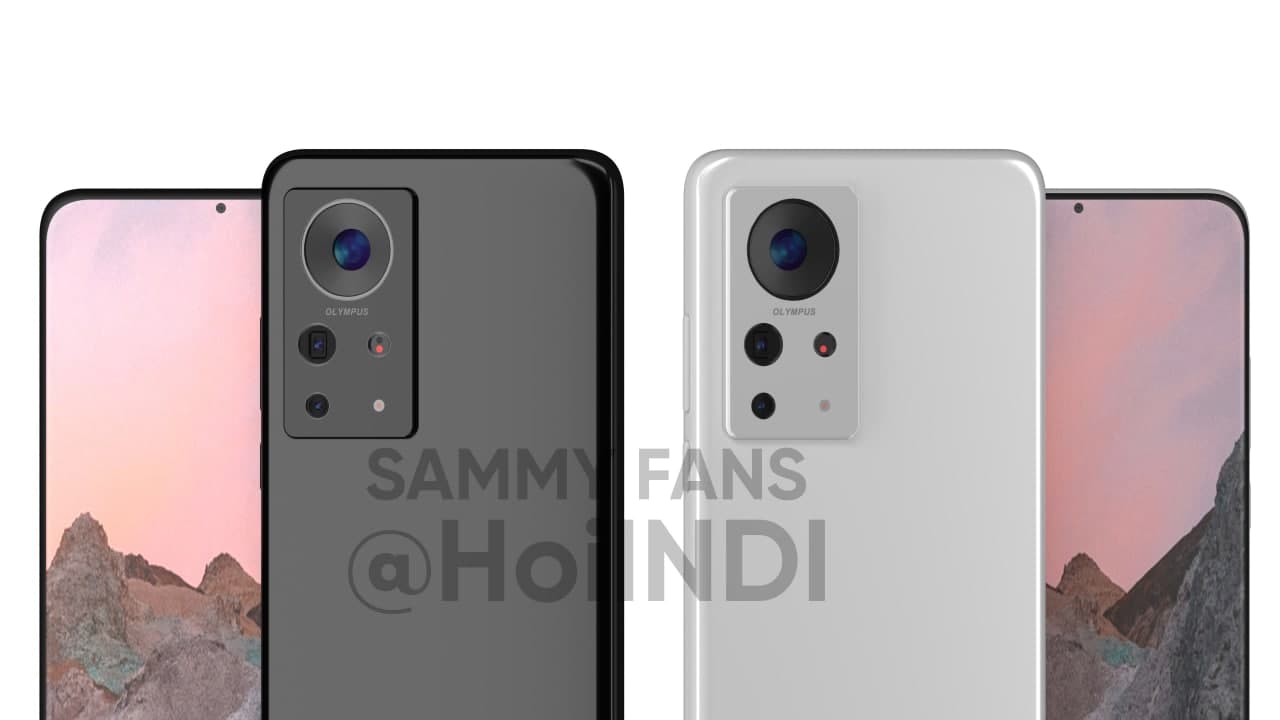 Of course, the Galaxy S22 Ultra concept renders show volume rockers and side key (a.k.a. power button) on the right side. On the top, it has a SIM slot and two secondary microphones for more enhanced noise cancellation and a better calling experience.

Meanwhile, the bottom section equipped with speaker grills, USB Type-C port, and primary microphone. You can take a look at the 3D rendering in order to know all the expected design aspects of the upcoming Galaxy S22 Ultra smartphone. 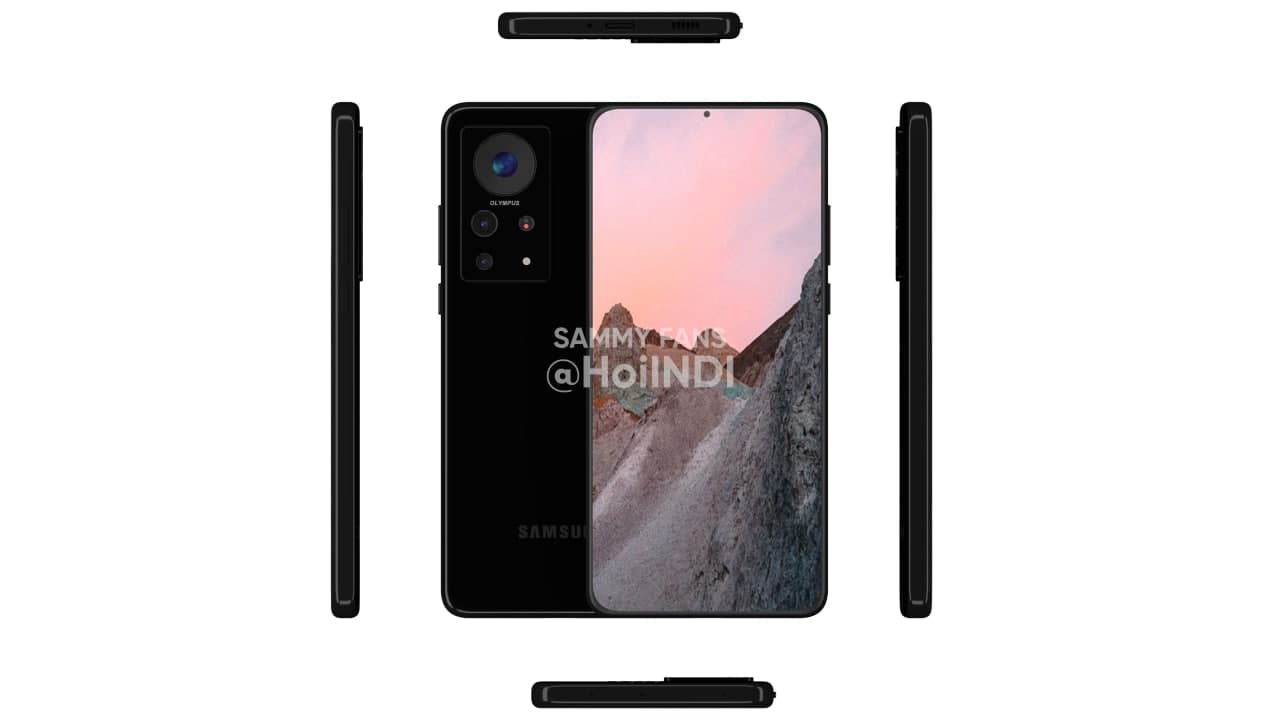