Around a week ago, Samsung has begun sending the One UI 3.1 features alongside the Android 11 for the Galaxy Tab S6 Lite. This update brings a totally modified user interface and revamped system functions such as Settings, Quick Panel, App Drawer, recent menu, Lockscreen, and more.

Other than the UI changes, the One UI 3 comes with system optimizations and several new features such as improved AOD, double tap to sleep, call screen layout, device care, video enhancer, etc. Besides, the One UI 3.1 also includes a pack of additional features such as Eye Comfort Shield, Private Share, buds Auto-Switching, ability to remove location data from images, and more.

Apart from this, users have missed finding a big feature with the One UI 3.1 update called Samsung DeX. However, it is still unclear whether it works with wired connections or wirelessly. Meanwhile, DeX lets users doing tasks more efficiently with S Pen. However, Samsung DeX impressively works while the device is connected with an external keyboard and mouse. 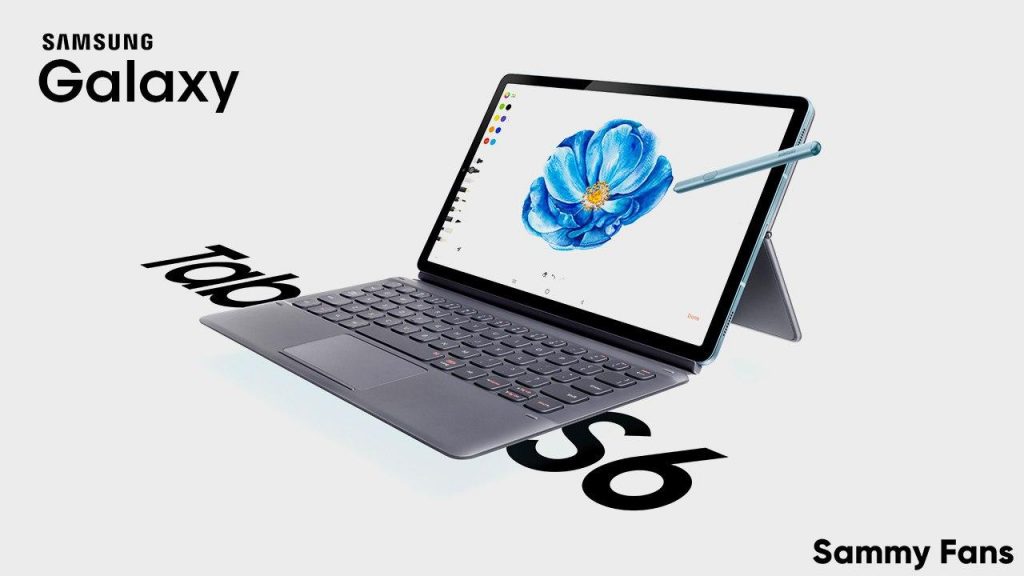 Samsung DeX is a software platform that extends your smartphone or tablet into a desktop computing experience. It runs on all of Samsung’s flagship smartphones introduced since 2017. With the eligible Galaxy tablets, it can be used directly on the screen with a keyboard case, or on a connected monitor with an external keyboard and mouse.

To learn about this feature in detail, you can check the video posted by a Reddit user.