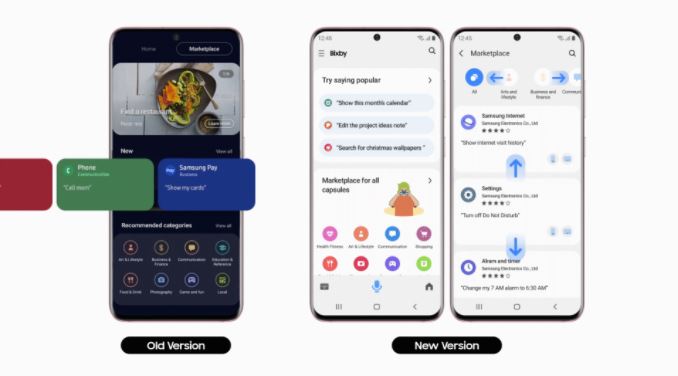 
Samsung started releasing a major update for the Bixby assistant a few weeks ago. This update was not available for all users at that time and also the changes were not known. The company has now officially announced all the new changes that this update brings and more users are receiving this update.

This new update for Bixby brings many changes in its user interface. It no longer splits into Home and All Capsule categories, instead, it gives all the information to the users on the single home screen.

Talking about the UI changes the assistant is made compact, it now takes a small portion of the screen instead of taking up the entire screen. This allows users to keep their focus on their work without any distractions. 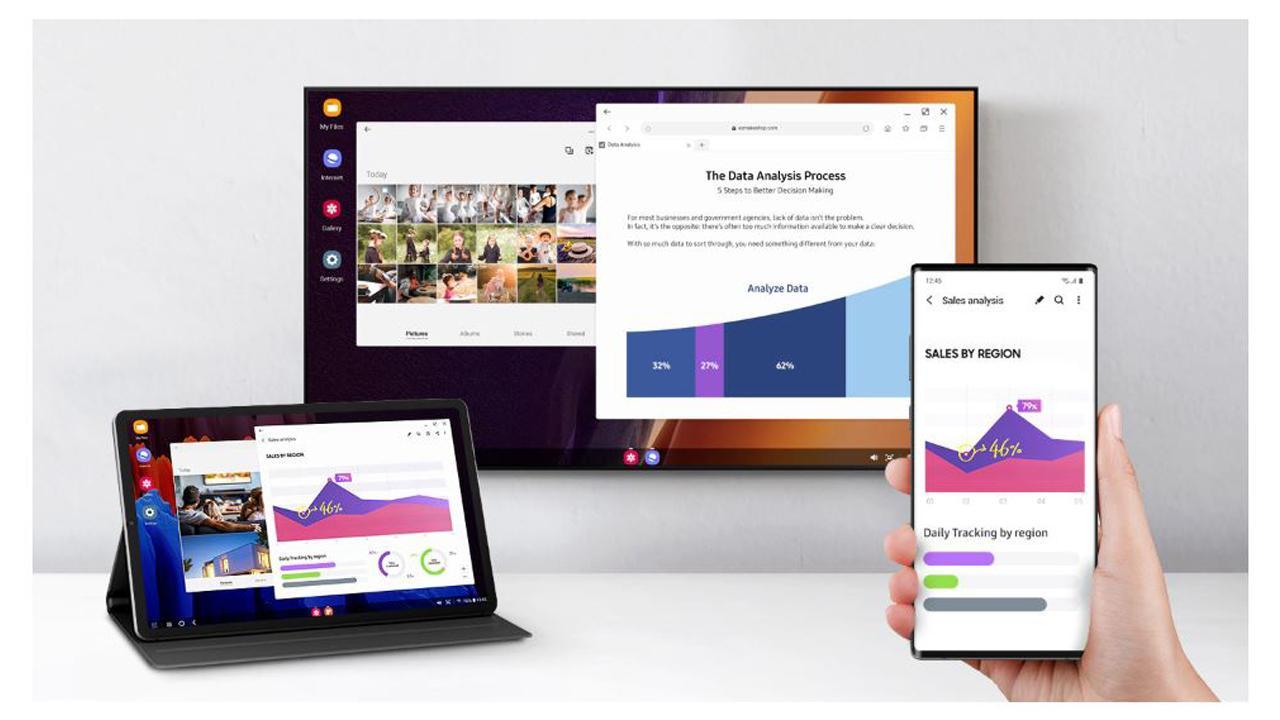