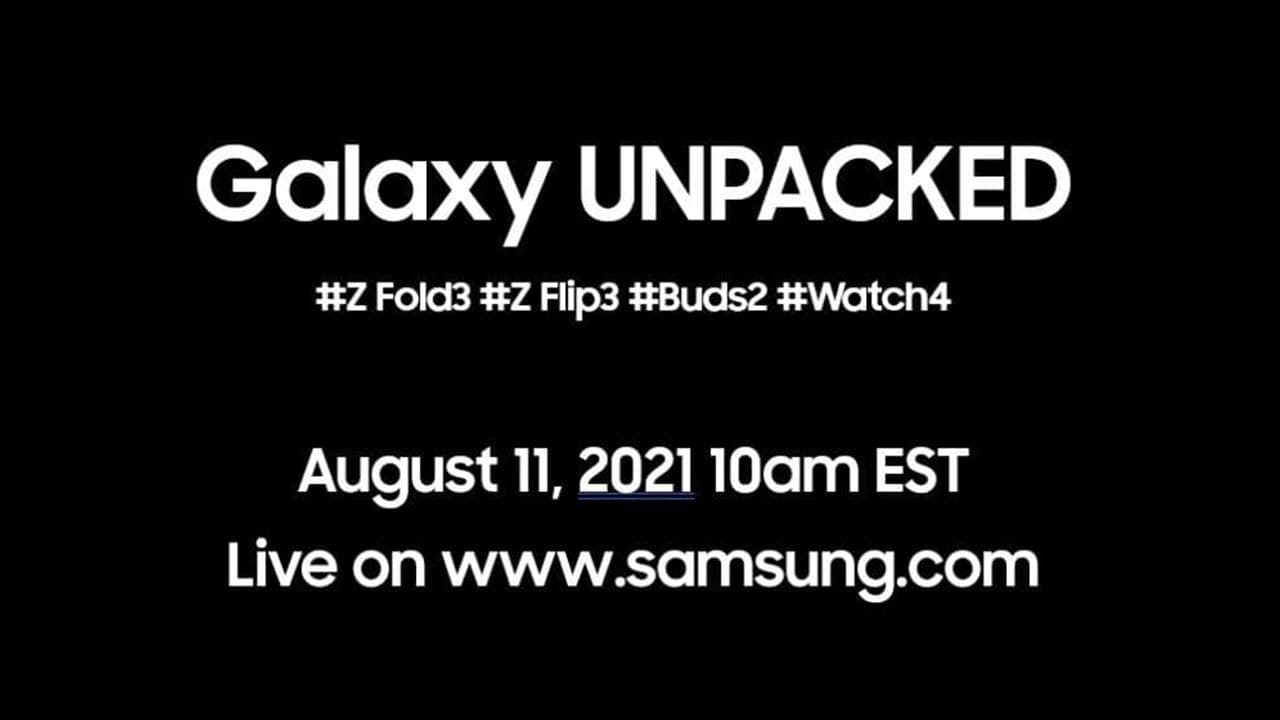 Samsung is expected to launch different products at its upcoming Galaxy Unpacked event including foldable smartphones, Galaxy Watch, and Galaxy earbuds. Ahead of the rumored event, famous tipster Evan Blass just exposed all of the upcoming Galaxy devices on his official Twitter handle.

According to multiple reports, the Korean tech giant will introduce the Galaxy Z Fold 3, Galaxy Z Flip 3, Galaxy Watch 4, Galaxy Watch 4 Classic, and Galaxy Buds 2 at its next Unpacked event this August. However, Evan reconfirmed that the virtual launch event will be held on August 11.

Looking at the leaked GIFs, I just watched the whole Samsung Unpacked in advance! You can also check them all one by one below.

The rendered 360-degree GIF gives us a closer look at the upcoming Galaxy Z Fold 3. If the leak is correct, the upcoming foldable flagship will feature stereo speakers, stunning design, punch hole selfie camera on cover display, the under-display camera on foldable display, and more.

After the Galaxy Z Fold 3, now coming to the next clamshell foldable phone that will be called Galaxy Z Flip 3. As we’ve already witnessed a number of leaked 3D renders of this device, these GIFs give us a closer look at its design, build quality, functionalities, and more.

Samsung hiked Galaxy A12, F02s and M02s prices in India 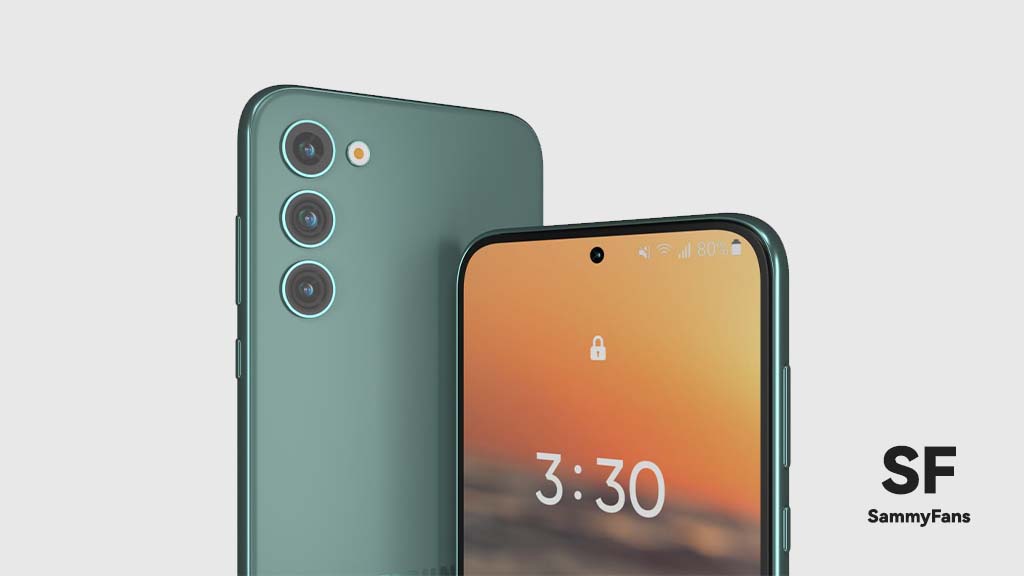 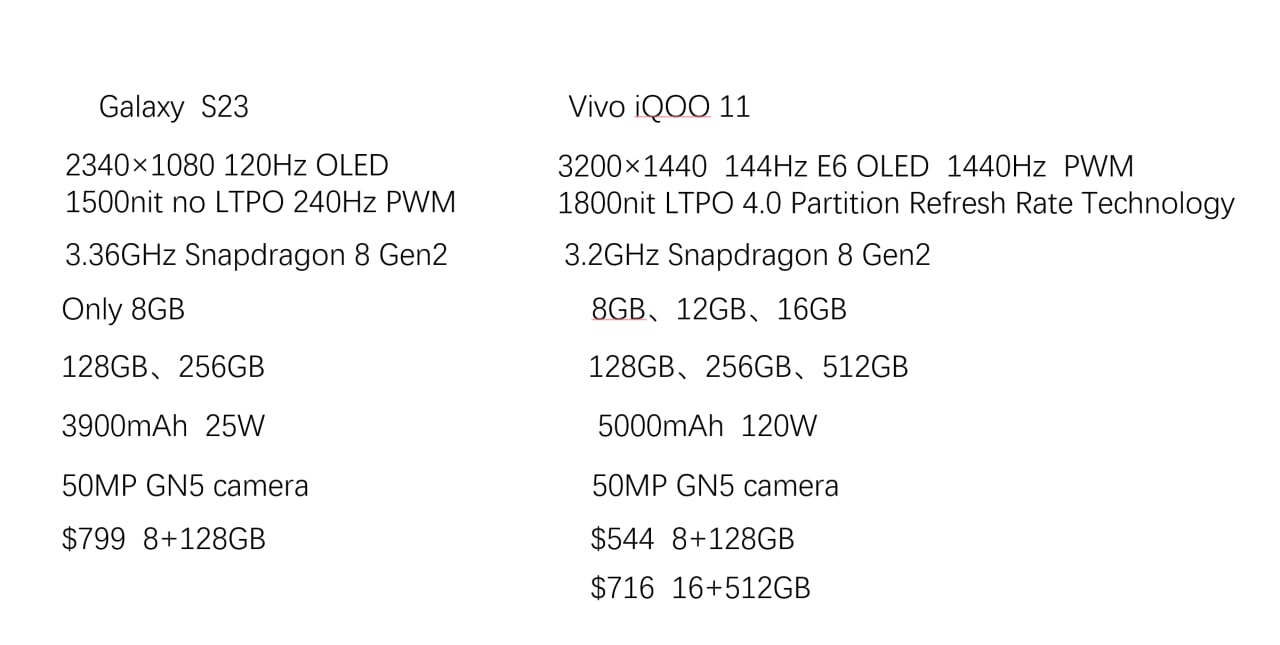 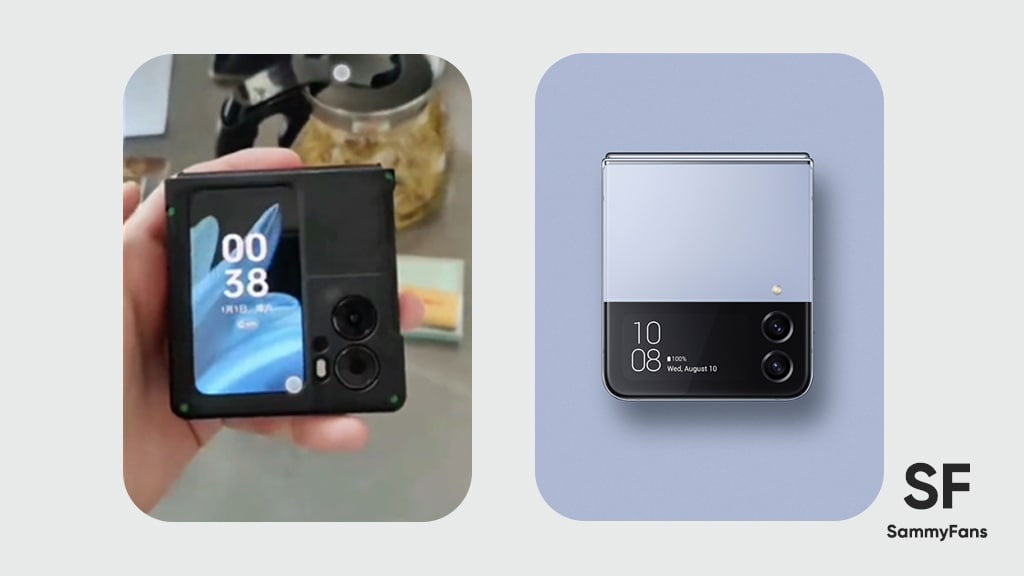