Just recently, the Samsung Galaxy S10 series has started getting the Android 11-based One UI 3.1 firmware update in the US. Now, the Galaxy S10 5G users begun receiving this major software update with various new features.

According to the information, Verizon is now rolling out the One UI 3.1 update for the Galaxy S10 5G users in the US. Identified via release number G977UVRU6FUC1, this new software update also installs the latest security patches released in March 2021 for better device protection.

Just like the One UI 3.0, the One UI 3.1 version is also based on Google’s Android 11 OS. It brings plenty of new features including private share, object eraser, Eye Comfort Shield, video call effects, removes the location of images before sharing, and much more. [One UI 3.1 Changelog] 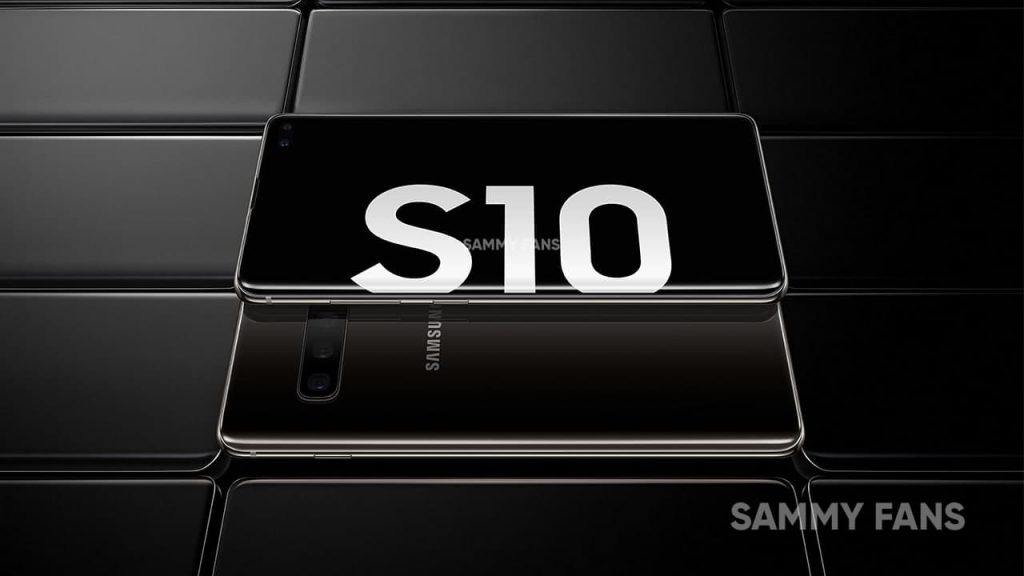