Against its tradition, Samsung won’t launch new Galaxy Note series phones in the second half of this year and postponed them to the coming year. Although the company introduces a newer version of One UI along with its new Note phones, then what about the next version of the Android 11-based One UI 3?

Though the company is not introducing the Galaxy Note 21 series this year, it will surely unveil its next-generation folding smartphone that could be the Galaxy Z Fold 3 and Galaxy Z Flip 2. These devices are likely to equip several futuristic technologies and upgrades over the previous generations.

However, we are months away from the expected Galaxy Unpacked, but the session of leaks and rumors regarding the next foldable is spreading rapidly. And now a piece of new information has recently arrived on this matter as our folks over SamMobile revealed major data about the Galaxy Z Fold 3 and Samsung’s future plans in the firmware section.

According to the latest, Samsung has started the development of the Galaxy Z Fold 3 firmware. Still, the company has too much time to impressively growing several iconic features that will be a part of the One UI 3.5 and exclusively come pre-installed with the next Galaxy foldable. 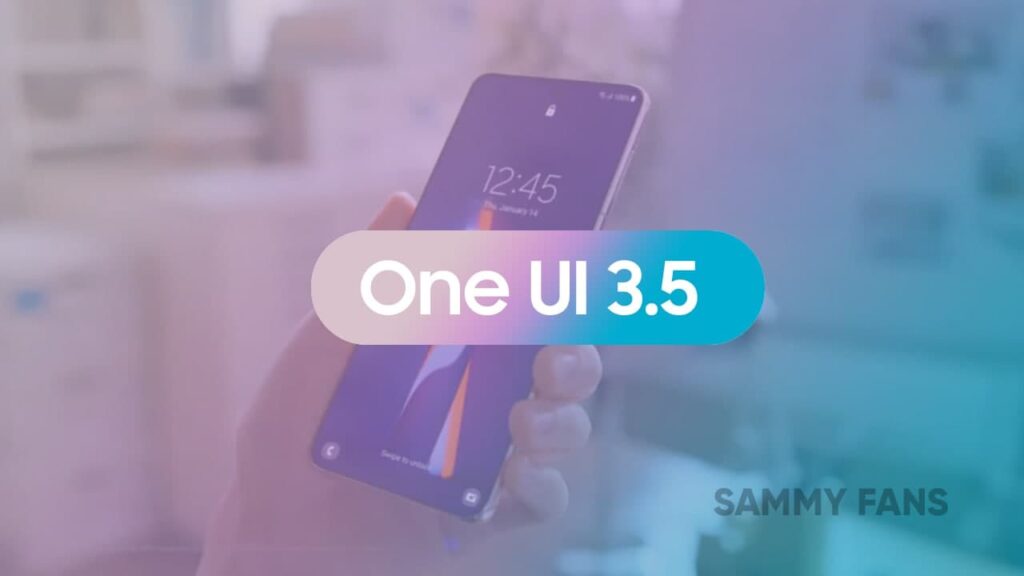 It is important to remind you that the Galaxy Z Fold 3 carries model number SM-F926. At the same time, it will feature at least 256GB of internal storage. Moreover, it was said that this handset will sport a slightly small outward display compared to its predecessor.

Also, earlier today, we’ve reported that the company is reducing the battery capacity of the Galaxy Z Fold 3 to bring it S Pen support. As of now, we suggest you take this information as a pinch of salt as we are waiting to get an official confirmation from Samsung about the next Galaxy Unpacked where it will launch the Galaxy Z Fold 3 and Galaxy Z Flip 2. 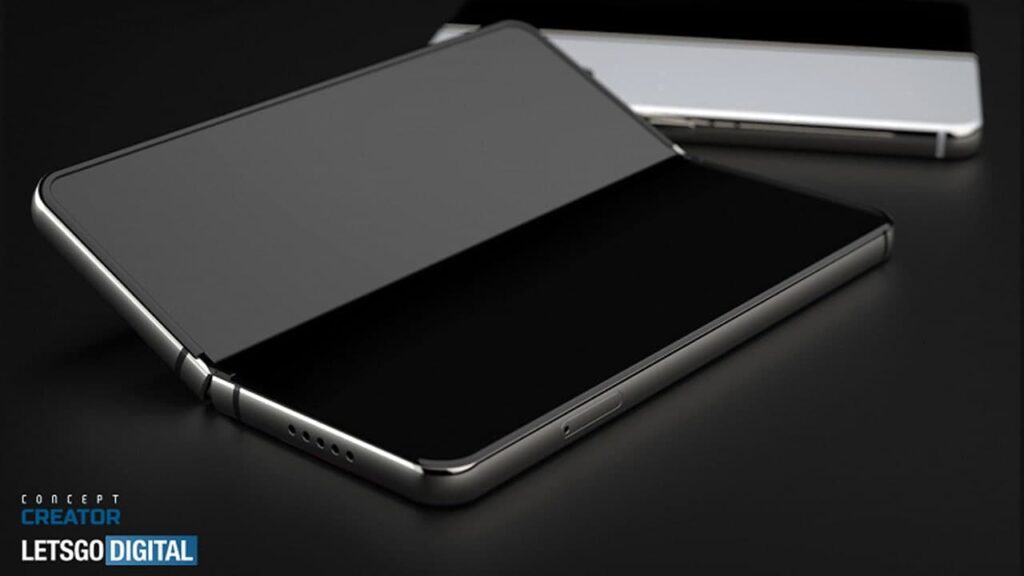