Back in September 2020, Samsung launched a new premium smartphone – Galaxy A90 5G under its A lineup. This device debuted with Android 9 Pie-based One UI 1 out of the box and got listed to receive three generations of Android upgrades.

According to the information, the South Korean tech giant has started releasing the latest Android 11 update for the Galaxy A90 users. Alongside the new version of Android OS, this software update also comes with the One UI 3.0 and One UI 3.1 features together.

Identified via release number A908NKSU3DUC3, the One UI 3.1 update for Galaxy A90 5G is currently rolling out in South Korea. Since it’s an initial rollout, the company will deliver it to users in other regions outside Korea in the coming days/weeks.

Reminder: Samsung Galaxy A90 will also get Android 12-based One UI 4.x update next year. 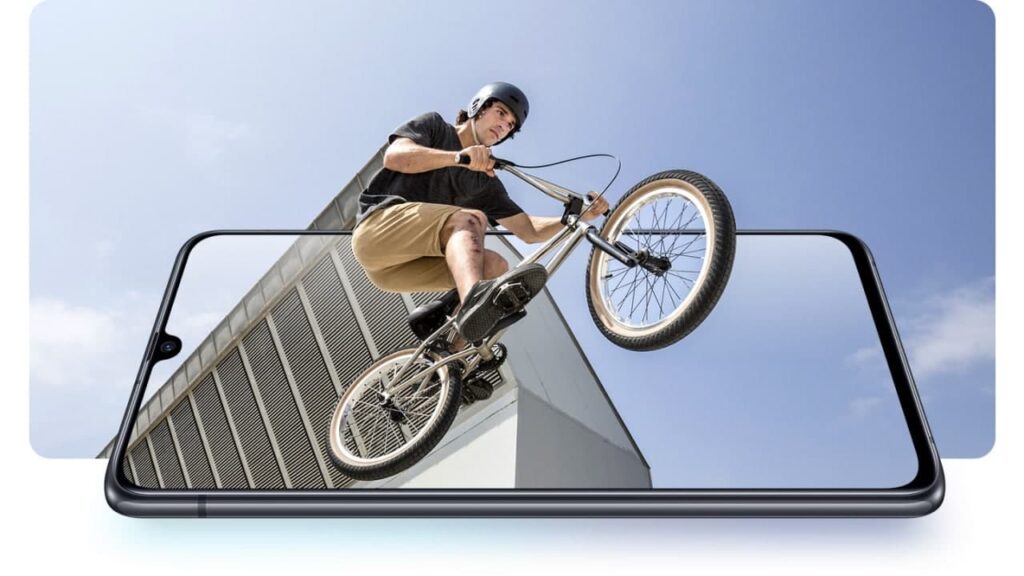 As you know, the One UI 3.0 is the third major iteration of Samsung’s custom skin for Galaxy devices. It lets users experience a totally modified user interface as well as revamped Home screen, Quick panel, App drawer, Lock screen, and Settings menu. Furthermore, it also brings major system improvements and a set of new features such as new visual design, improved Samsung Keyboard, and more. [One UI 3.0 Changelog]