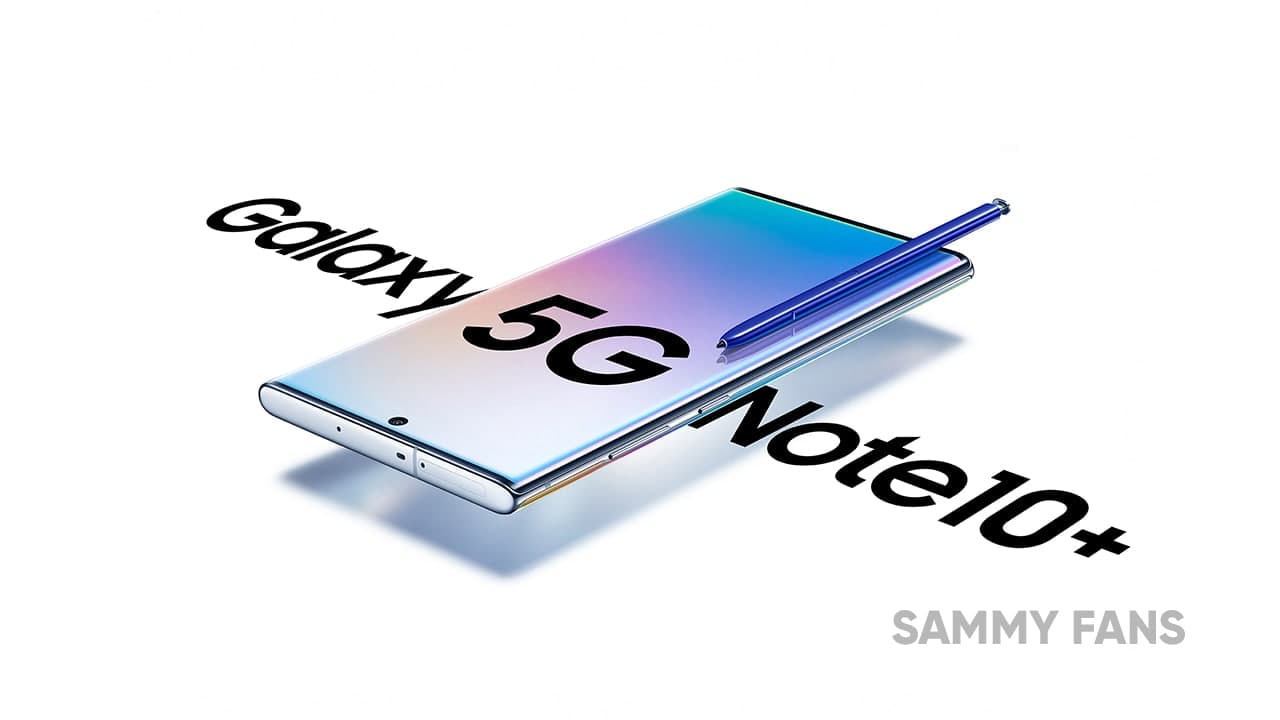 According to the latest information, the South Korean tech giant starts the latest Android 11 based One UI 3.0 beta program for the older flagship Note lineup, the Galaxy Note 10 and Note 10+ in its home country. 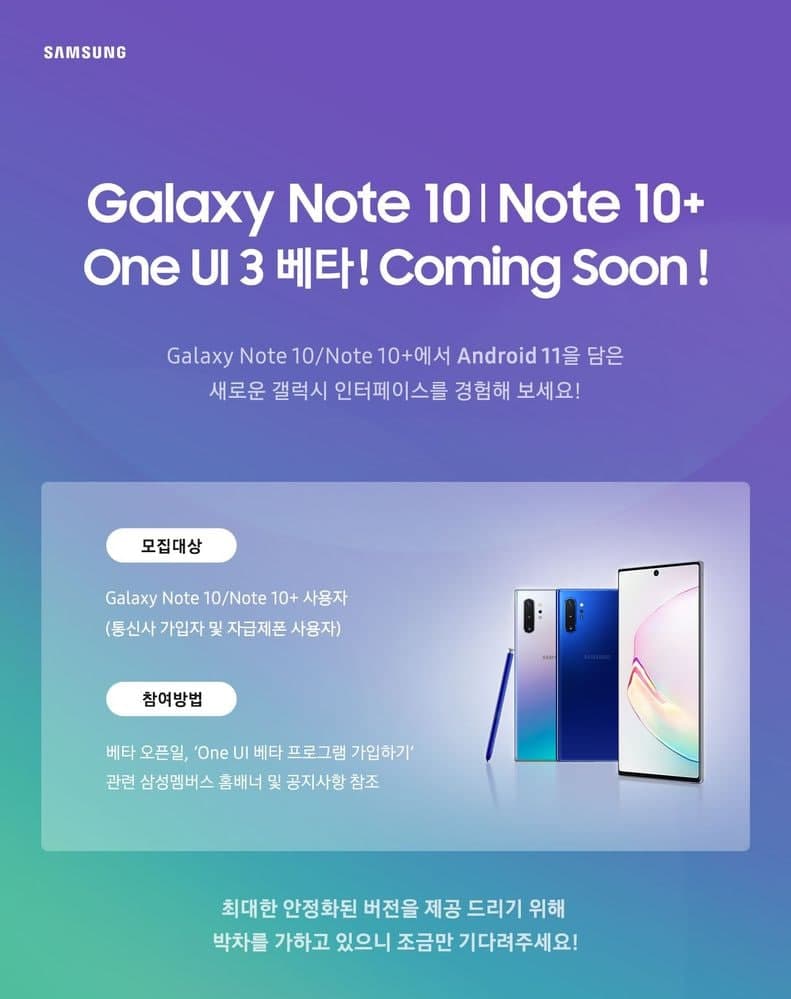 You can register for the beta program via the Samsung Members app on your Galaxy Note 10 and Note 10+ when the update starts rolling.

In addition to South Korea, the One UI 3.0 public beta will soon be available in the US,  Germany, India, Poland, China, and UK.