Samsung Galaxy A02s gets Android 11 and One UI 3.1 update with various new features 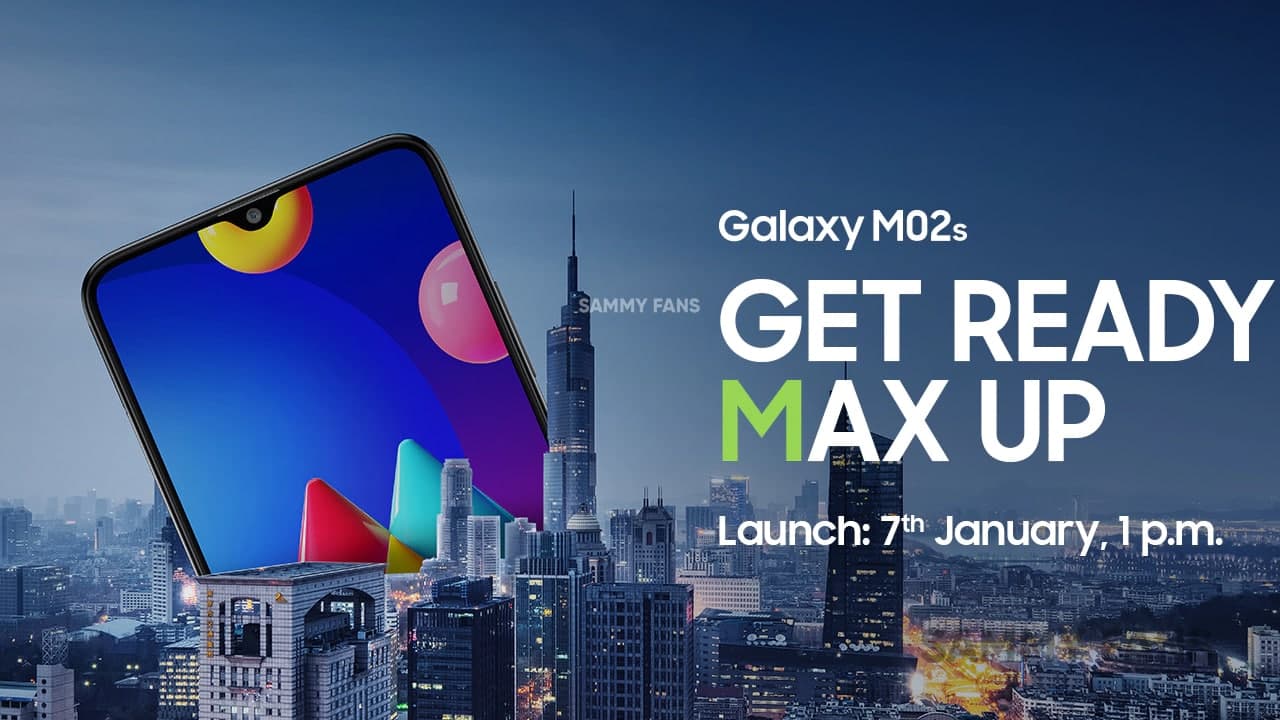 Recently, the Galaxy A12 smartphone started getting the major Android 11 update with Samsung One UI version 3.1 and May 2021 security patch. And now, it’s Galaxy A02s‘ turn to taste the most advanced features and changes of the One UI 3.1.

Samsung has recently released a major firmware update to the Galaxy A02s smartphone users in Russia. This release carries software version: A025FXXU2BUDC, which includes the latest One UI 3.0 and One UI 3.1 changes and features together as well as the April 2021 security patch.

Since it’s an initial rollout so it may take some time to be available for every Russian Galaxy A02s model. Talking about more regions, the company will expand the availability of Galaxy A02s’s Android 11 update outside Russia very soon. 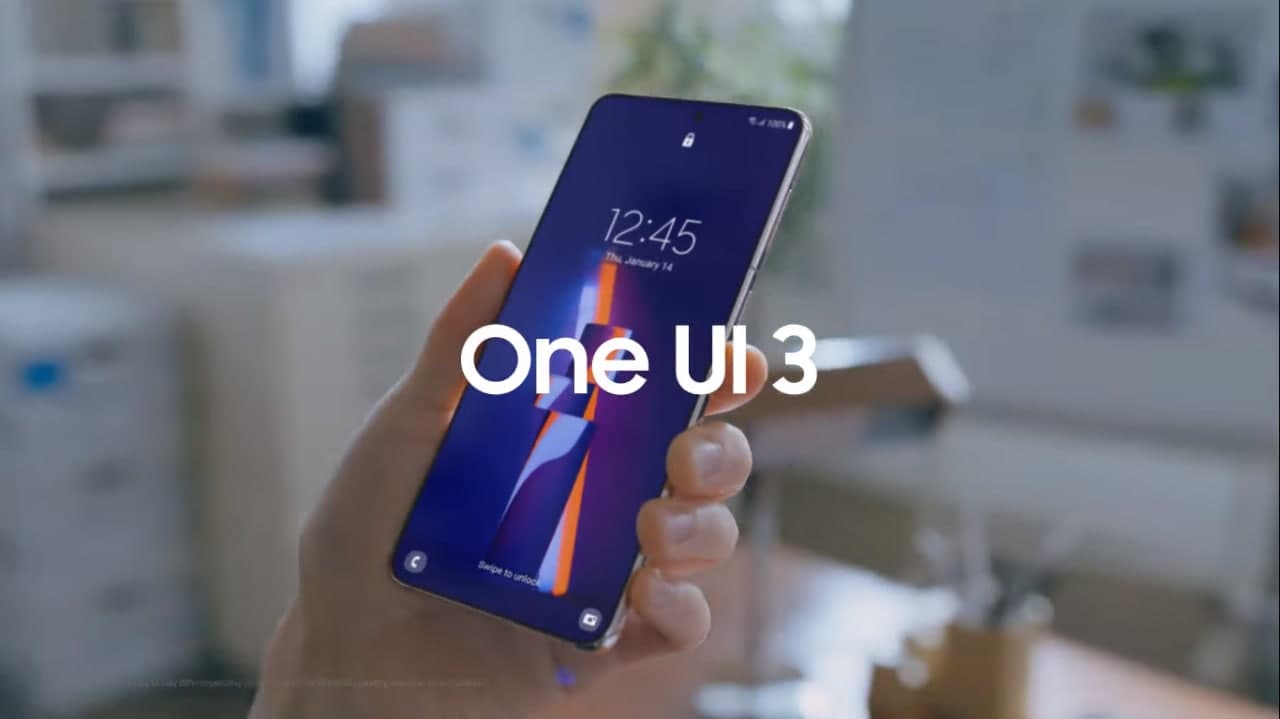 At the moment, the Galaxy A02s users in Russia receiving all the goodies of Google’s Android 11 OS such as Chat Bubbles that help you to focus on your current work, one-time permissions to apps, pin conversations, security improvements, notification history, better privacy controls, a built-in screen recorder, and much more.

Apart from the Android 11, this new Galaxy A02s firmware brings all the user interface changes of the One UI 3.0 including a redesigned Home screen, Quick panel, App drawer, Lock screen, and Settings menu. [One UI 3.0 Changelog]