The Galaxy Note 10 devices are the first Samsung Galaxies that have received the March 2021 security patch in late February. Besides, these smartphones have also received the latest One UI 3.1 features along with the security update.

According to the latest information, the South Korean tech giant is expanding the availability of the One UI 3.1 update and now the Verizon locked Galaxy Note 10 units have started getting these changes in the US.

Identified via build version FUBH, this update also installs the March 2021 security patch in order to increase the system security. Moreover, it brings an improved Zoom Lock function in the Camera application that helps you hold focus on the same object at high magnification.

Now, you can also customize the shots that you want to capture using the Single Take feature. In addition, the One UI 3.1’s Eye Comfort Sheild automatically adjusts the blue light based on the time of day. 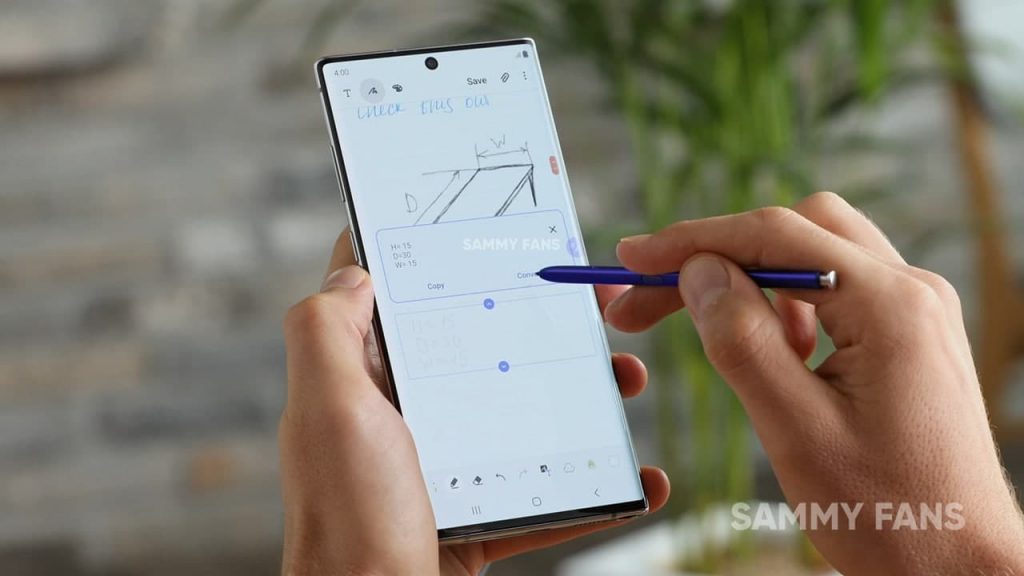 Samsung One UI 3.1 for Verizon bounded Galaxy Note 10 comes with a massive feature for serious gamers called Game Booster. When this feature is enabled, all the incoming calls and notifications will be blocked. Besides, it also optimizes the processor power and network connection for an increased gaming experience.

Furthermore, the One UI 3.1 allows you to extend the smartphone to your desktop PC using Samsung’s Wireless DeX feature. And the integrated Google Duo adds support for HDR, Beauty features, and improved low-light video calls. Lastly, the compatible Galaxy Buds will seamlessly switch between your Galaxy phone and tablet running on One UI 3.1.