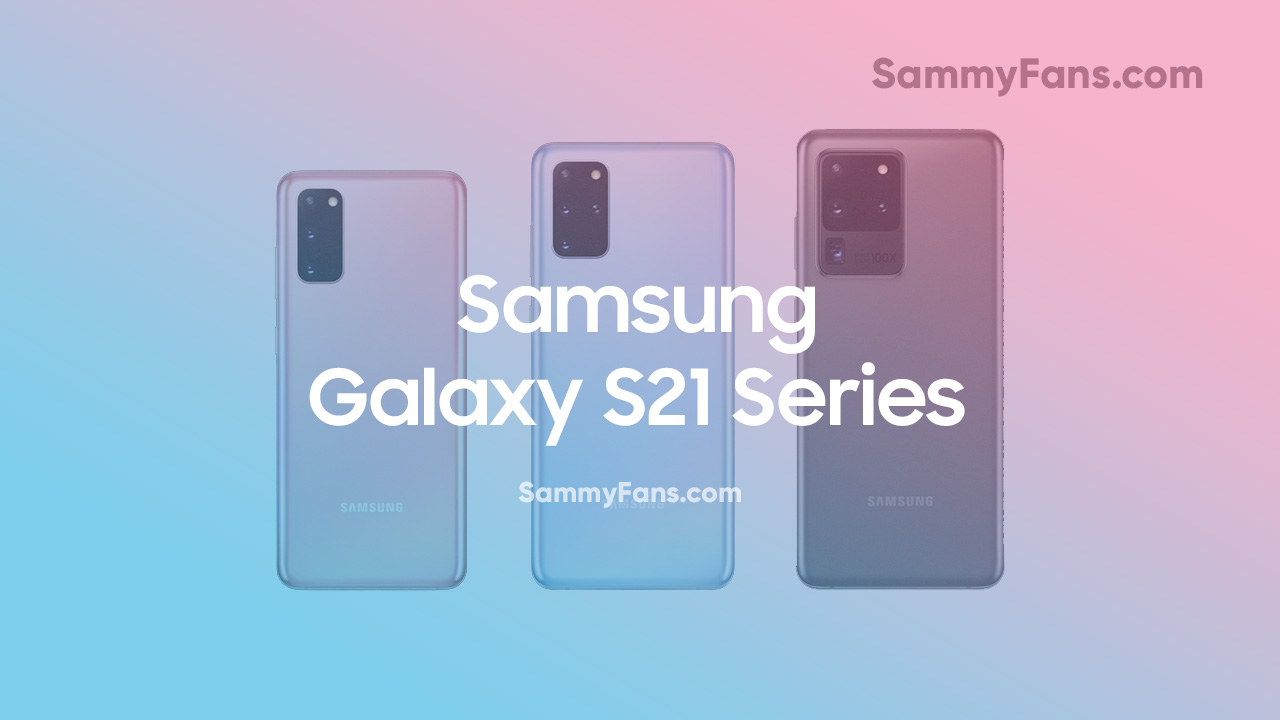 According to the latest information, a well-known tipster @jimmyispromo claimed that the Galaxy S21 series smartphone will now come with One UI 3.1 based on Android 11. This is similar to the previous Galaxy S20 series devices that also came with One UI 2.1 and Galaxy S10 series on One UI 1.1.

So it looks like the company may follow its tradition and launch the Galaxy S21, S21+, and S21 Ultra with One UI 3.1 out of the box. Some rumors also reveal the specifications of the top model of the Galaxy S21 series.

The Galaxy S21 Ultra could come with a 6.7-inch display with a 120Hz refresh rate. Furthermore, it could be powered by Qualcomm’s Snapdragon 875 SoC for select markets including the U.S. and China and other regions will receive it with Samsung’s Exynos 2100 chipset. 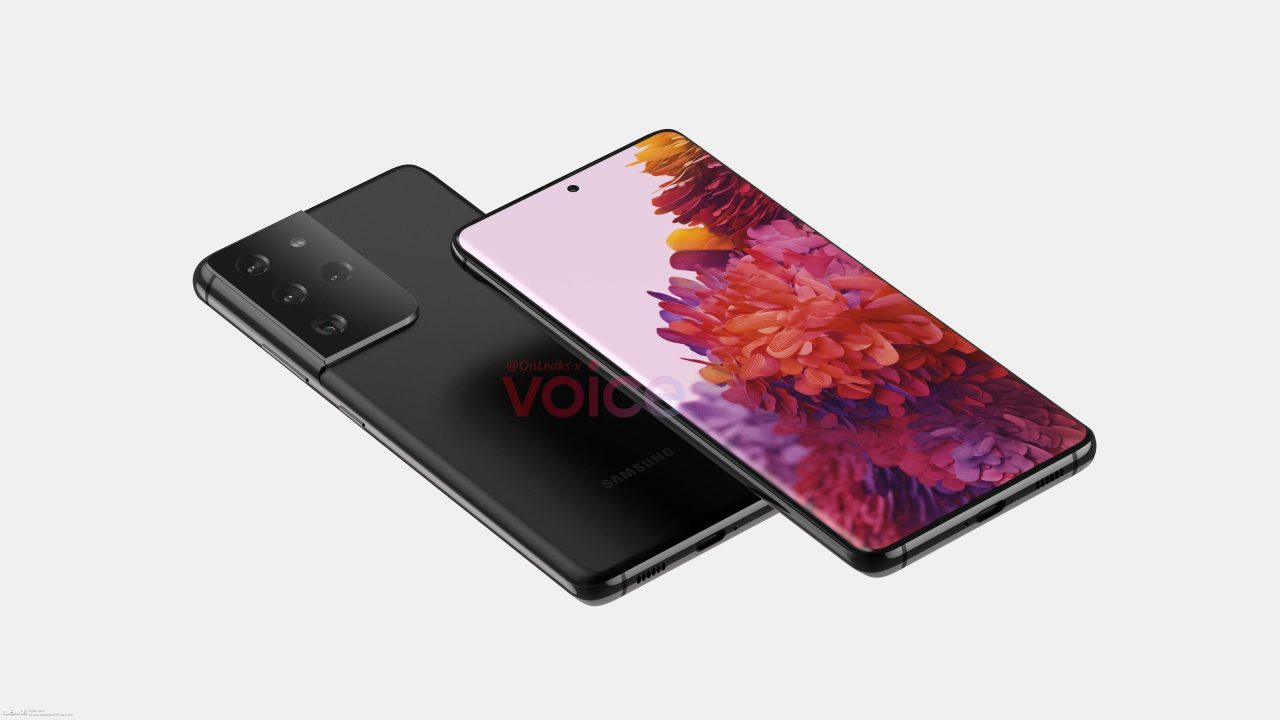