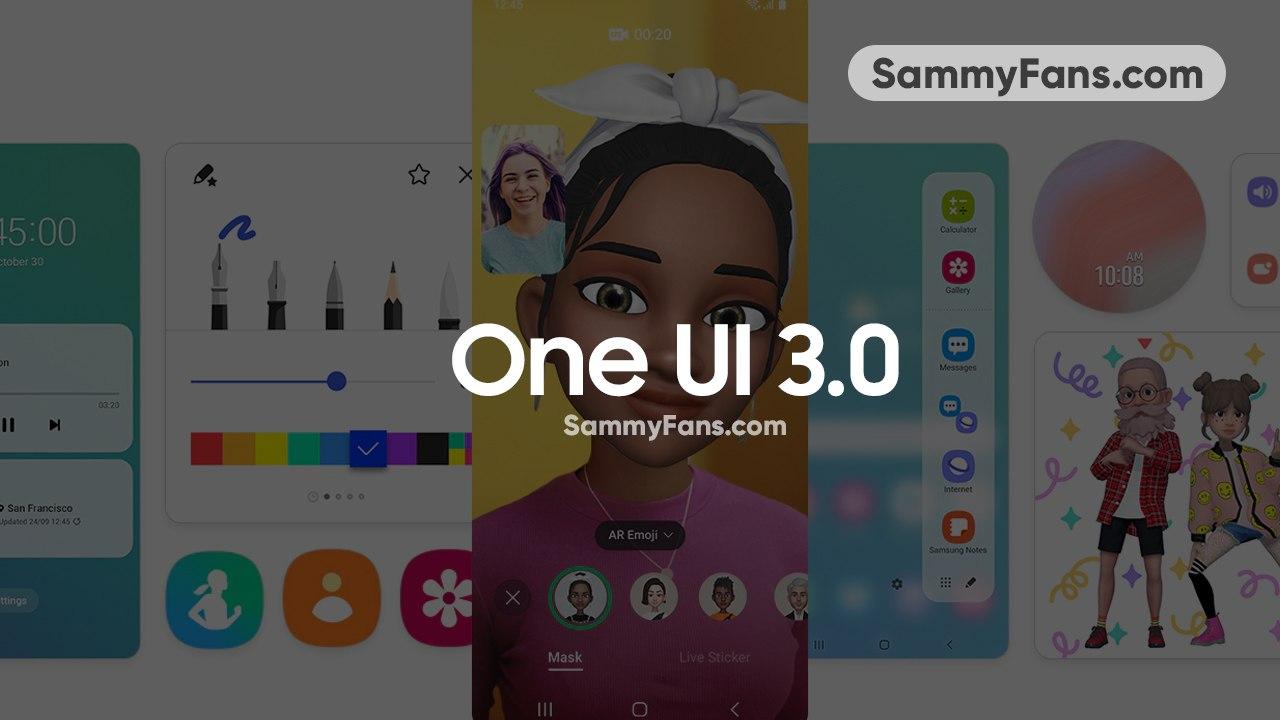 
This month, Samsung has already killed the stock Android by releasing the December 2020 security patch before 17 days of the coming month. And now, it looks like the company is all set to make Android 11 live for its Galaxy smartphone users in the coming days.

READ MORE: How to customize app notifications and what displays on your Galaxy phone’s lock screen

Just recently, we’ve reported that Samsung Galaxy S20, S20+, and S20 Ultra receiving One UI 3.0 Beta 6 in the US. Meanwhile, today’s beta update is not a normal one. The latest One UI 3.0 beta updates leave an exciting hint.

Currently, every Samsung smartphone user wants to know when their Galaxy device will get the One UI 3.0 update. While some users have already received following the participation in the One UI 3.0 beta program and to test the latest features.

Previously, Samsung has officially confirmed that the Galaxy S20 series smartphones will be the first to collect the Android 11 based One UI 3.0 update. It looks like that the company has set to finish the beta testing phases because this time the latest One UI 3.0 beta update comes with a caution that is related to the public release of the most awaited One UI 3.0 update.

The latest beta notice clearly says that if you install this firmware update on your Samsung Galaxy S20 smartphone (in beta testing) then you will not be able to downgrade your device to the previous Android version, Android 10 through the Smart Switch application.

“Rollback to previous Android version (Android 10) using Smart Switch is not supported on this update.” – Suggests One UI 3.0 beta notice

It clears that the users who have participated in the One UI 3.0 public beta program can now rollback before installing this software update or say goodbye to the Android 10 on your device.

It’s a big hint that the One UI 3.0 beta program will end anytime in the coming days/weeks. Also, it will be a starting of the public release of the latest One UI 3.0 update for every eligible Galaxy users.

What’s new that the One UI 3.0 update will bring:

Samsung has changed the color scheme of the quick settings panel and used a Gaussian-like blur effect on the background of the toggle buttons. Secondly, the volume adjustment panel now acts vertically rather than a horizontal list of the volume sliders. There are currently, no changes found in the home screen, lock screen, and the recent apps section.

Stock Android 11 features include one-time permissions, device controls, quick access wallet, media controls in the quick settings, or Conversations in notifications and Samsung has tried to implement most of these features in One UI 3.0.

One UI launcher now has new changes in the context menu section with an option to place a related widget by long-pressing an app icon. There’s also a new feature called “double-tap to sleep” that lets you turn off your display by double-tapping on the display’s empty area.