Launched in September 2020, Samsung Galaxy S20 FE is an affordable variant of the Galaxy S20 flagships. The company shipped this smartphone with Android 10-based One UI 2.5 out of the box. However, this is an S series device, so it will receive three generations of Android upgrades up to Android 13.

Back in December 2020, the South Koreans officially launched the One UI 3.0, the third iteration of Samsung’s own developed user interface based on Android 11. Following its launch, the company delivered this major version of One UI to various Galaxy phones and still working to roll it out for the left models.

The Galaxy S20 FE phones have already updated to the Android 11-based One UI 3.0, and now T-Mobile is rolling out the One UI 3.1 features (debuted with the Galaxy S21 series) for this affordable flagship handset in the US. Identified via release version G781USQU2DUB5, this firmware is currently reaching select Galaxy S20 FE units in the country and will soon be available widely.

The One UI 3.1 update comes with various new features including Google Discover on -1 screen, private share, video call effects, remove the location of images before sharing, object eraser, Samsung Free, and much more. [Read the latest One UI 3.1 features]

Apart from this, we’ve recently seen a leaked product roadmap that revealed several upcoming devices from Samsung. And, the successor of the Galaxy S20 FE – the Galaxy S21 FE is reportedly scheduled to launch on August 19, 2021. Meanwhile, the company has officially confirmed that it will not ship new Galaxy Note phones this year. 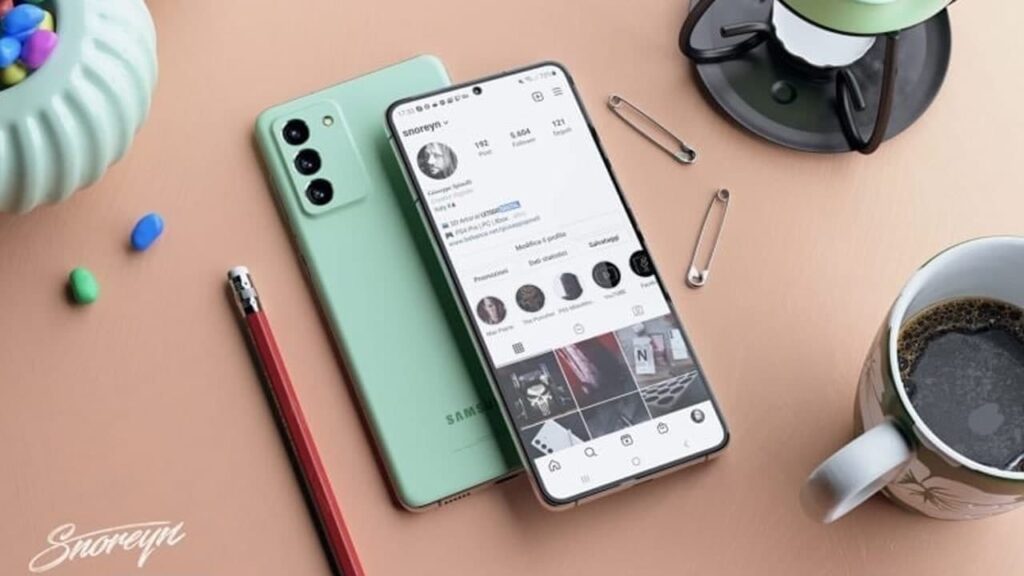