Back in December 2020, the Galaxy M31 became the first budget smartphone offering from Samsung that has joined the Android 11-based One UI 3.0 beta program. The beta testing activity is an opportunity to the M31 users to help the company in order to develop and provide a stable One UI 3.0 update.

Further, the Korean phone maker released around 4 beta updates with regular improvements and fixes for bugs that have reported by the One UI 3.0 beta members. Then, the users in India have started getting the stable One UI 3.0 based on Android 11 OTA back in January 2021.

Now, as per the latest information, Samsung Galaxy M31 users in India have begun receiving the latest One UI 3.1 features over the air. However, the changelog doesn’t show huge changes but the package size (1194MB) of this update leaves nothing for any confirmation. 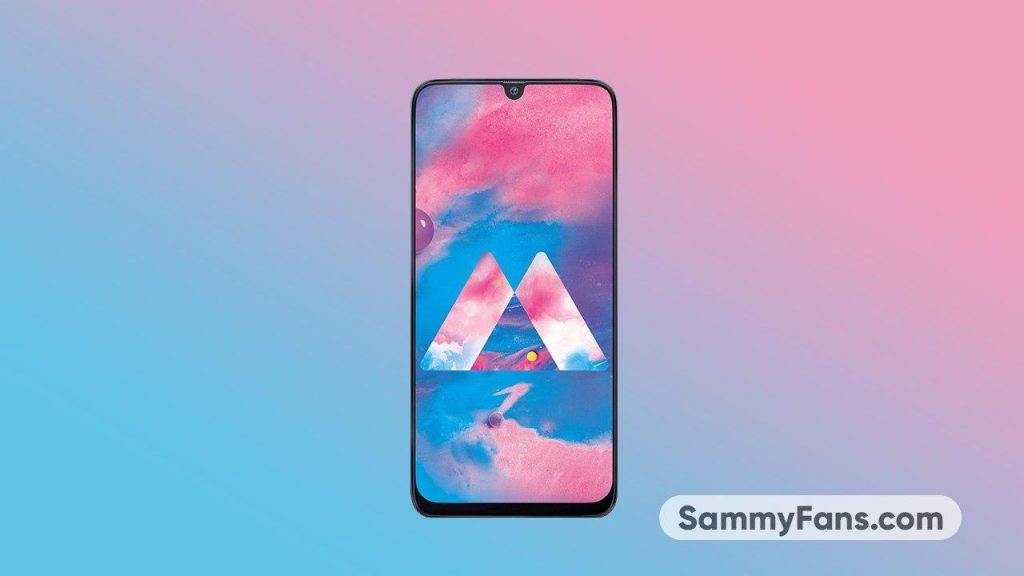 Along with the One UI 3.1 features, this FOTA included the March 2021 security patch that improves the system security and purifies the functions of a better overall user experience. Just like every time, Samsung sending the One UI 3.1 changes to the Galaxy M31 in different phases, so it may take a little longer to be available for every single unit.

The One UI 3.1 that was debuted with the Galaxy S21 flagships has some cool features such as Eye Comfort Shield, Object Eraser, Private Share, Samsung Free, Google Duo integration with stock dialer app, buds Auto Switching, ability to remove location data before sharing and more. [One UI 3.1 Changelog]

Moreover, the Galaxy M31s recently updated to the One UI 3.1 version by skipping the One UI 3.0. This update also added all the bells and whistles of Android 11 including chat bubbles, better privacy controls, notification history, built-in screen recording, and more. Read in detail

YOU ARE GETTING FOUR YEARS OF SECURITY UPDATES!

Over the past decade, the company has made a notable improvement in speeding up its security updates. By taking a bold decision, Samsung announced on February 22 that it will deliver at least four years of security updates for the Galaxy devices launched since 2019.

Thanks for the tip: Anand 🙂