Just recently, Samsung has announced the Android 11 based One UI 3.0 beta testing program for the Galaxy A51 5G smartphone. And now, the company has surprised by providing a chance to join the beta testers family for a budget smartphone.

According to the latest information, the Samsung Galaxy M31 smartphone has invited to join enroll in the One UI 3.0 beta testing. This device is quite popular in South East Asian countries including India. Also, it becomes the first budget smartphone of Samsung that is now able to start experiencing the One UI 3.0 before its public release.

Following the announcement, the South Korean tech giant has also started rolling out the first One UI 3.0 beta update to the users who have registered for the One UI 3.0 beta program via the Samsung Members app. This update comes with a build version M315FDDU2ZTLF along with the December 2020 security patch. 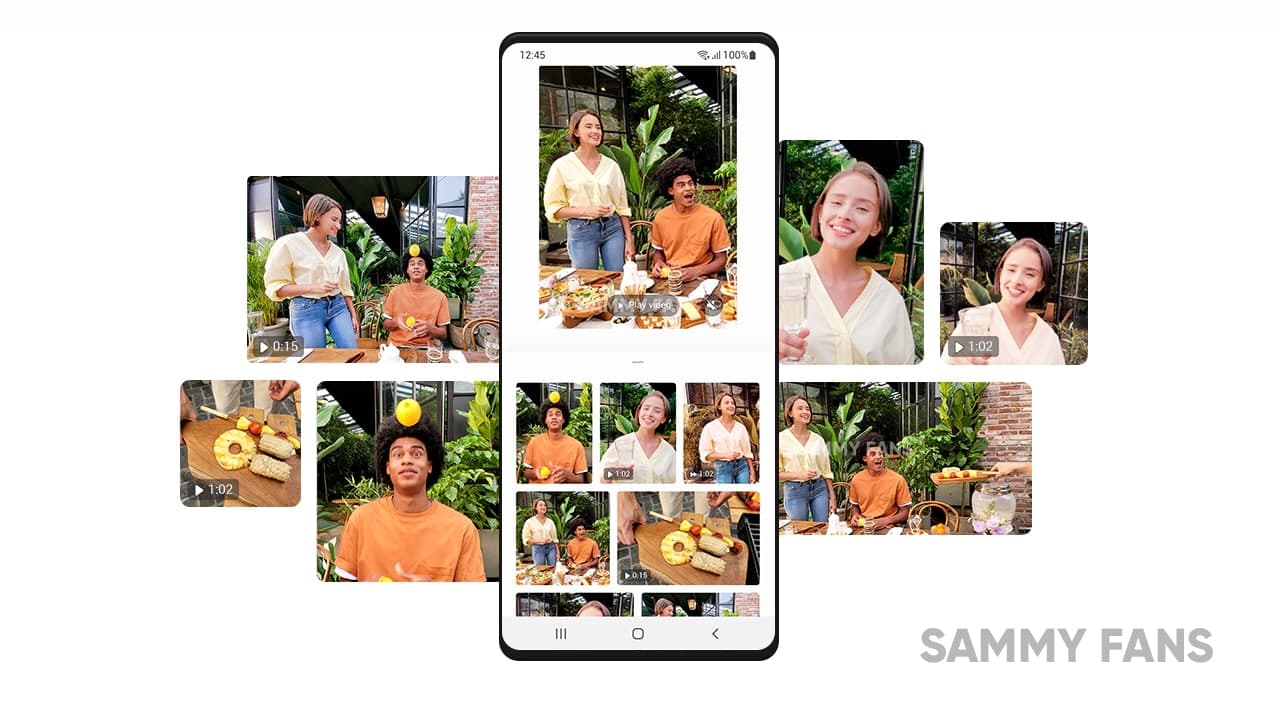 The latest Android 11 comes with exciting new features including chat Bubbles that help you to focus on your current work, one-time permissions to apps, pin conversations, security improvements, and much more.

On the other hand, Samsung One UI 3.0 is also built on Android 11 which adds a refreshed user interface that reflects the notification panel, lock screen, Settings menu, app drawer as well as system improvements for enhanced user experience.