Samsung is in talks with carriers to launch Galaxy S21 FE, Z Fold 3 and Z Flip 3 in late August 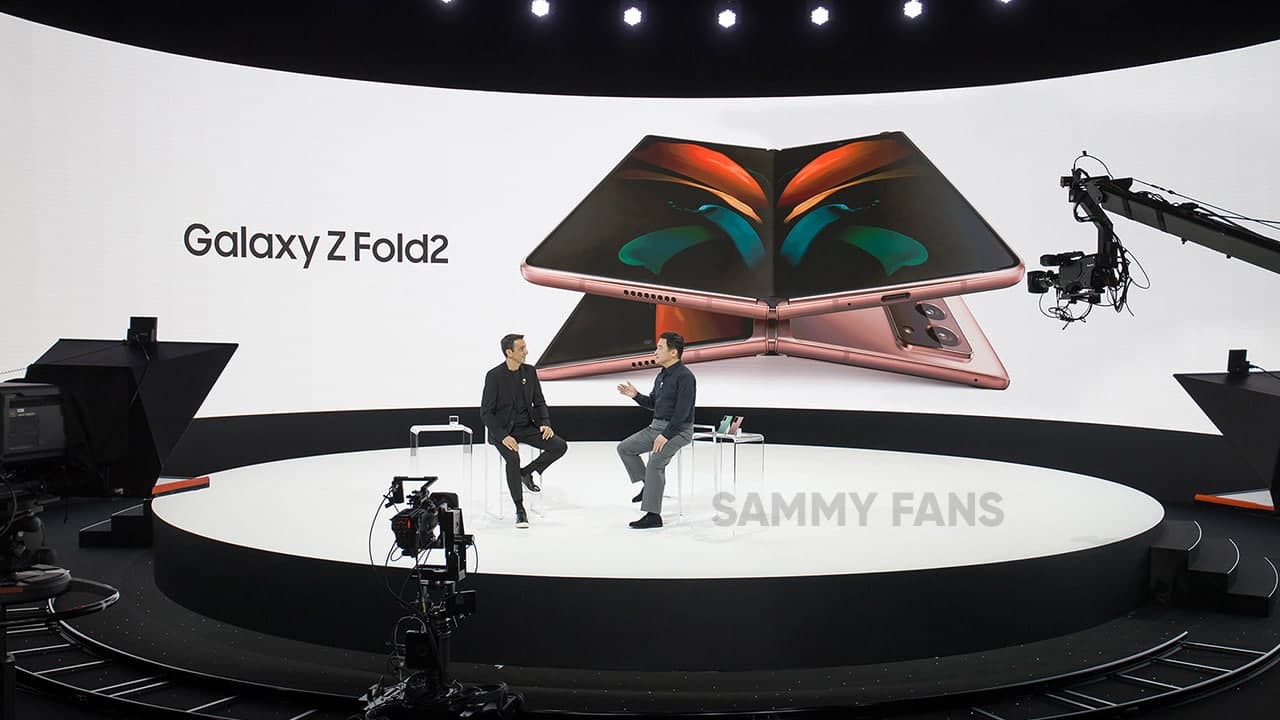 Samsung is preparing to introduce a handful of new smartphones in the near future. Several reports suggest that the Galaxy S21 FE, Galaxy Z Fold 3, and Galaxy Z Flip 3 will be launched in August/September this year.

Now, new information shows that Samsung is in talks with the telecom carriers to launch the affordable variant of the Galaxy S21 series, as well as the successors of the Galaxy Z Fold 2 and Galaxy Z Flip in late August to expand the market share.

We saw that the South Korean tech giant unveiled its new Galaxy S lineup earlier than the previous year, so it’s expected that the upcoming handsets will also be launched earlier.

Last year, the Galaxy S20 FE was released in late September, while the Galaxy Z Fold 2 debuted in early September. However, Samsung has not yet made official announcements regarding the Galaxy Unpacked event for the upcoming foldable and FE models.

A person familiar with the matter believes that Samsung’s move is to fill the gap in the market for the Galaxy Note series of high-end smartphones. It is worth mentioning that the company confirmed that it will not launch new Galaxy Note phones in August this year, and postponed to next year.

Although Samsung has not revealed any info regarding the upcoming models, it is assumed that the Galaxy Z Fold 3 could feature an under-display selfie camera, S Pen, IP rating, 120Hz LTPO screen, Snapdragon 888 SoC, etc.

On the other hand, the Galaxy Z Flip 3 is expected to come with a larger display, 8 color options, powerful chipsets, and cheaper prices than the predecessor. At the same time, the Galaxy S21 FE is expected to be sold for around 700,000 won (US$624) in South Korea.