Last year, Samsung unveiled its first-generation clamshell foldable smartphone – Galaxy Z Flip alongside the Galaxy S20 series. Further, the company introduced the 5G variant of the Z Flip as well. However, the Galaxy S21 series had launched earlier this year but the OEM had not revealed the second generation of the Z Flip lineup.

On the other hand, reports suggested that the South Korean tech giant will introduce the Galaxy Z Fold 3 and Galaxy Z Flip 2 somewhere in the third quarter of this year. And we’ve already heard that the firmware development for these upcoming foldables had begun.

Now, a new report reveals the expected color options of the next clamshell-type bendable handset. According to the info, the Galaxy Z Flip 2 will be available in 8 different color variants including Purple, Green, Black, Beige, Gray, White, Dark Blue, and Pink. However, it’s also possible that the company could avail of all of these colors in select regions only. 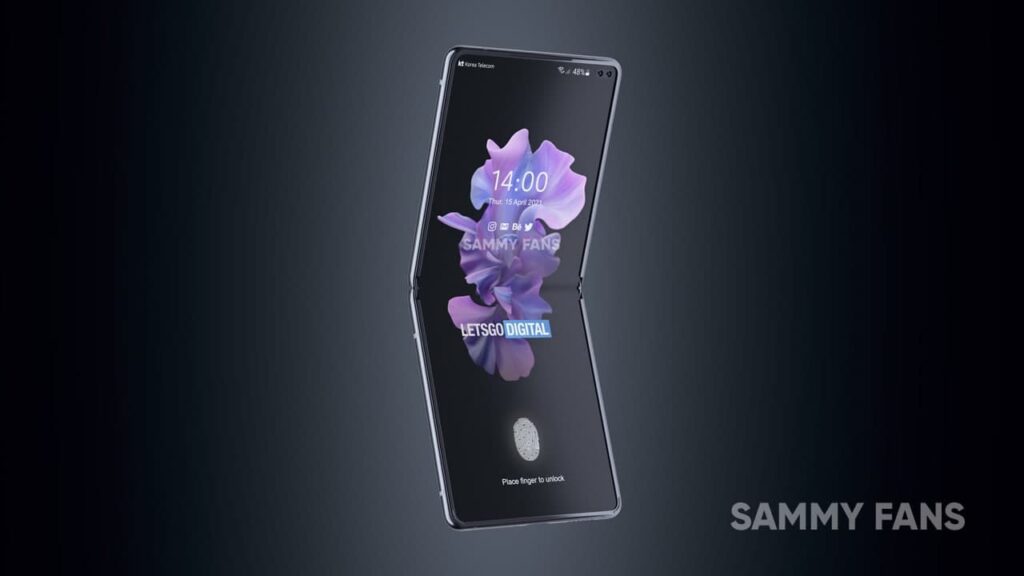 Aside from this, the Galaxy Z Flip 2 is likely to feature some design upgrades compared to its predecessor. Moreover, it is expected to have a 3200mAh rated battery capacity, 10MP selfie camera, 12MP wide-angle camera, etc. As of now, the company has not revealed anything about these upcoming foldables, while we can expect the launch could happen in July this year.