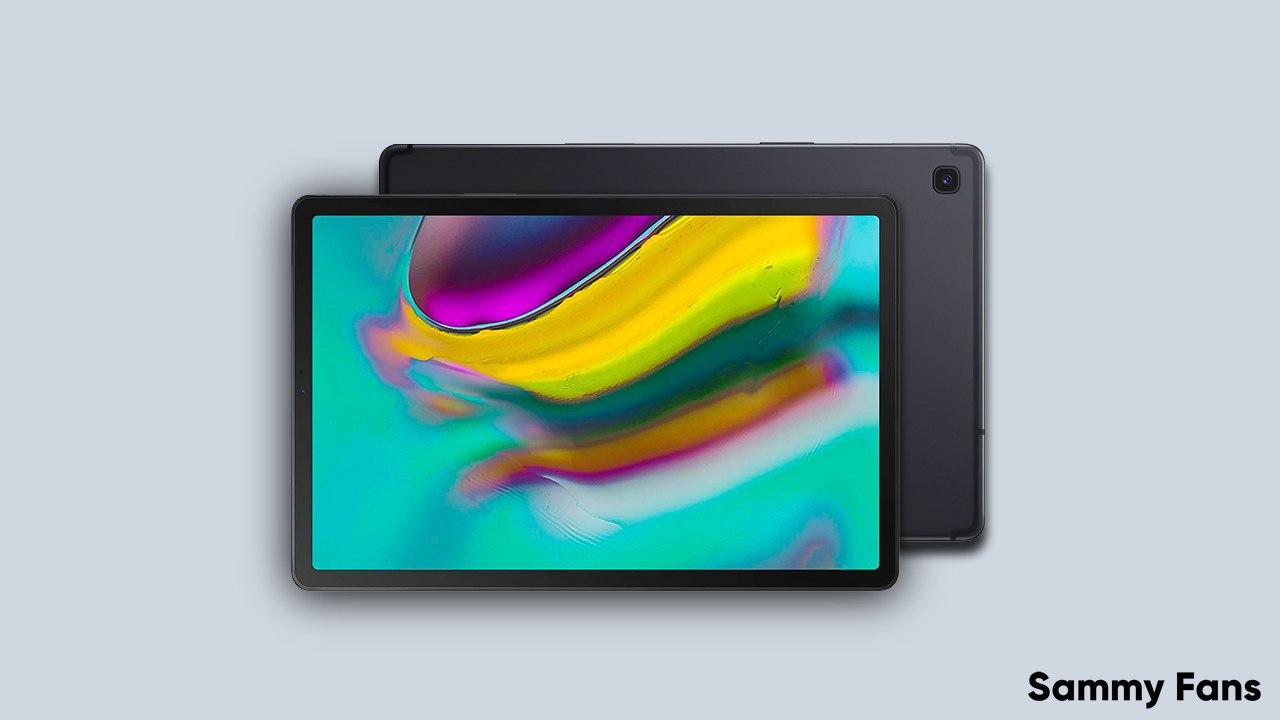 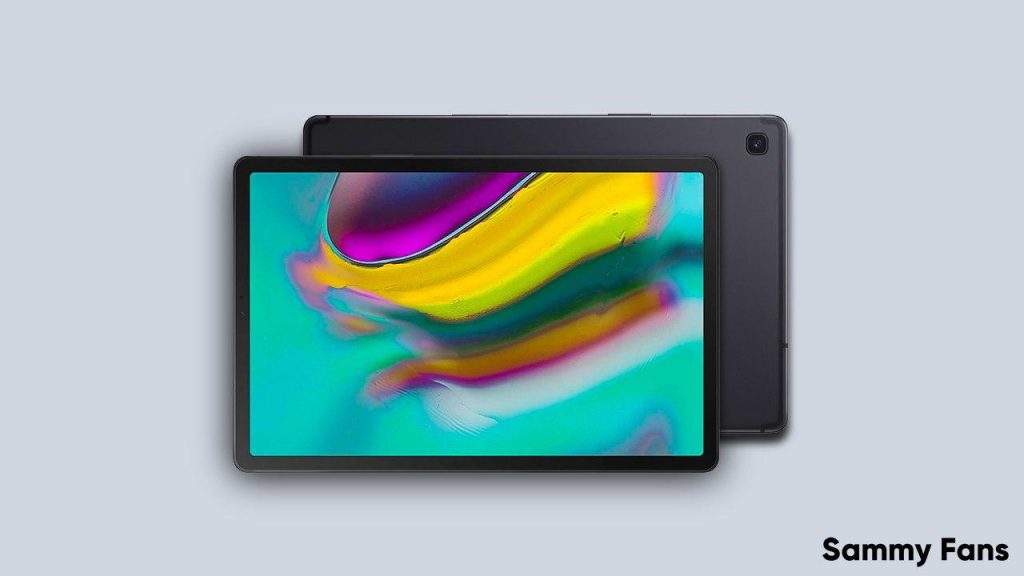 Samsung Galaxy A21s One UI 2.5 update has arrived, yours to download now 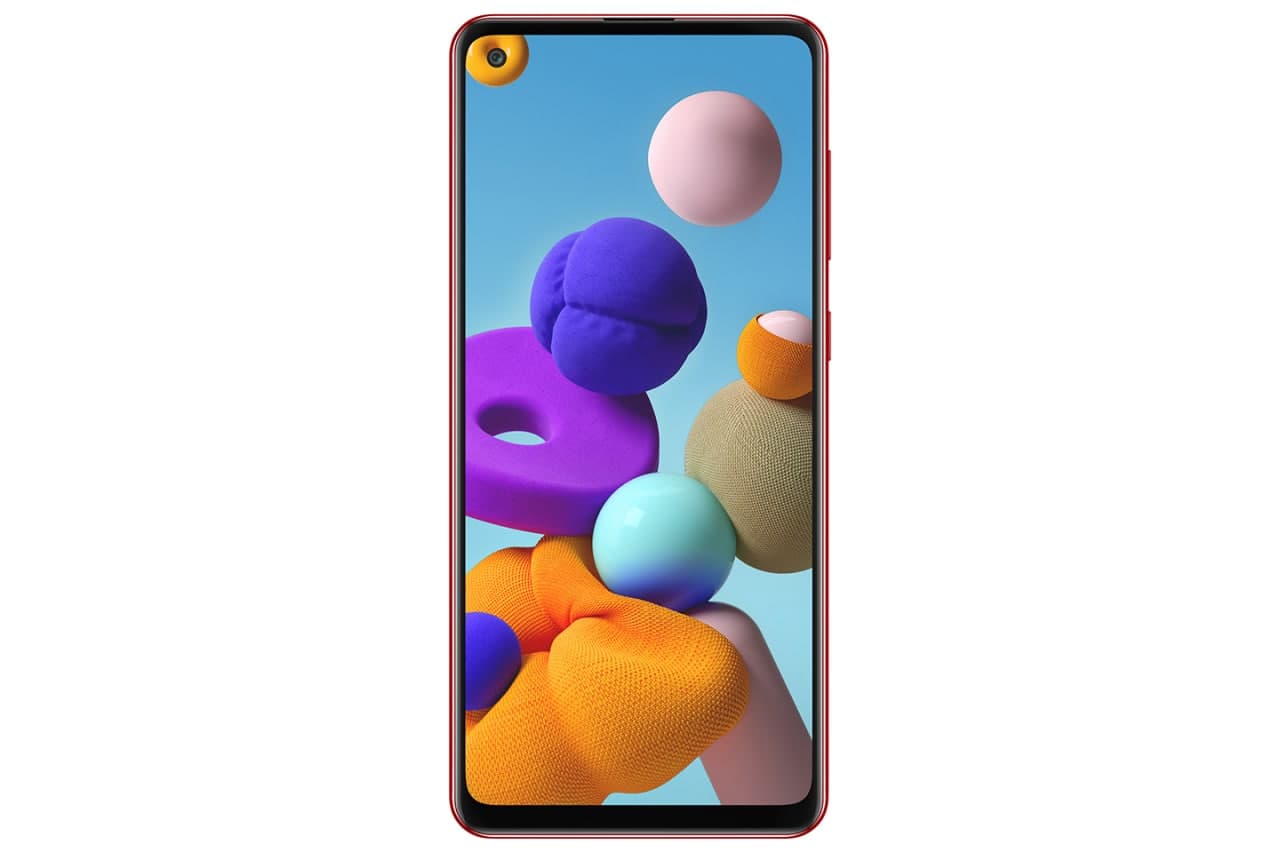 As we know, Samsung has started releasing the latest version of its custom skin – One UI 3.0 for the Galaxy S20 series globally. The One UI 3.0 is built on Google’s Android 11 and brings a new and attractive user interface, improved features, better privacy protection, and much more.

Samsung One UI 2.5 firmware for the Galaxy A21s comes with a bunch of new features including new message settings, SOS location-sharing, as well as improvements to the camera and touchscreen for a better user experience.

The One UI 2.5 update for the Galaxy A21s devices also installs the November 2020 security patch that increases the security level of your device to keep secure against threats and CVEs.