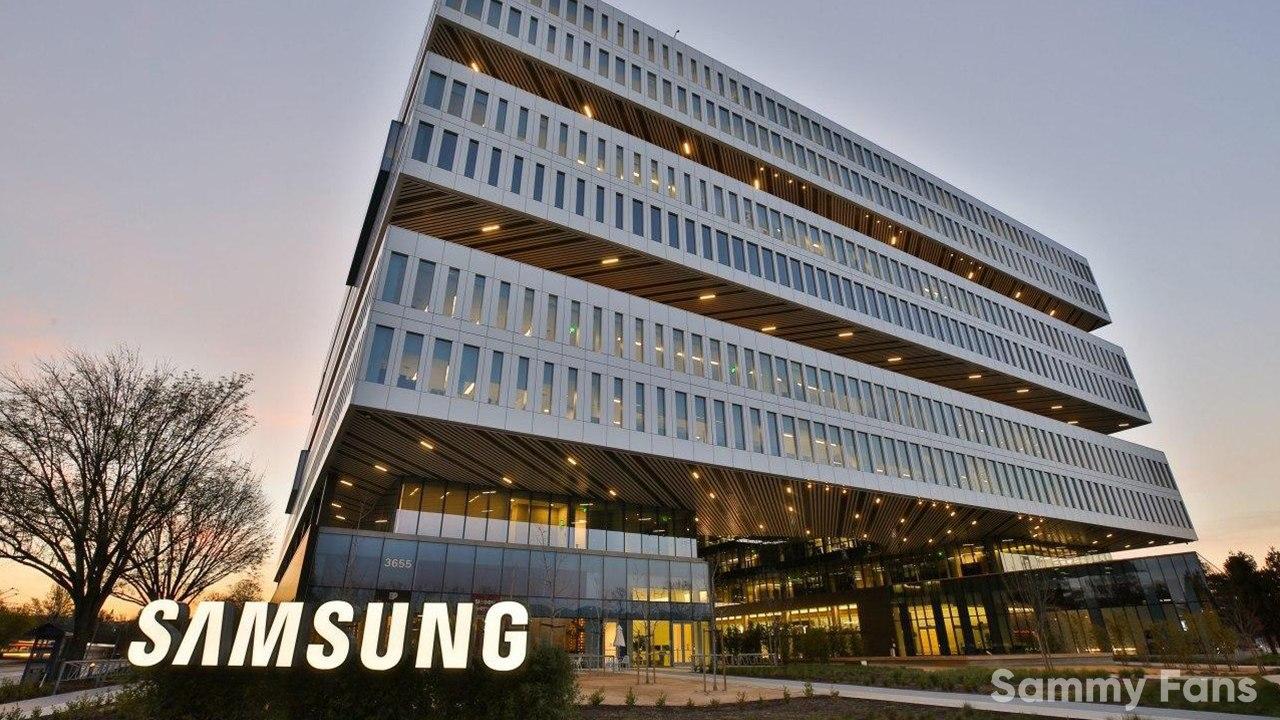 Samsung somehow managed to beat Apple in terms of smartphone sales this year. According to the new data revealed, Samsung took over one-third of third-quarter mobile sales in the United States.

In exact terms, the company took 33.7% of the market during the quarter as compared to Apple that accounted for 30.2% during the same time. The sales for Samsung smartphones have been increased by 6.7% as compared to last year. The last time Samsung defeated Apple in sales was in Q2, 2017.

The launch of the Galaxy Note 20 and Galaxy Z Fold 2 helped the company to boost the sale in the US market. And of course the delayed launch of the iPhone this year also contributed to defeat Apple in this quarter.

The upcoming S21 lineup that may be released earlier than expected will also add to the growth against the iPhone 12. Samsung was also the top leading vendor in the global market with a 21.9% share in the third quarter leaving behind Huawei that took 14.1% share with Xiaomi at third accounting for 12.7% and Apple on fourth with 11.9% share. 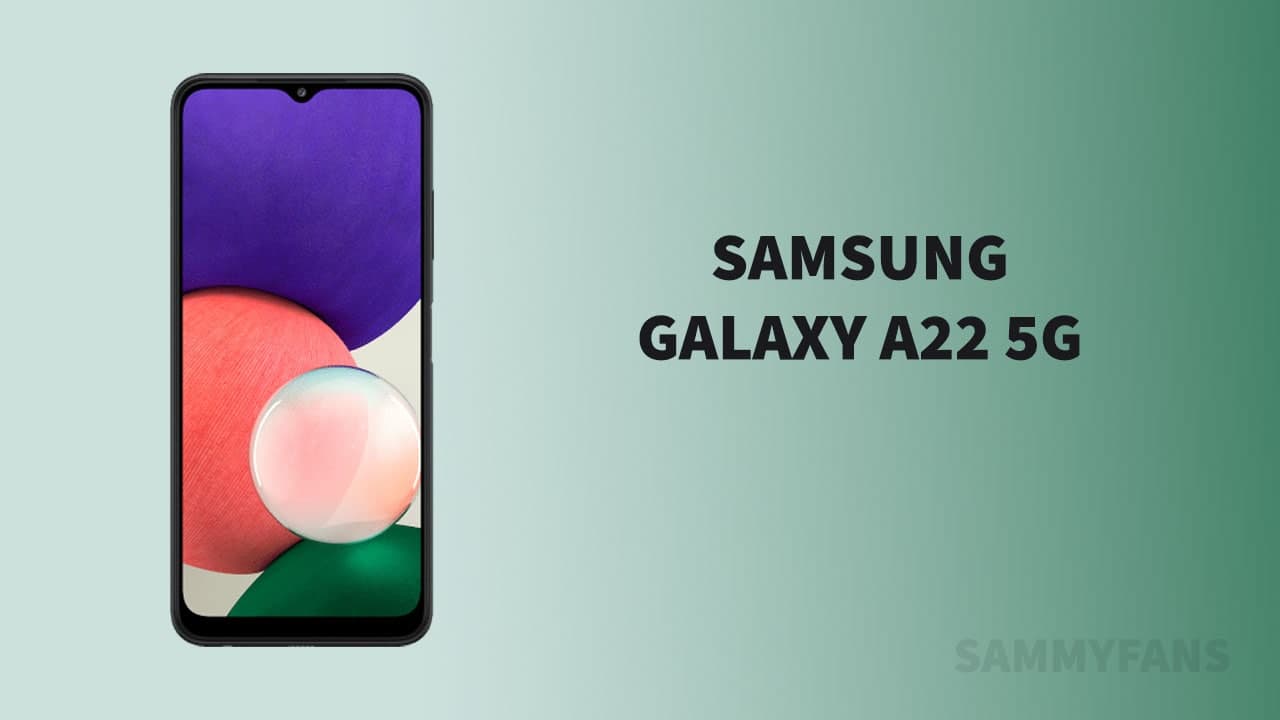