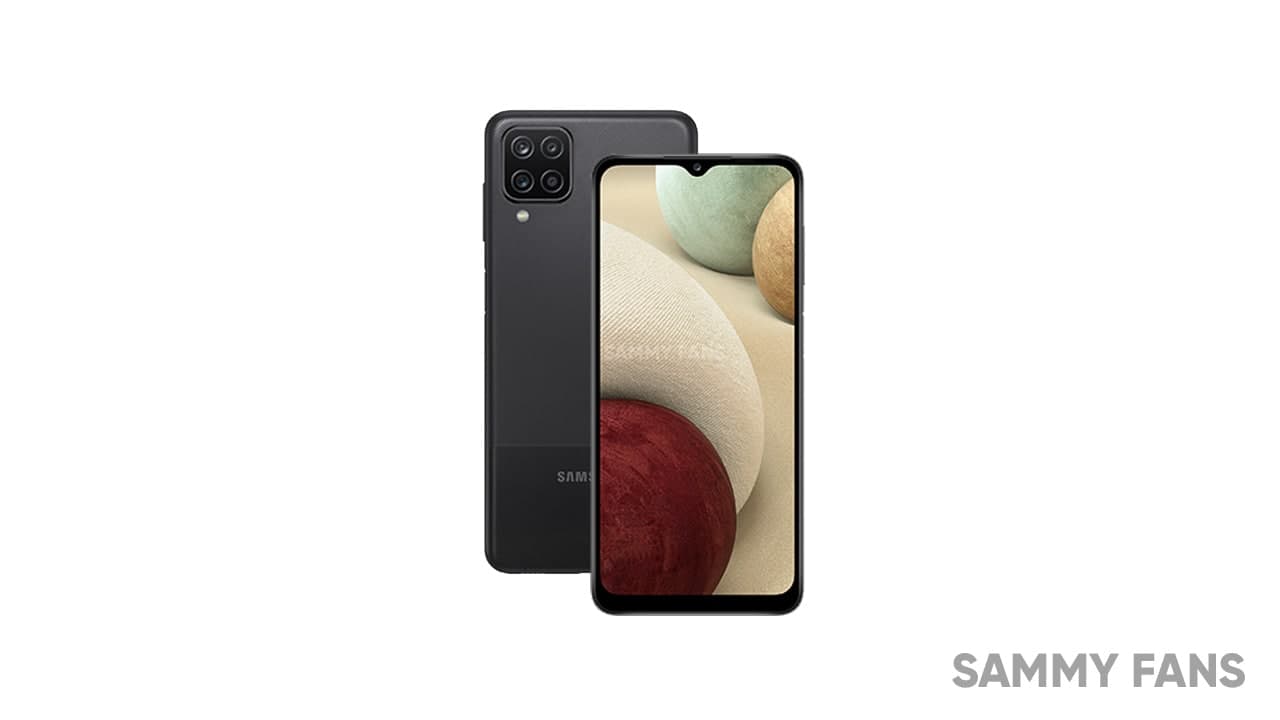 
Samsung rolls out numerous software updates for dozens of devices in different regions in a single day. Now, the Galaxy A12 and A10s phones are receiving newer firmware updates which bring system improvements. 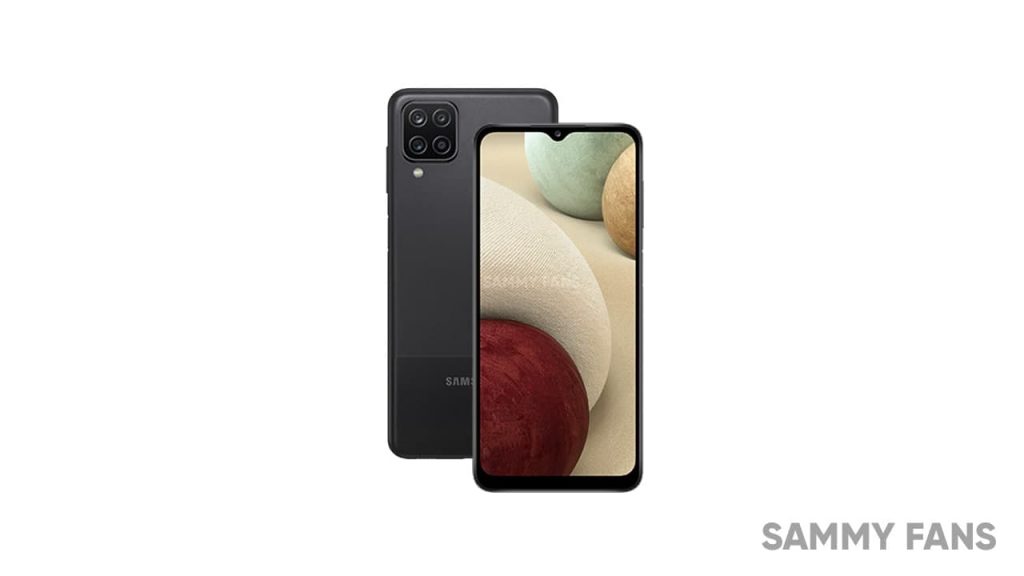 Read More: How to disable accidental touches on your Samsung smartphone

Other than the latest security patch, this firmware doesn’t bring any new features or improvements to their software system.

Samsung is also preparing to bring the Android 11 based One UI 3.0 update to its several eligible devices. Till now, the latest flagship devices have got this update while the affordable phones such as Galaxy A51 and M31 has surprisingly joined the beta testers family.

You can check the One UI 3.0/Android 11 update roadmap here.