Around a decade ago, Samsung launched the Galaxy S II which is still remembered as a masterpiece. The device came equipped with a 4.27-inch Super AMOLED Plus display and the most powerful smartphone processor Exynos 4 Dual (4210) on the market at the time. Besides, it also became the first handset featuring a convenient flashlight function.

In the software department, the company shipped the Galaxy S II with Android 2.3 “Gingerbread” out of the box. Further, it has upgraded to Android 4.1.2 “Jelly Bean” and completed its major update lifecycle. Also, the Galaxy S II is no longer eligible to get any type of software update from Samsung as it is now a 10 year older phone.

Thanks to the group of XDA members for bringing the Galaxy S II users a way to unofficially install the Android 11-based LineageOS 18.1. Users can now get all the bells and whistles of the Android 11 version on this masterpiece unofficially. If you don’t know, LineageOS is a custom operating system for smartphones and tablets which is based on Android.

It is worth noting that this unofficial Android 11-based LineageOS 18.1 ROM is compliant with Isolated Recovery (IsoRec), which means it is a straightforward flash via Odin. Furthermore, if you are going to install this port ROM, make sure to back up the data of your device at the beginning because you’ve to re-partition and subsequently wipe the internal storage of the device.

Tip: Samsung Odin: How to install the firmware manually 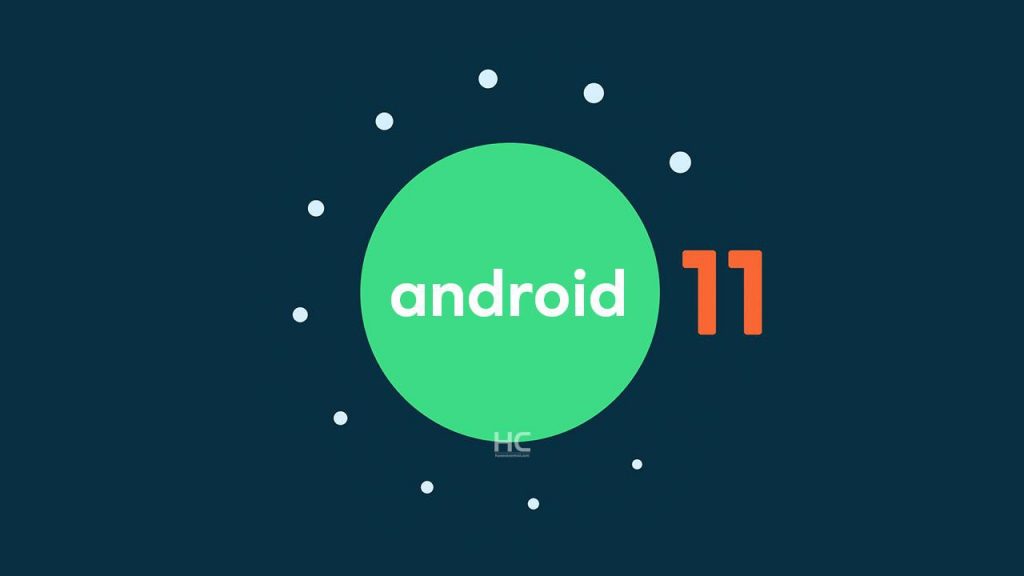 After installing the LineageOS 18.1 version of your Galaxy S II, you will notice that the Wi-Fi, camera, and audio are working fine. On the other hand, the RIL is partially working which means you will only able to receive calls but can’t call someone. Adding to this, several system functions such as GPS, FM Radio, and screencasting are not working with this build.

Things to keep in mind before installation: