Google announced Android 11, its next version of the operating system back in September 2020. This upgrade brings many changes to the user interface to make your daily task even more easy and convenient. The Android OS 11 offers the newest ways to control your privacy, customize your phone, and get things done in an appropriate way.

It brings new changes in the conversation section where you can see, respond, and control your multiple messaging apps. The bubbles feature allows you to pin your conversations and keep them going while you stay focused on whatever you are doing. You can access the chat anytime and anywhere.

This upgrade will make your device more protected with new privacy enhancements. If you haven’t used the app for a while. For the unused app, the Android will reset the permissions for that particular app and then you have to change the settings back to normal in order to use the app in your way.

After knowing these new features of the Android OS 11. Everyone wants to experience them on their smartphones but unfortunately, not every device is eligible to get it. Coming to the A-series devices of Samsung has a number of smartphones on the list that covers millions of users around the globe. 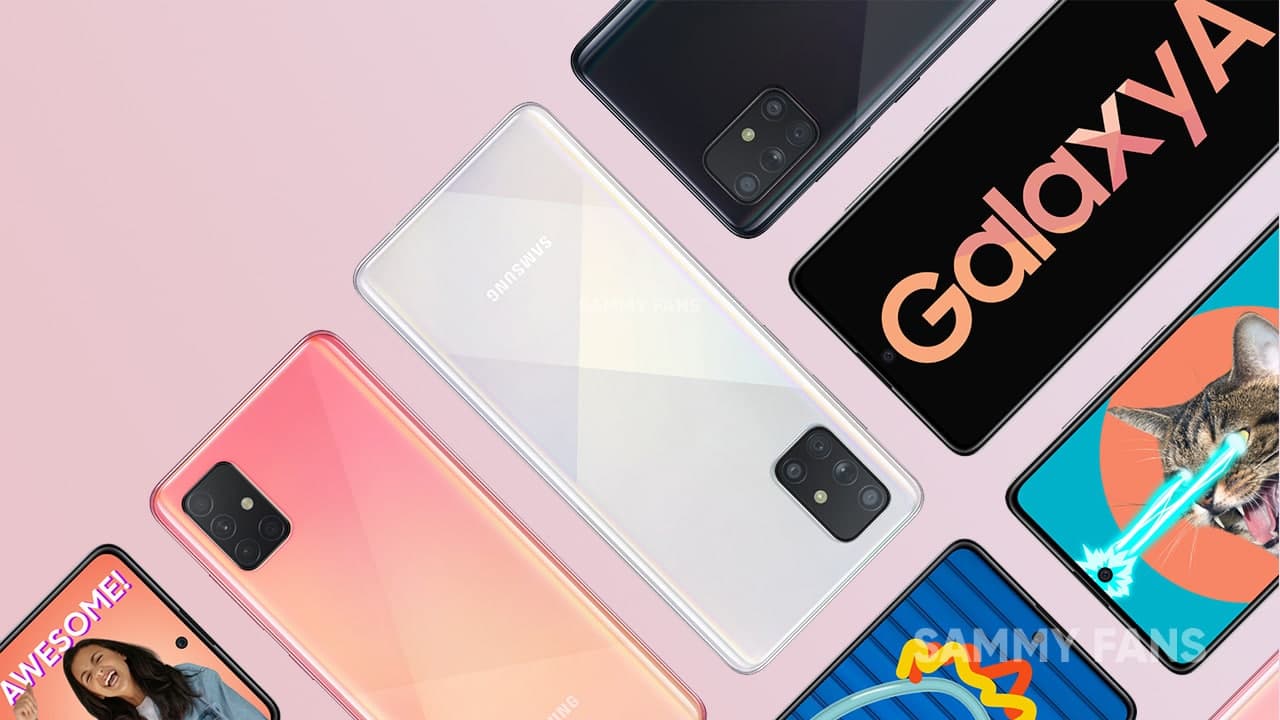 Samsung’s A-series consists of many budgets and mid-range devices which offers great hardware and software combinations at a decent price range. Many of these devices are currently running on Android 10 OS while many old devices are stuck with the older version. There is also a number of smartphones and tablets that will receive the newest Android OS 11.

Many A-series users are waiting for the Android OS 11 update but not all will receive it. This upgrade will be rolled out to these devices as per the latest updates policy of Samsung and the smartphones that fill the latest built criteria will get the update in the coming days. Here we have the list of all the Galaxy S-series eligible devices that will be receiving the Android OS 11/One UI 3.0 update.

For the A-series devices the Android 11 update will be rolled out starting from the mid-range variants and then will it will be available to the other budget and low end smartphones. This could take a while to hit your device as the process will take place until the second half of 2021.