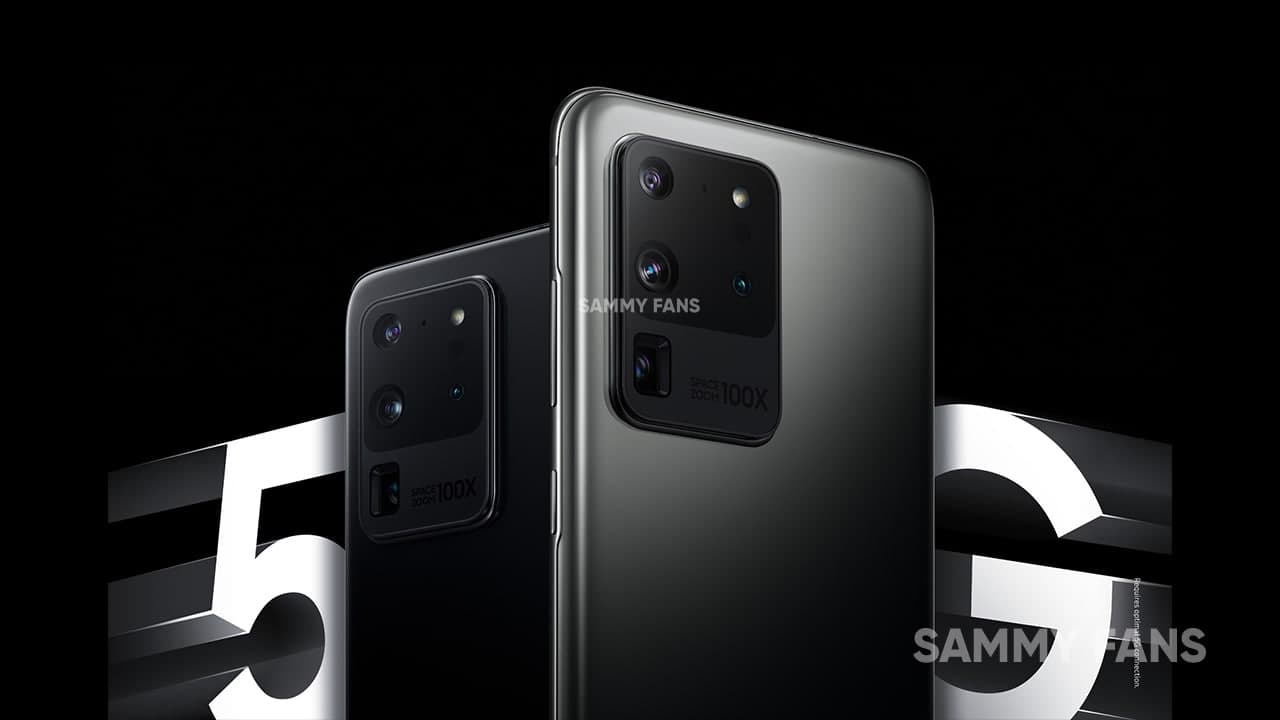 
Starting Verizon’s Galaxy S20 in the US, Samsung One UI 3.0 is now available widely for the Galaxy S20 and Note 20 models globally. It is based on the latest Android 11 and brings several new features as well as a refreshed user interface.

Moving forward, some Galaxy S20 and Note 20 users reported having issues with the third-party and system applications. According to their concerns, after updating to the One UI 3.0 version, some applications stop many times taking random intervals.

Meanwhile, some users facing errors with the Gamepad controller. Most of the keys of the Gamepad occasionally freezes while playing games. In the meantime, some Samsung device owners who are running on Android 11/One UI 3.0 asked about the Good Lock application.

As we know, Samsung is already cleared that the company will launch the Good Lock 2021 in early next year with Android 11 support. After the major platform update, some of the Good Lock modules are not working properly due to compatibility issues. 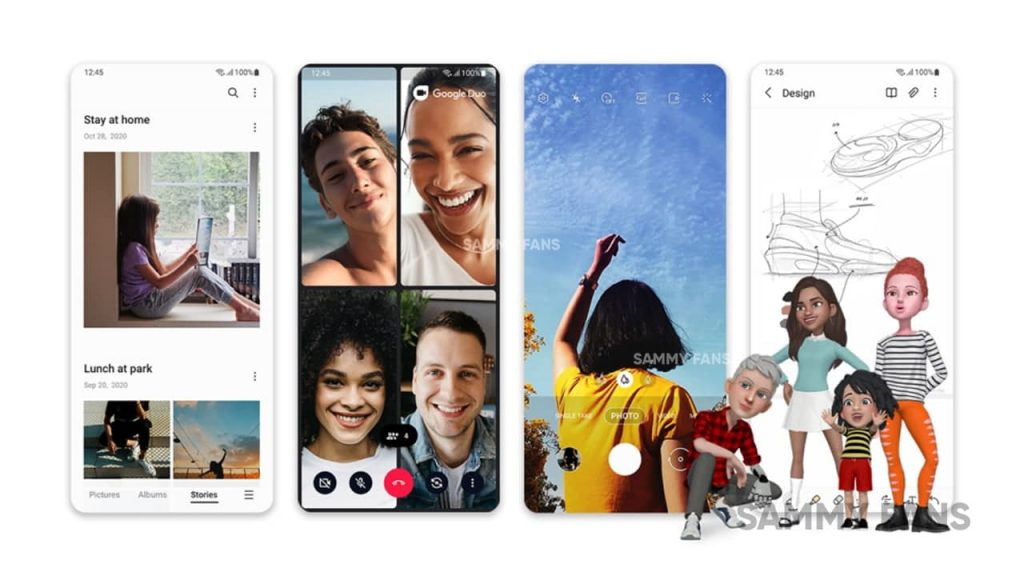 Following a bunch of reports against the One UI 3.0, Samsung community official has asked users about the specific apps that are freezing. And, suggested that all of the third-party applications have not updated to work well with the Android 11 operating system. The care ambassador added – “Good lock is not updated to work with Android 11/ One UI 3.0 as of yet.”

If you are also facing these types of issues after updating to the Android 11 based One UI 3.0, feel free to share your concerns with us in the comments below.