On December 12, AT&T (US network carrier) has pushed Android 11 upgrade for its bounded Samsung Galaxy Note 20 series. The carrier becomes the first to provide this major update to the Note 20 phones.

Later on, Samsung has also started rolling out stable One UI 3.0/Android 11 updates to the Galaxy Note 20 and Note 20 Ultra (unlocked) from a Central European country Slovakia. This stable update released after just five One UI 3.0 beta builds.

It is worth mentioning that the South Korean tech giant has managed to rapidly provide the Android 11 version for the latest Note flagships. This update is now to download now in several regions. Furthermore, it can be identified via build versions: N981BXXU1CTL5 and N986BXXU1CTL5 for the Galaxy Note 20 and Note 20 Ultra respectively. 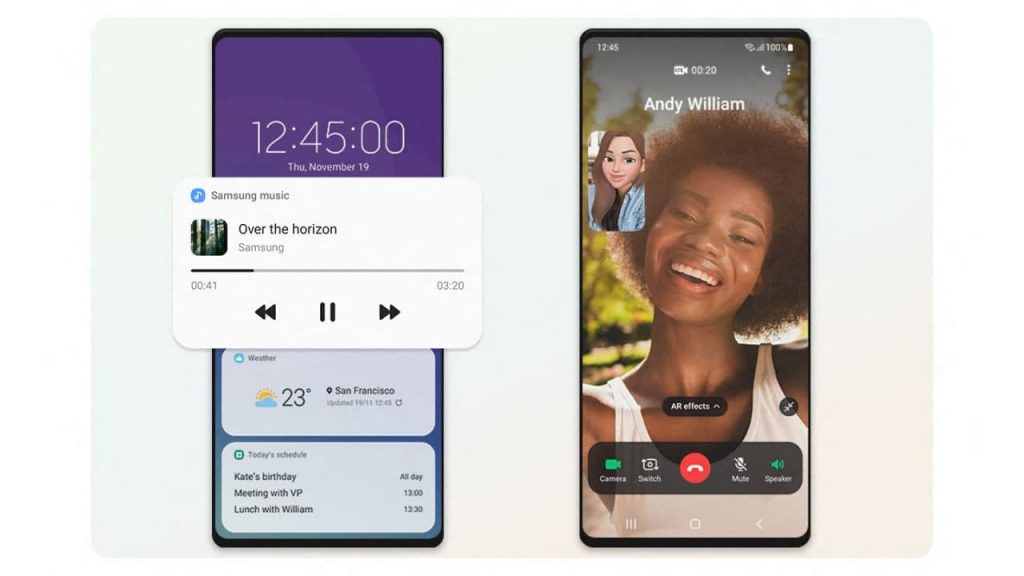 Samsung One UI 3.0 is based on Android 11. It brings several new changes in the user interface that reflects on the app drawer, Settings menu, notification panel, lock screen, for improved user experience.