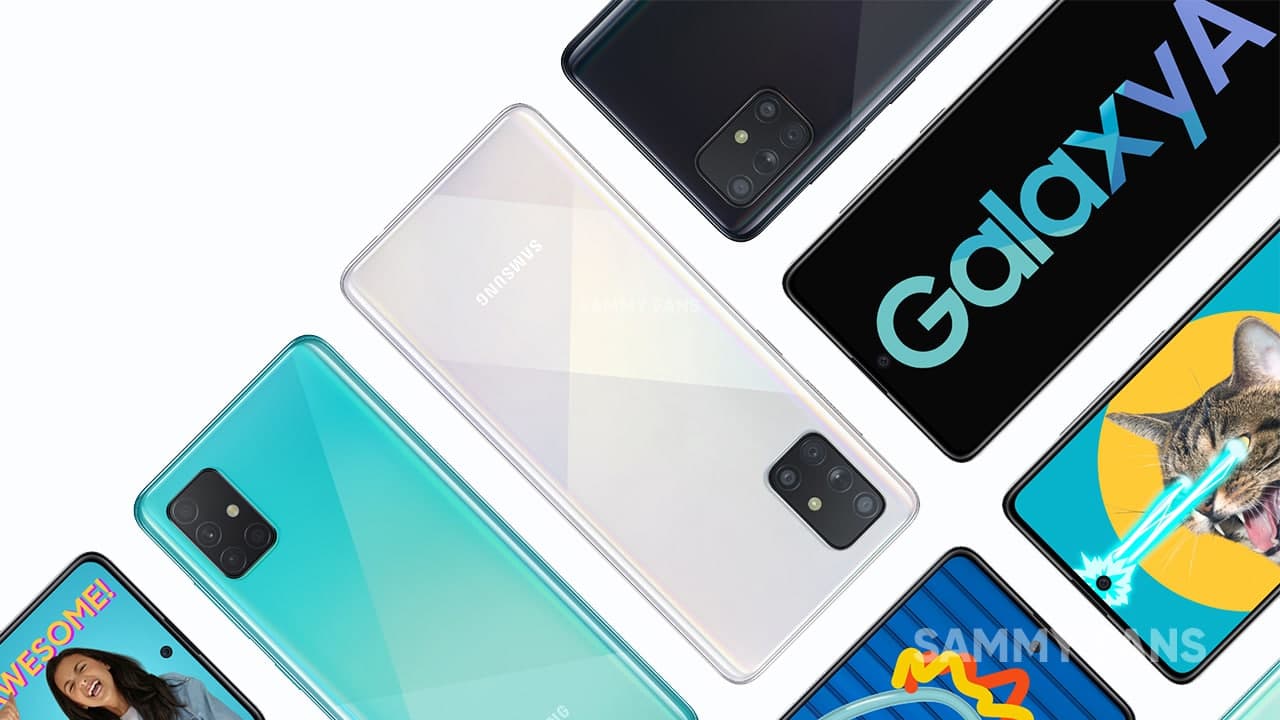 
Just a week ago, Samsung opened One UI 3.0 beta activity for the Galaxy A51 5G smartphones. It is the first time when the company has added the mid-range and budget phones (Galaxy M31 India) into the beta program.

The South Korean tech giant has announced the beta program for the Galaxy A51 phones which is limited to its home ground. Following this announcement, every A51 user is expecting that the company will expand the One UI 3.0 beta to more regions. 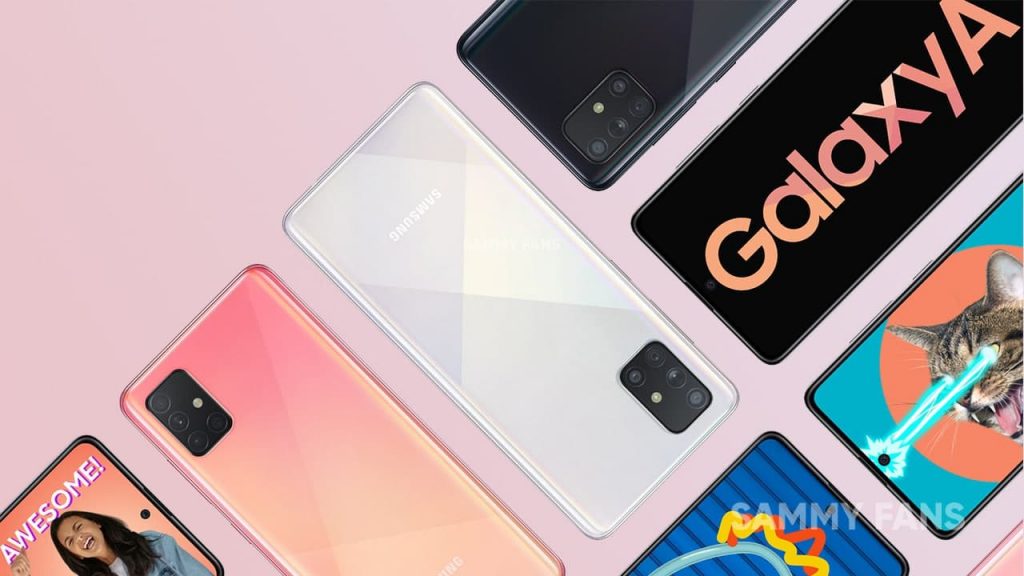 As per the official roadmap, Samsung will start sending the stable Android 11/One UI 3.0 update for the Galaxy A51 users from March 2021. It is still unclear, whether the company expand the beta for other smartphone markets or not.