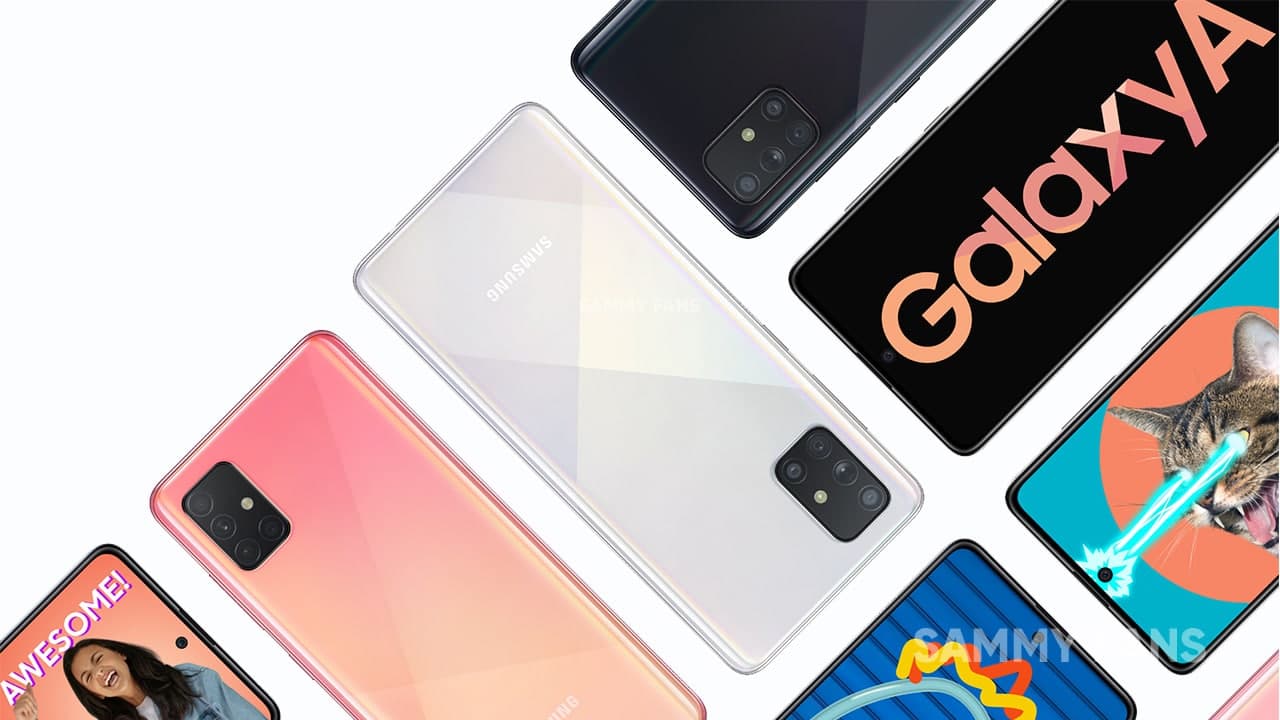 Samsung has now surprised by announcing the Android 11 based One UI 3.0 beta testing program for the Galaxy A51 5G smartphones. The company has officially invited the users of this device to take a part in the beta trial.

The Galaxy A51 5G owners in South Korea can now enroll via Samsung Members app to start testing the latest One UI 3.0 built on Android 11 before its stable release for this device. 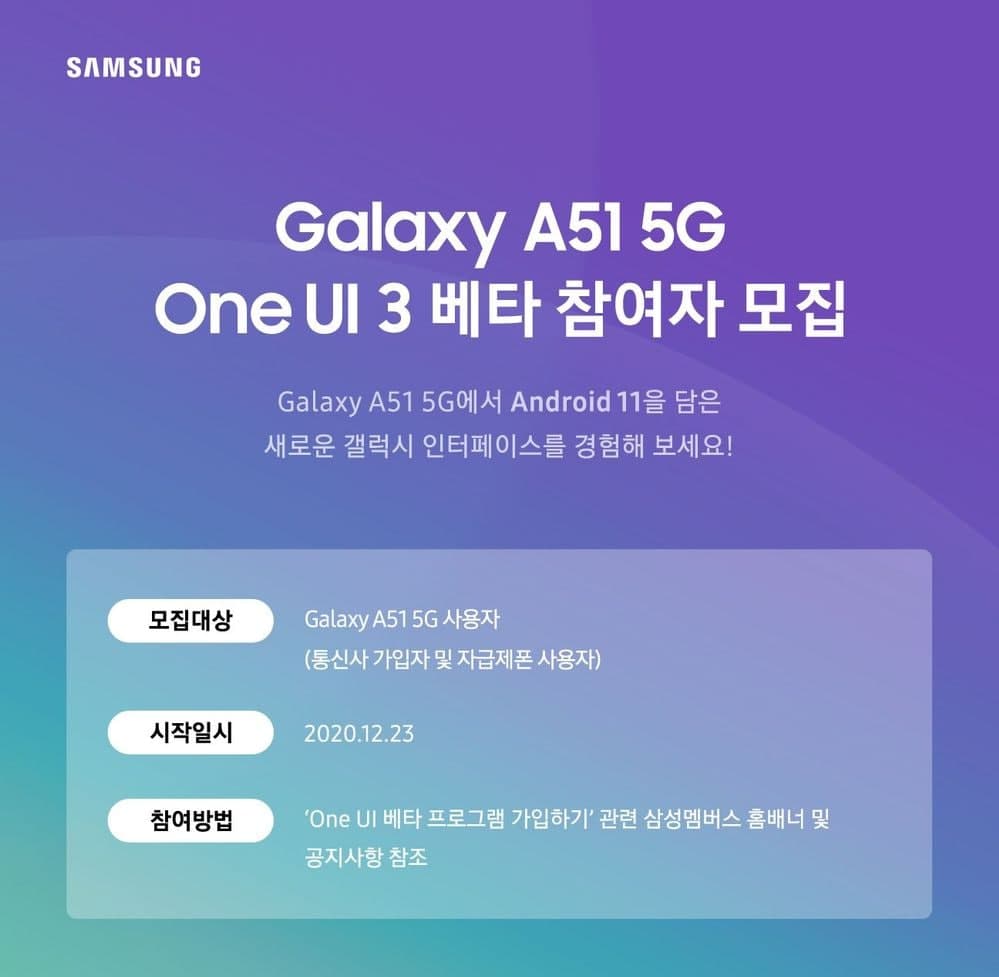 Android 11 is the latest version of Google’s Android OS. It comes with exciting new features including chat Bubbles that help you to focus on your current work, one-time permissions to apps, pin conversations, security improvements, and much more.

On the other hand, Samsung One UI 3.0 is also built on Android 11 which adds a refreshed user interface that reflects the notification panel, lock screen, Settings menu, app drawer as well as system improvements for enhanced user experience. 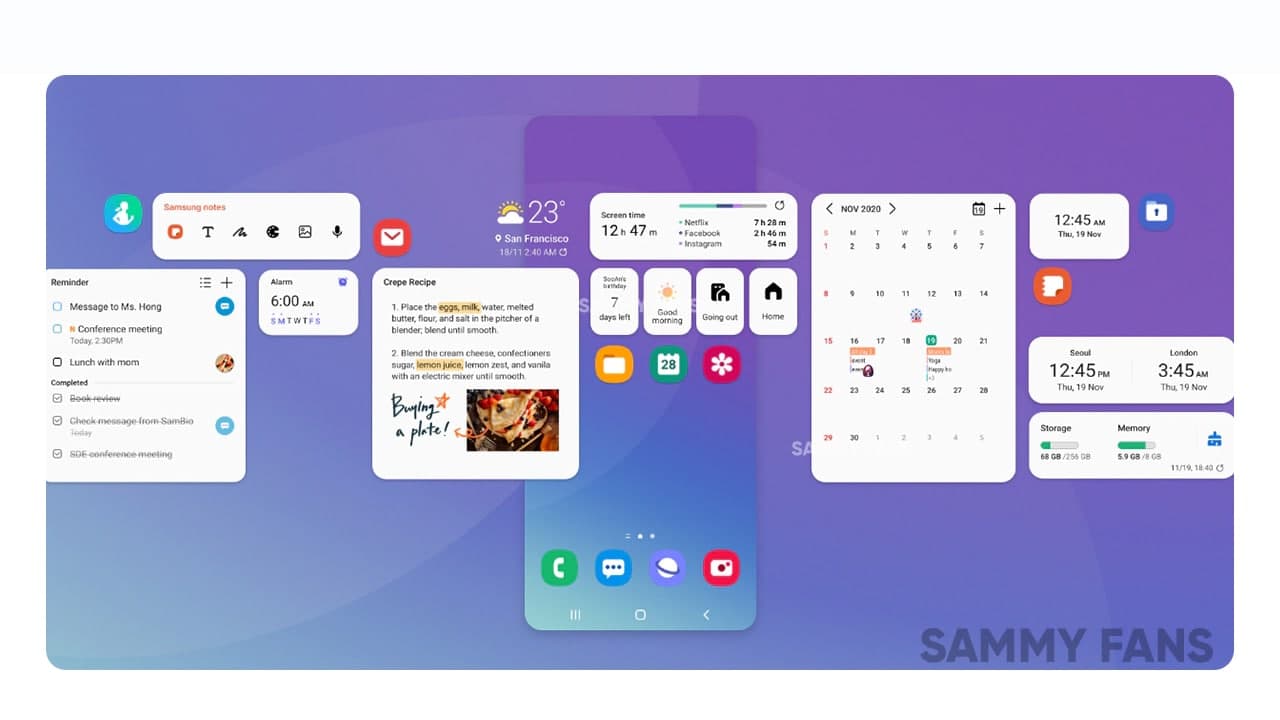 Besides, we can surely expect that Samsung will soon invite other similar smartphones such as the Galaxy A71 to join the One UI 3.0 beta trail. Also, it is the first time when the company is providing beta testing for mid-range smartphones.

After South Korea, the company may also announce the Android 11/One UI 3.0 beta testing program in other countries including the US, India, Germany, Poland, UK, and China.