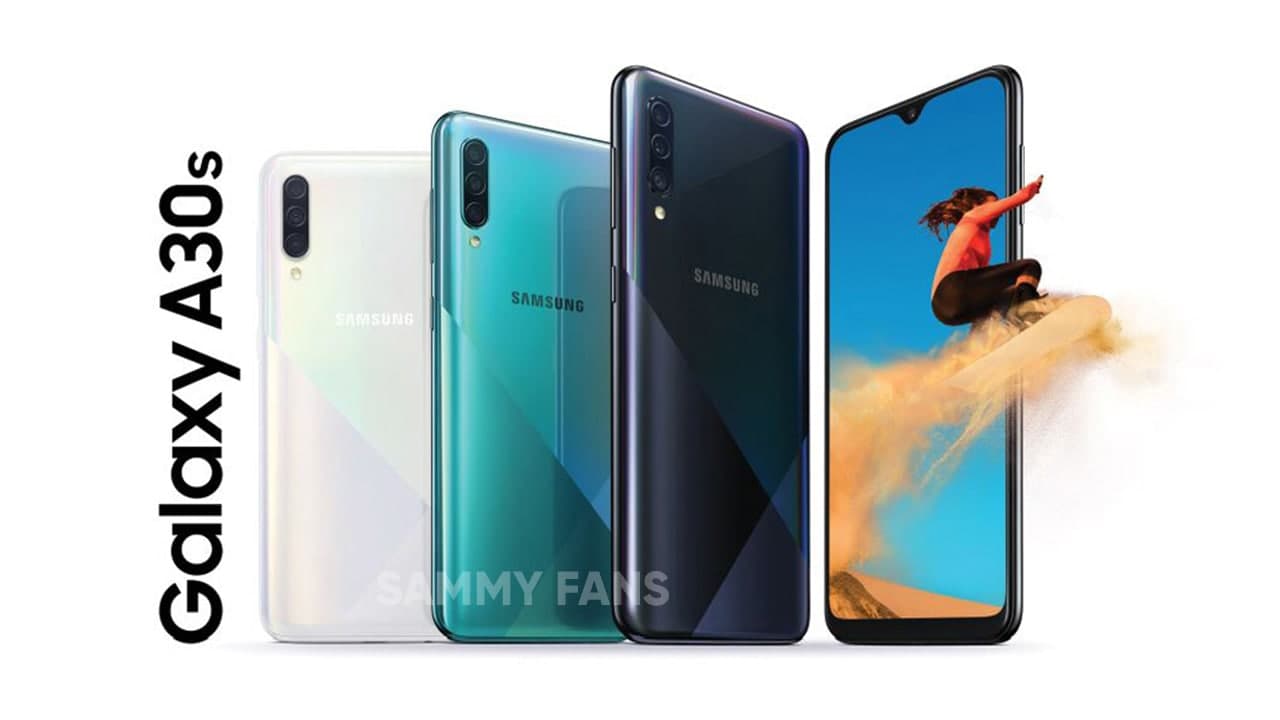 Samsung started rolling out the last major upgrade for the Galaxy A30s smartphone users in India. Launched back in 2019, this device will spend its remaining on the latest Android 11-based One UI 3.1.

In India, the Galaxy A30s users can identify this major update through version number A307FNXXU2CUF2. In addition to the major Android 11/One UI 3.1 features, this release installs the May 2021 security patch.

However, it is an initial rollout so it may take some time to be available for every Galaxy A30s unit in India. Till then, you can manually check for the update by opening device Settings >> Software updates >> Download and install.

Introduced back in September last year, Google’s Android 11 version brings major system & improvements as well as a number of new user-friendly features such as:

When it comes to changes, Samsung One UI version 3.1 includes radical design changes that are entirely different from the previous One UI generation. Aside from UI modification, it also adds new features including:

Thanks for the tip – Deepanjali!